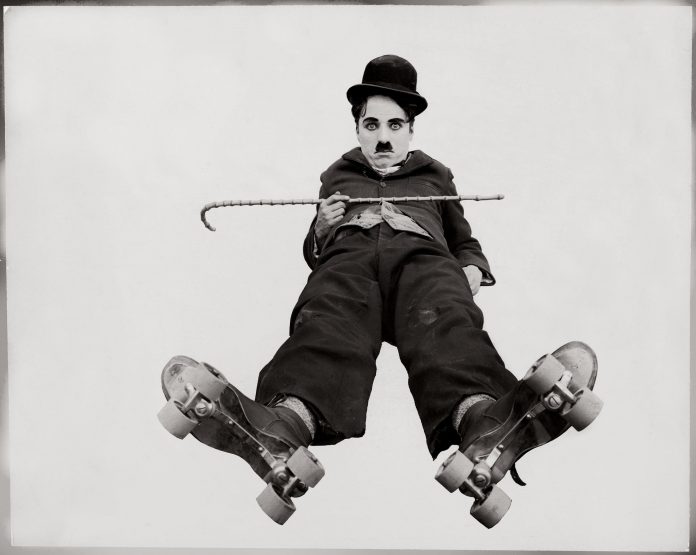 For the last three years, Don McHoull has been faithfully uploading gifs from silent era films to Twitter under the handle @SilentMovieGIfs.

Not surprisingly, the account heavily features the work of Buster Keaton, Charlie Chaplin, Harold Lloyd and Fritz Lang. McHoull also routinely adds context and supplemental information to the clips, fostering greater appreciation for the filmmaking and talent of the period’s most famous actors.

The Sifter hopes the 10 gifs below will pique your curiosity and encourage you to check out more amazing silent film moments at @SilentMovieGifs on Twitter! (Via Twisted Sifter)

Harold Lloyd pretending to be a reflection in The Marathon (1919) pic.twitter.com/1AwnAsU3Nj

Buster Keaton in The Bell Boy, which was released 100 years ago today, on March 18, 1918. Still a brilliant gag a century later pic.twitter.com/3lkpRfKOsS

How a background was added to a shot from Modern Times using a glass matte painting shot pic.twitter.com/4EddbfTOh8

Harold Lloyd does a sound-based joke in a silent movie.
(The Freshman 1925) pic.twitter.com/EKacwp7AcX

Buster Keaton and Sybil Seely in One Week (1920) pic.twitter.com/khQ0rfXAs9

Famed surrealist André Breton was a fan of Charley Bowers, because of gags like this one
(Egged On 1926) pic.twitter.com/nmB1WLvzRp

F.W. Murnau was a master of using forced perspective. Small cars driven by children pass through the background of this shot from The Last Laugh (1924), creating an illusion of depth. In the far back, the cars are just wooden silhouettes moving on a track pic.twitter.com/AI2saLYANX

A good illustration of how the Schüfftan process was used in Metropolis. Actors were filmed through a mirror reflecting a miniature set pic.twitter.com/9MMyxOkZty 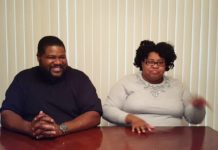 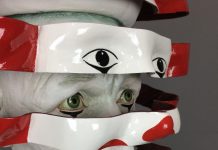 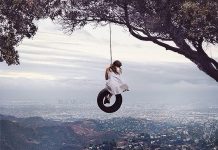 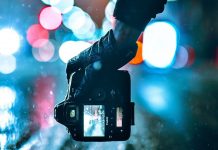 How to Take Great City Photos at Night