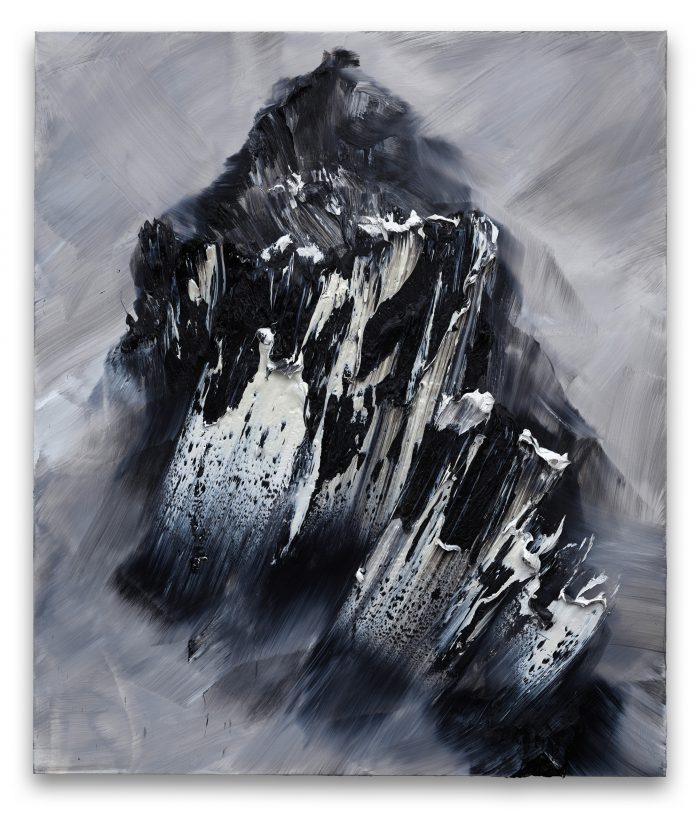 Conrad Godly was born in 1962. He grew up in Davos, Switzerland; later studying to be a painter at the Basel School of Art from 1982 thru 1986. Then for the next eighteen years he worked as a professional photographer. He made for himself a career capturing the latest fashions for well-known magazines. Eventually, how-ever, Godly began to notice a gradual loss of passion for his work. He loved painting and yearned to return to his fine art roots, but had fears about whether he could subsist as an artist, especially after eighteen years having not done so. Despite his doubts, Godly left his role as a photographer in 2006 to seek solace among the mountains of Chur, Switzerland. Godly’s images de-rive from photographic sketches, which he makes on his wanderings. Yet never, does he depict his subjects from a single photo. Instead, he studies photographs of the mountains and then creates his own on canvas. Small and great mountains, rocks, snow, fog, lots of light, Godly paints the pictures in a single session without once taking a step back. For small works (he paints all sizes) Godly sometimes needs as little as five strokes. His biggest brush is 70 centimeters (just over two feet) wide. He’s extreme in his work, taking no half-measures. (Via artnowandthen) 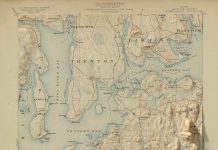 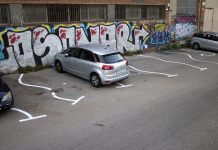 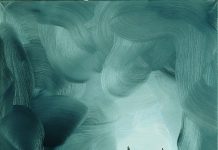 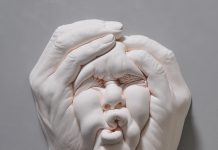 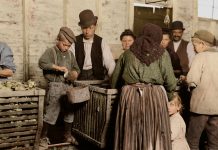