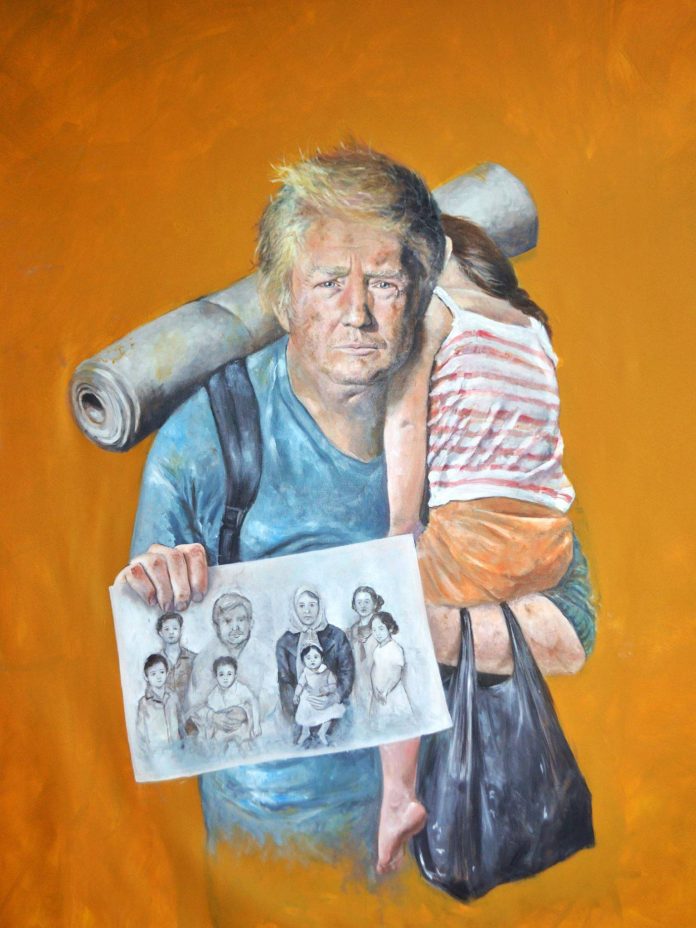 Launching his career in Damascus shortly after the outbreak of the conflict in Syria, Abdalla Al Omari’s recent paintings describe the experiences of civilians, particularly children, who are caught in the crossfires of war.

Omari graduated from the University of Damascus with a degree in English Literature while also attending the Adham Ismail Institute for Visual Arts. Later, he worked with pioneering Syrian artists Ghassan Sibai and Fouad Dahdouh.

Abdalla Al Omari’s paintings were featured with Ayyam Gallery since early 2012 at The Young Collector’s Auction where his captivating portrait garnered much attention and sold over estimate.

Later at Jusoor Fundraising auctions in 2015-2016, auctioned by Christies auction House, in LA, and Berlin, his works were sold over estimate.

Now based in Belgium, where he began The Vulnerability series, he also works in video and performance art.

His paintings are housed in the collections of Barjeel Art Foundation UAE, Ayyam Gallery UAE, Kamel Gallery Damascus, the ministry of culture, Syria, among others worldwide. 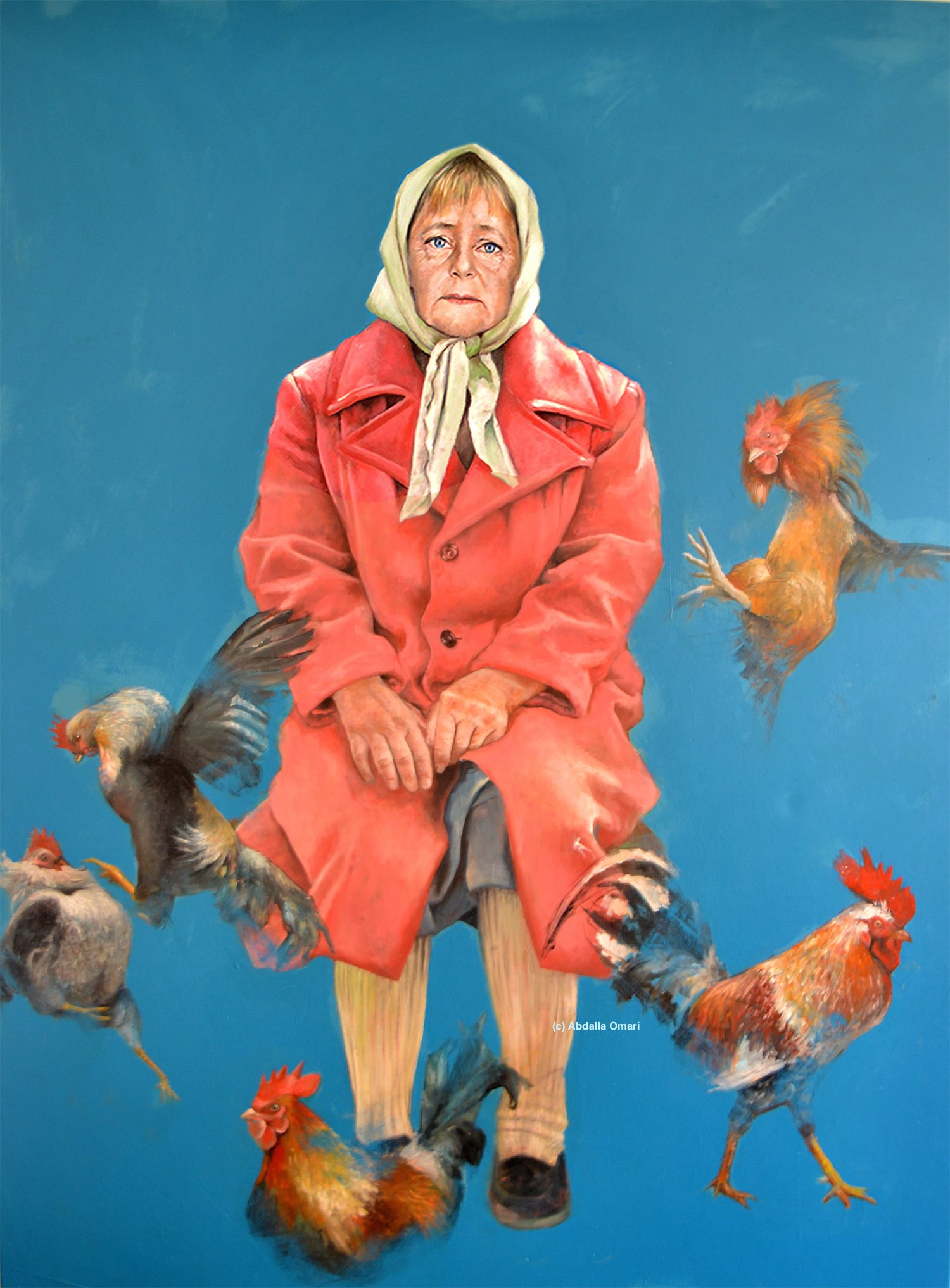 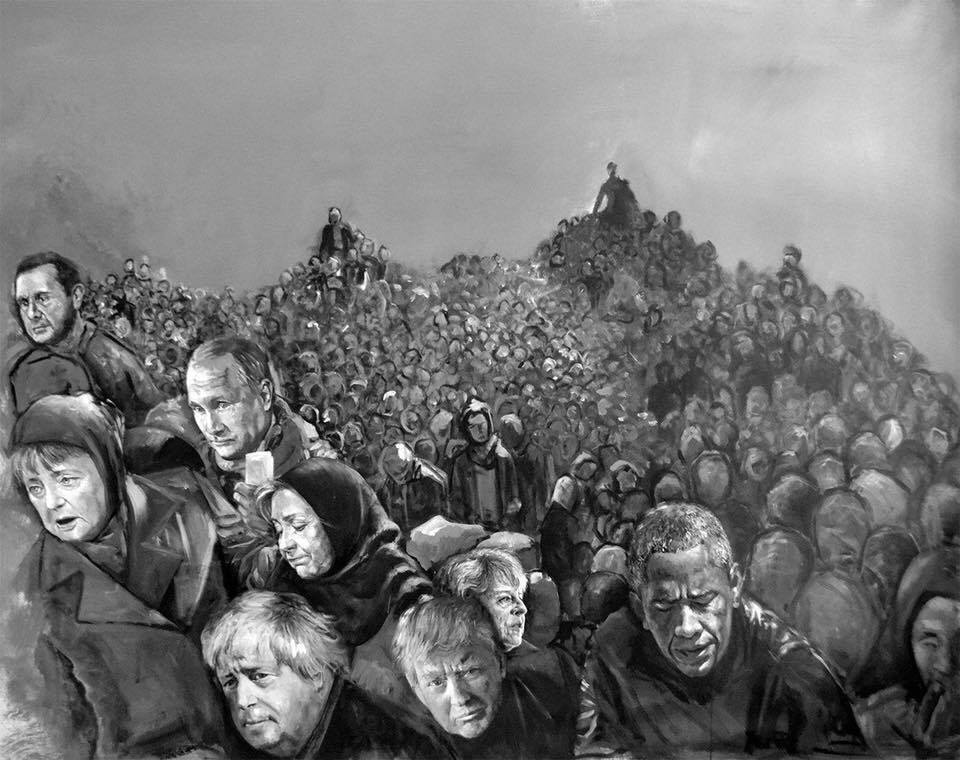 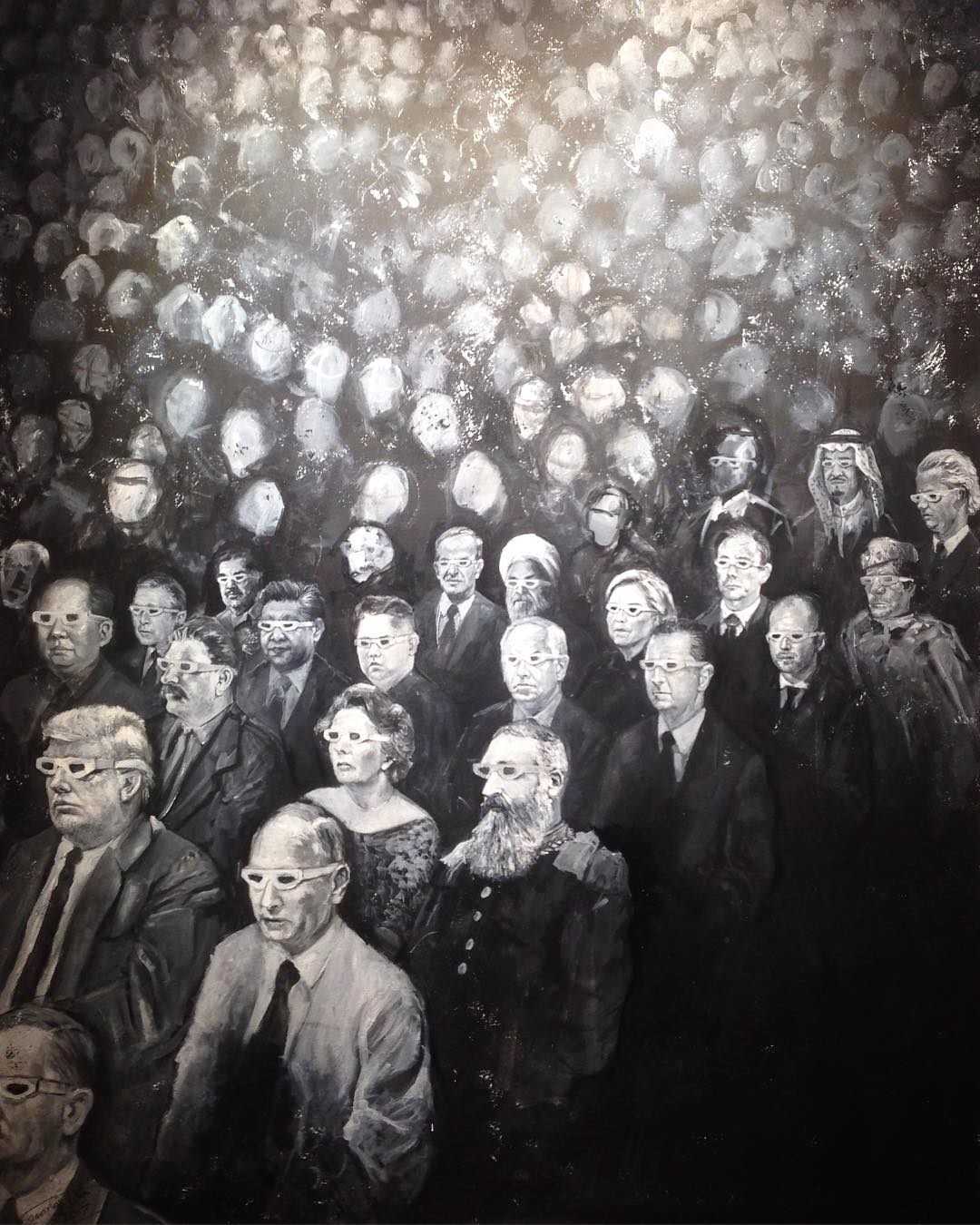 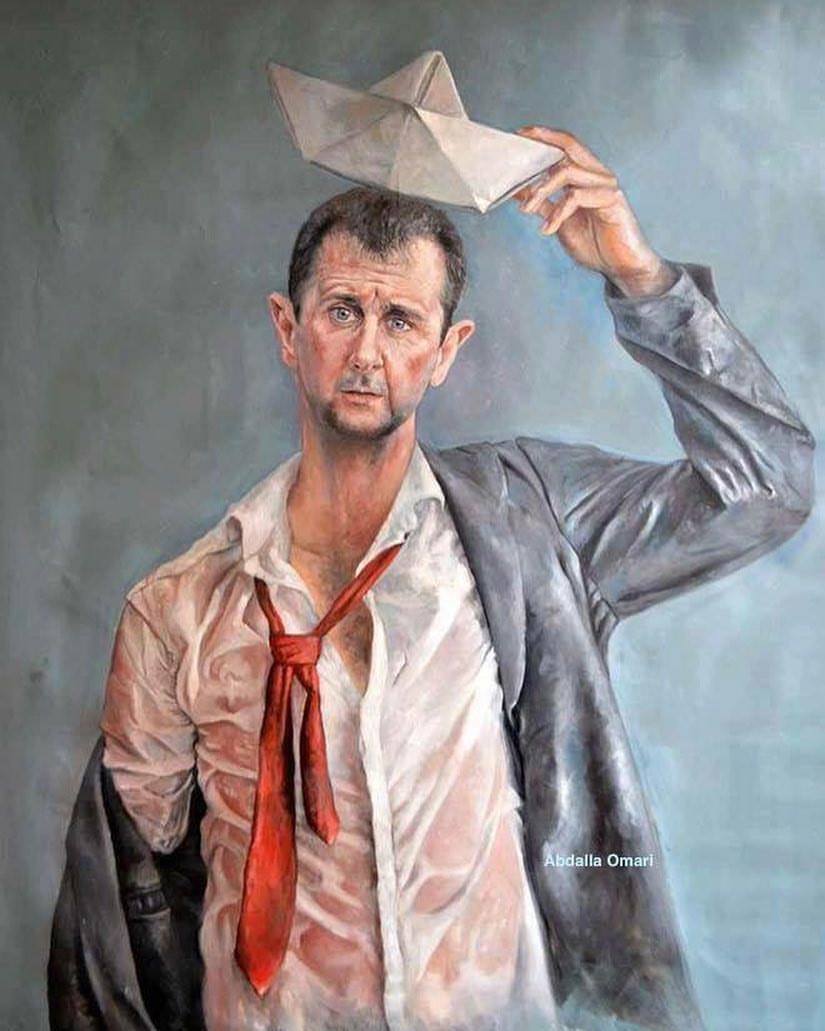 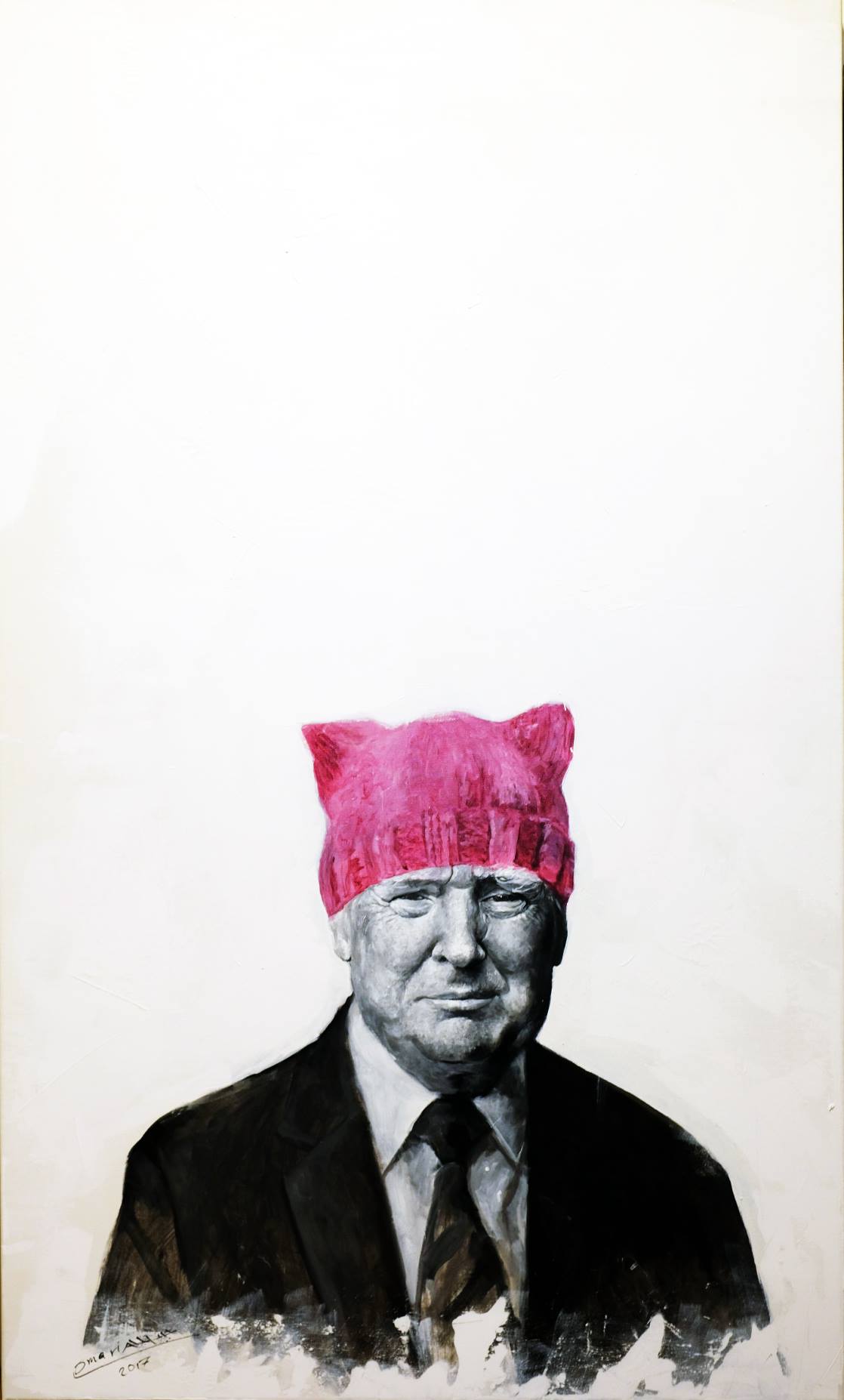 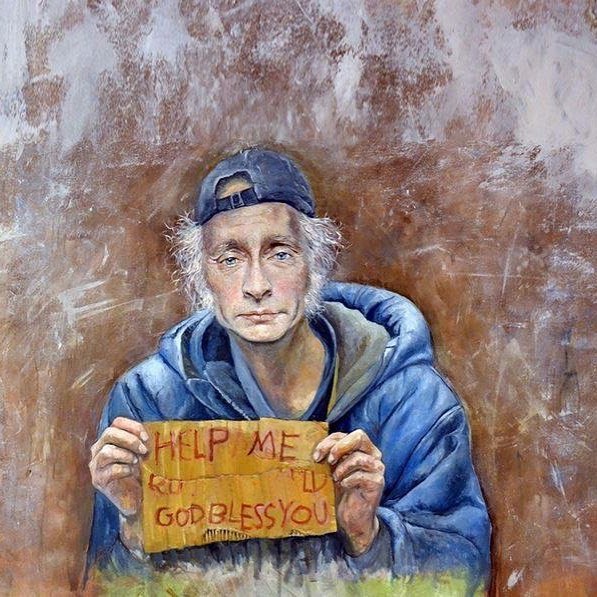 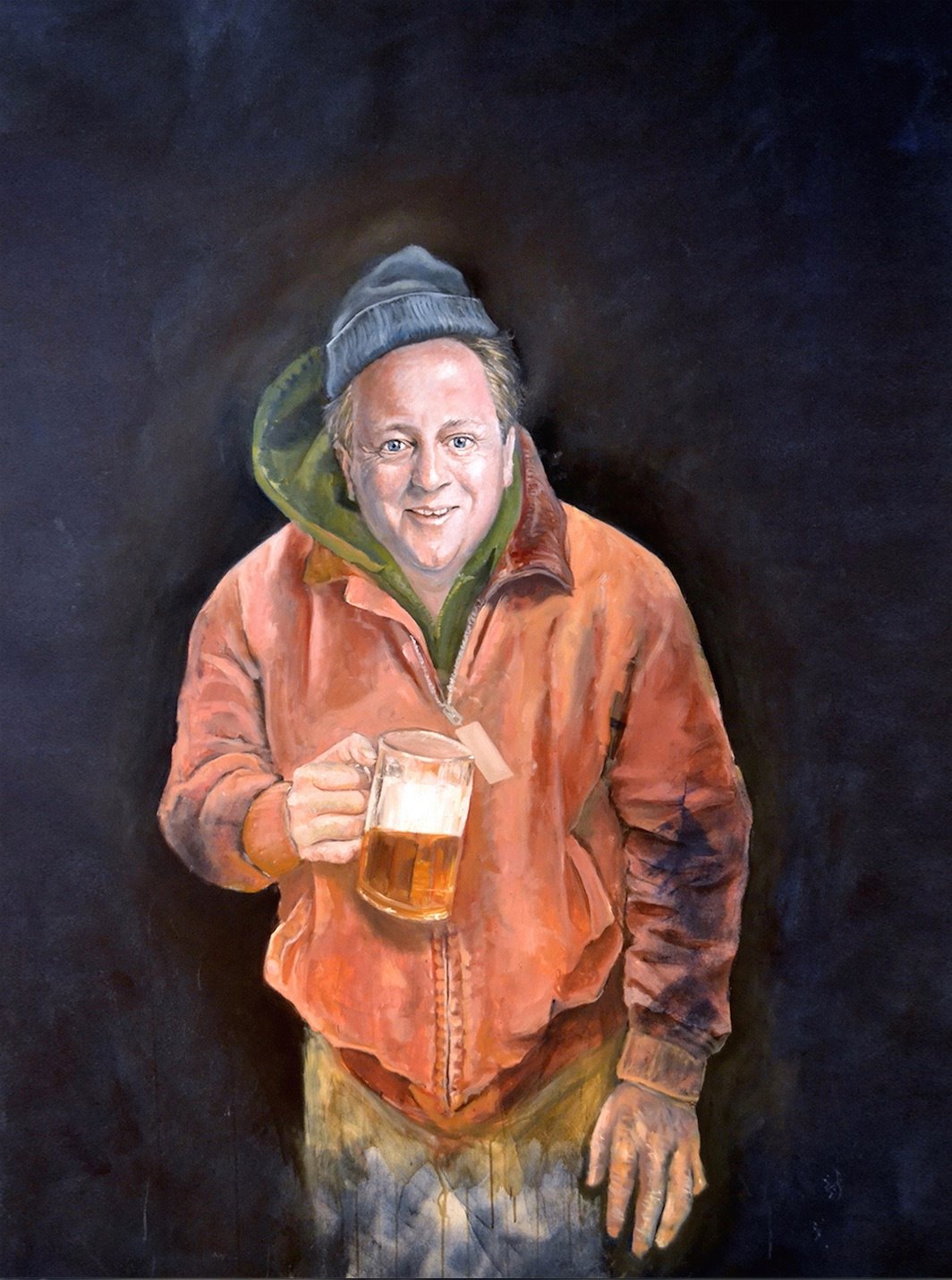 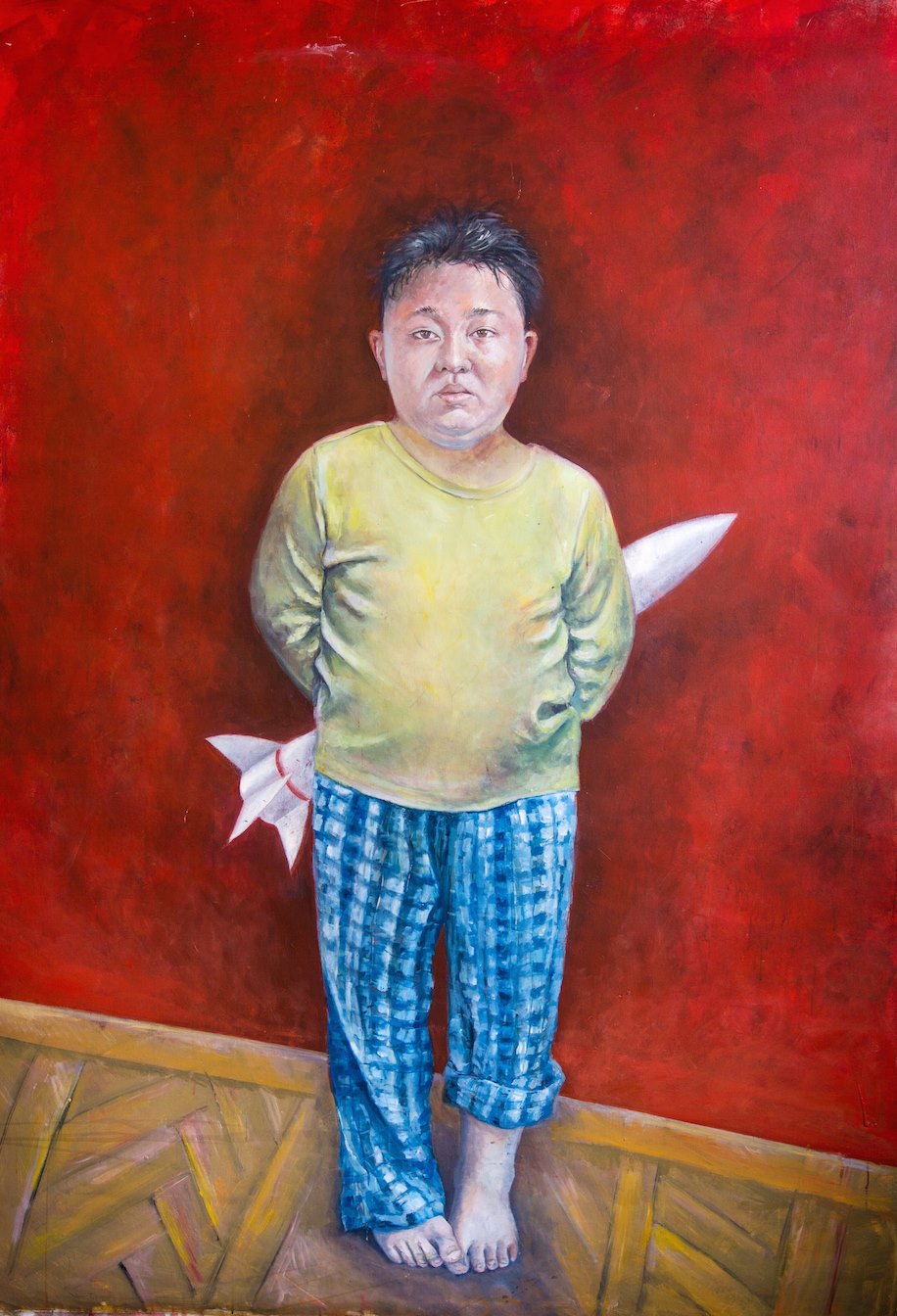 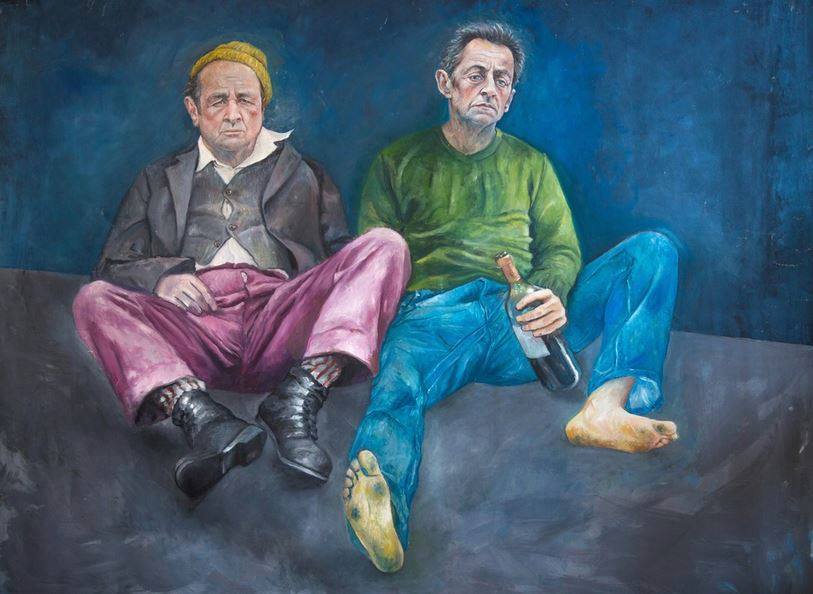 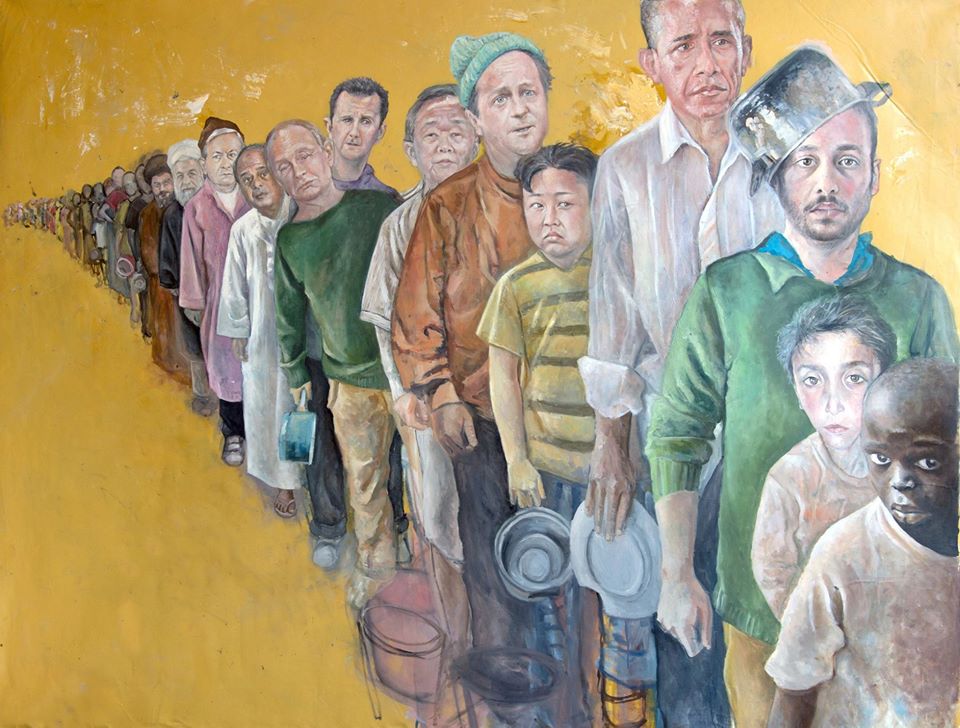 Fresh from the oven. My BBC News interview with Tim Wilcox about The Vulnerability Series and Accessible Art Fair Brussels (ACAF).Some words escaped me at the end, but still sexy I would say! 😀 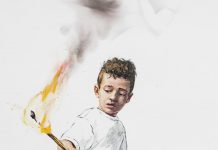