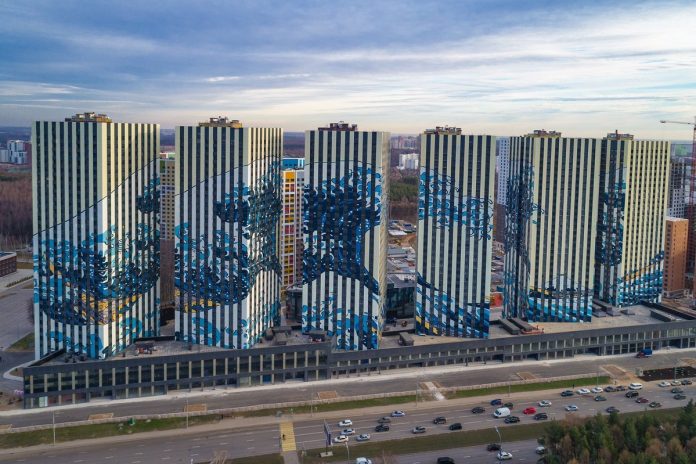 Katsushika Hokusai’s “The Great Wave off Kanagawa” is perhaps on of the most iconic images that Japan has ever exported. And it’s now emerged as a giant mural on the facade of a new development in Moscow.

Called Etalon City, the development, which comprises 9 buildings, is located in the South Butovo region in south-west Moscow. While the rectangular buildings will feature the silhouettes of New York, Chicago, Barcelona, and Monaco, a decision was made to include Katsushika Hokusai’s “The Great Wave off Kanagawa” on the 6 square-shaped towers that are situated along the highway and most visible. The total area of the facade is almost 60,000 square meters. (via Spoon&Tamago) 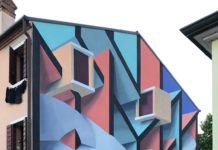 Stunning Robotic Creatures in the Streets of Toulouse by La Machine