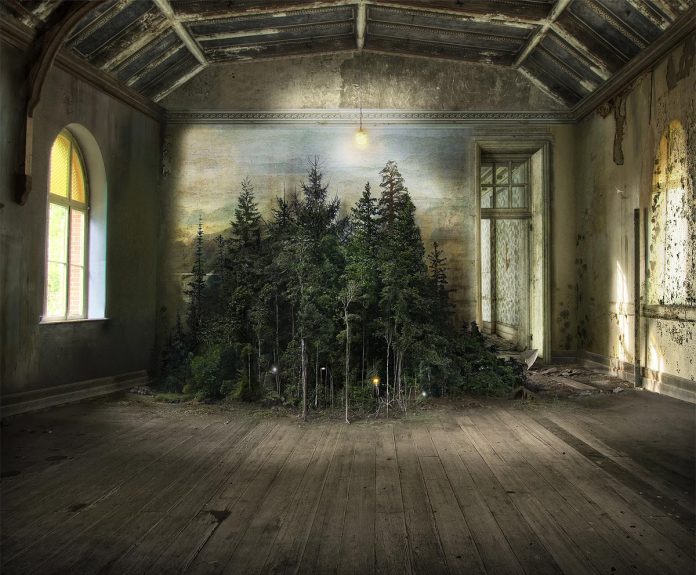 ​Drawing from an archive of collected material, Suzanne Moxhay creates intricate and complex photomontage images. Her method was derived in part from the early filmmaking technique of matte painting, where backdrops were painted on sheets of glass and integrated by the camera with the live-action on set. She builds up the image in her studio using cutout fragments of source material, which she makes into small stage sets on glass panels. She then re-photographs the sets and manipulates the images digitally, an act of reprocessing which takes them further away from their original context and broadens the narrative potential. Her source material is drawn from an archive of collected imagery, from mid 20th century books and magazines to contemporary found photographs as well as her own photographs and paintings. She works intuitively with the material, finding points of connection between details, either through shared subject matter or formal considerations such as following the path of light from one image through another to create spaces, which at first may appear real but on closer inspection begin to dissolve. She plays with anomalies – of texture, surface, depth, space, scale, movement and architecture – to involve the viewer in the construction of the image, and to make them question it. In the finished work there is often an uneasy sense of a space that does not quite fit together – either formally or conceptually, but possesses a reality of its own. One which we are unable to pinpoint as factual or fictitious.

Moxhay (b.1976, Essex) lives and works in London. After completing a BA Hons in Painting at Chelsea College of Art she went on to The Royal Academy Schools where she graduated with a Post Graduate Diploma in Fine Art in 2007.

She has exhibited widely, both nationally and internationally since 2002 and her work is held in many significant public and private collections including the University of the Arts Collection, The Royal Academy of Arts, The Cooper Union New York, the FSC, the Lodeveans Collection and Oxford University. She has featured in numerous publications including The Guardian, The FT, A-N Magazine and Art World Magazine and has been profiled and interviewed on the BBC Culture Show.

Exhibitions include ‘GSK Contemporary: Earth Art of a Changing World’ and ‘Constructed Landscapes’ at the Royal Academy of Arts, ‘Saatchi’s New Sensations/ The Future Can Wait’ at Victoria House, London and ‘Human Made Things’ at Aspex Gallery, Portsmouth. Her animation work has been shown as part of the programme ‘Do Billboards Dream of Electric Screens?’ on BBC public screens in cities across the UK and she has had two prints commissioned by the Royal Academy of Arts. She recently had a solo exhibition in Milan and was nominated for the prestigious ‘BNL Paribas Award’ at the MIA Art Fair, Milan. 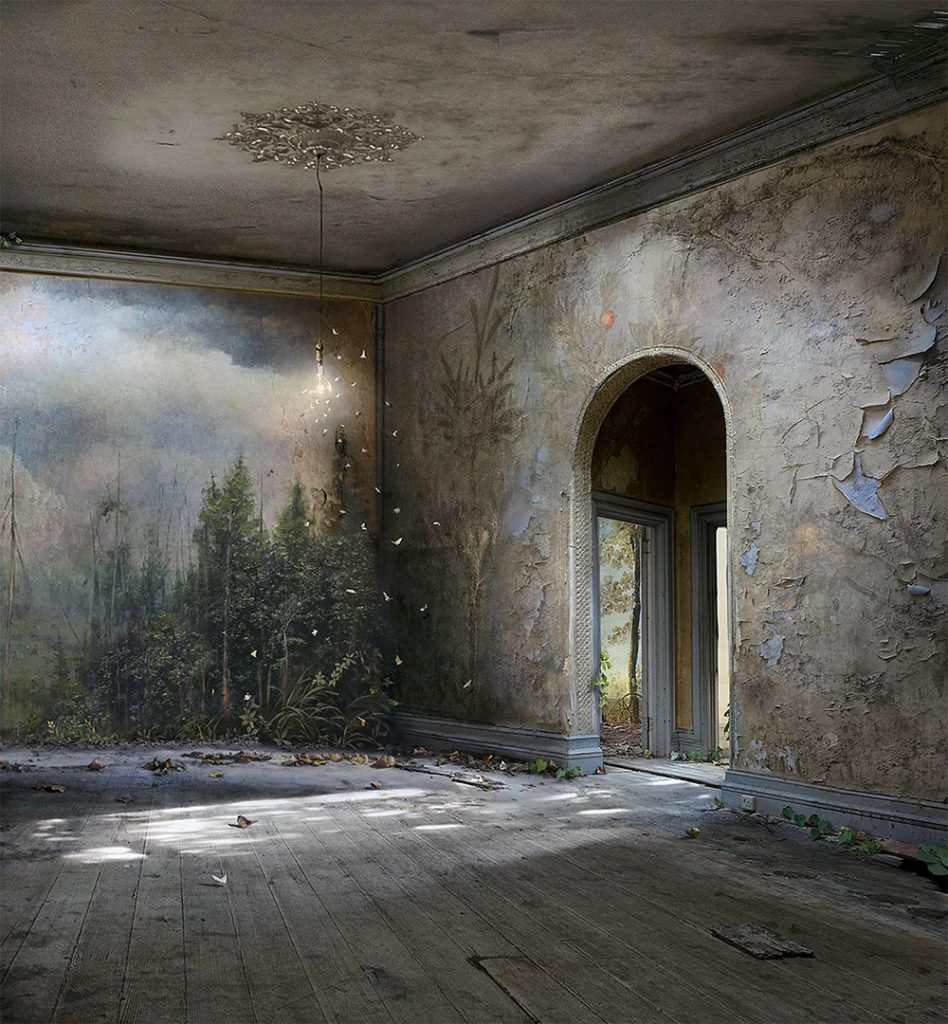 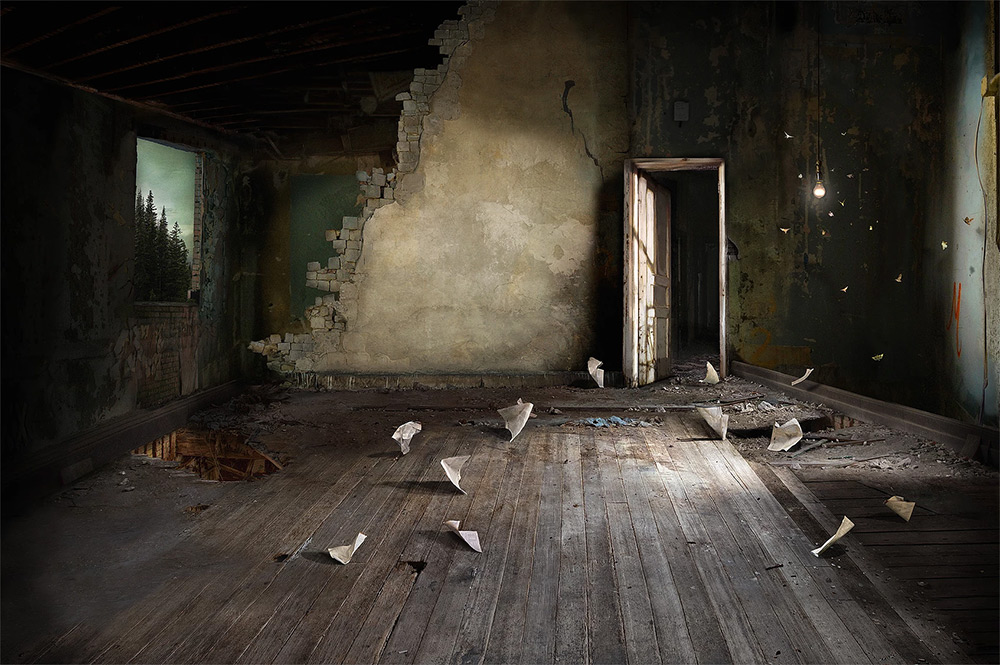 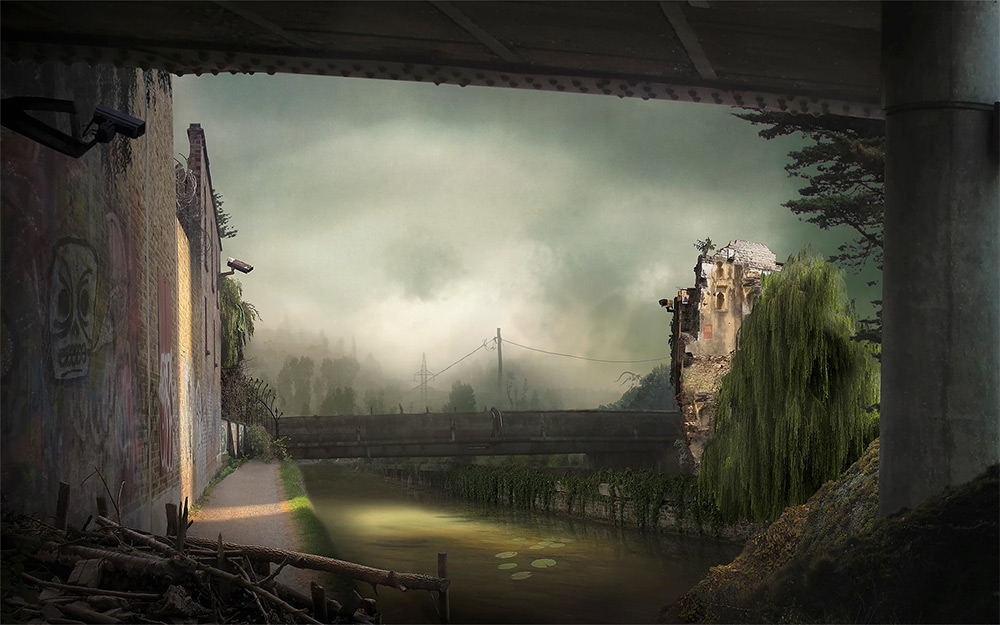 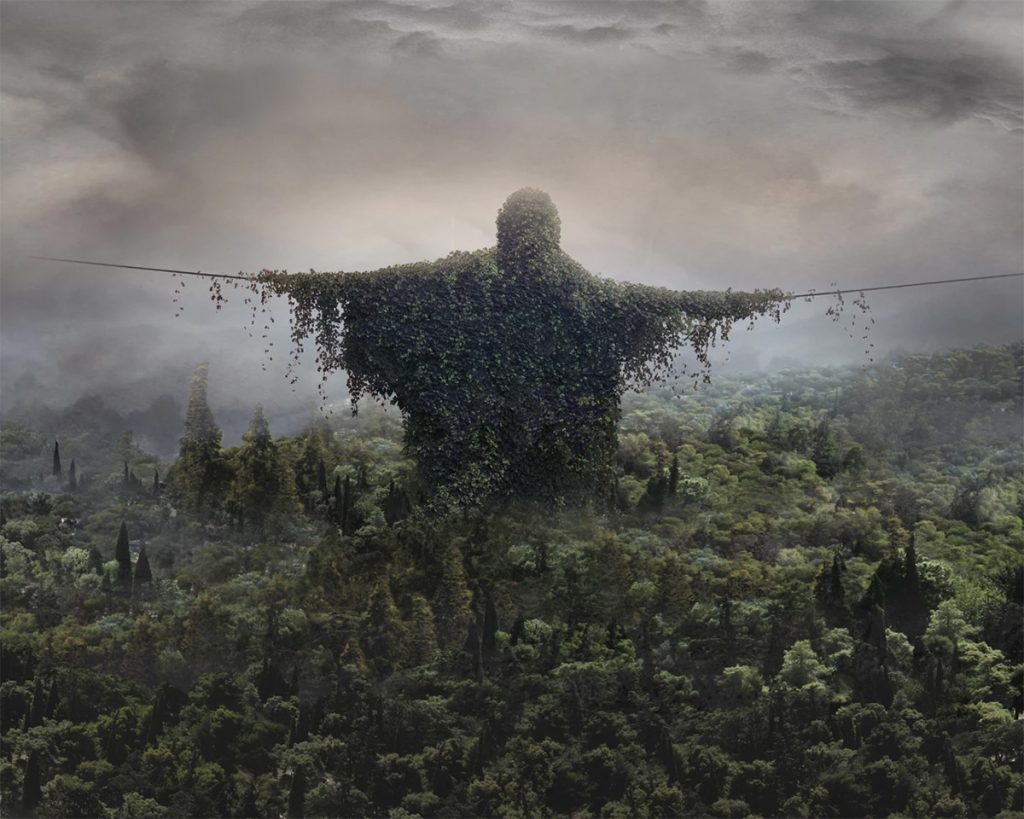 Knitted Camouflage by The Duke of Woolington