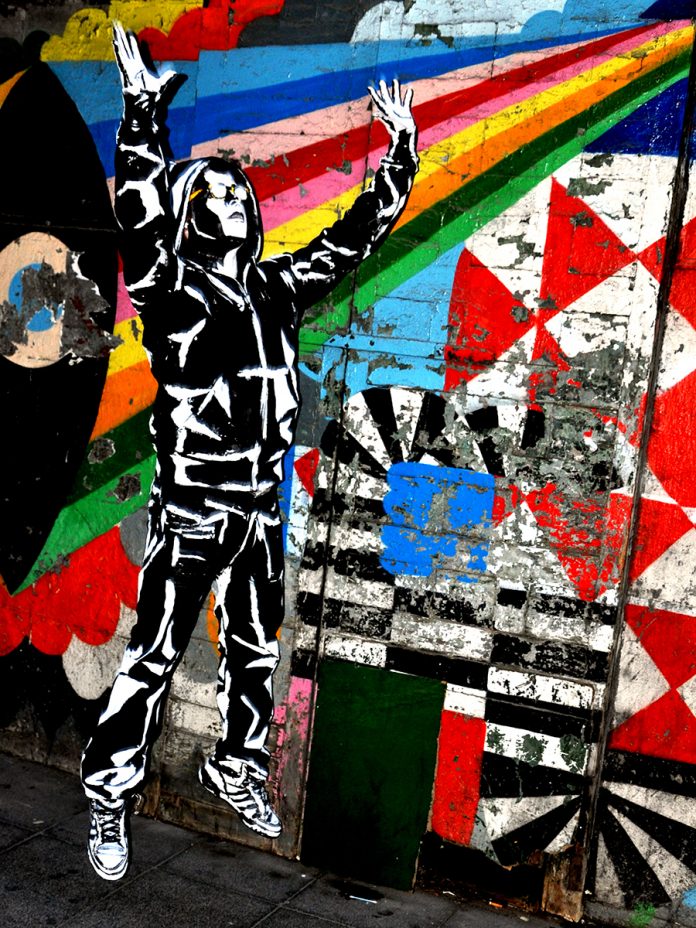 Meade didn’t plan to be an artist. Growing up in Washington, D.C., Meade says she laid out a “super-neat path” for herself: “I interned on Capitol Hill for four summers, and then I worked on probably a half-dozen campaigns and studied political science, and I went to Europe to study the European Union.”

But something wasn’t right. “I just felt like even though this was supposed to be my dream, it didn’t quite fit with who I thought I was on the inside,” she says.

Meade’s sharp turn in her story came from something deeper, an urge that was sparked in an elective art class in college. “The professor asked us to create a sculpture that felt like a landscape but was not a sculpture of a landscape. I had no idea what that meant, and I kept asking for clarification, and he told me it was up to me to figure out.”

She thought about capturing a landscape through its shadows rather than objects themselves. “I came up with this idea of putting black paint on the ground where the shadows were,” she says. (Her professor didn’t like her initial project proposal, but she’s quick to credit him as a subsequent mentor in the ways that she thinks about space, light and shadow.)

Thus began her fascination. “I decided to see what it would look like if I put black shadows on the human body,” she says. “And then painting not only shadows but also a full mapping of light in grayscale, highlights, darks, everything coming together in a mask of paint. Just by creating a mask of [shadow and] light with paint, it completely transformed the space. After I discovered this, I think I just had to leave politics behind and make my job teaching myself how to paint, through the process of inventing this new style of painting.”

Meade could make people and things look like two-dimensional paintings of themselves. She abruptly stepped off her path to politics, moved back home and set out on a new journey. “It felt like an incredible risk because I had been building up my entire life to this one moment of making my debut and having a real job, as my parents called it,” she says. “And instead of getting a real job, I decided to make my job painting on grapefruits, and eggs, and things you’re not meant to put paint on. It didn’t really seem like it was a career path, but it felt like something I just had to do.”

Excerpts from an article by Robin Rootenberg in 24life.com 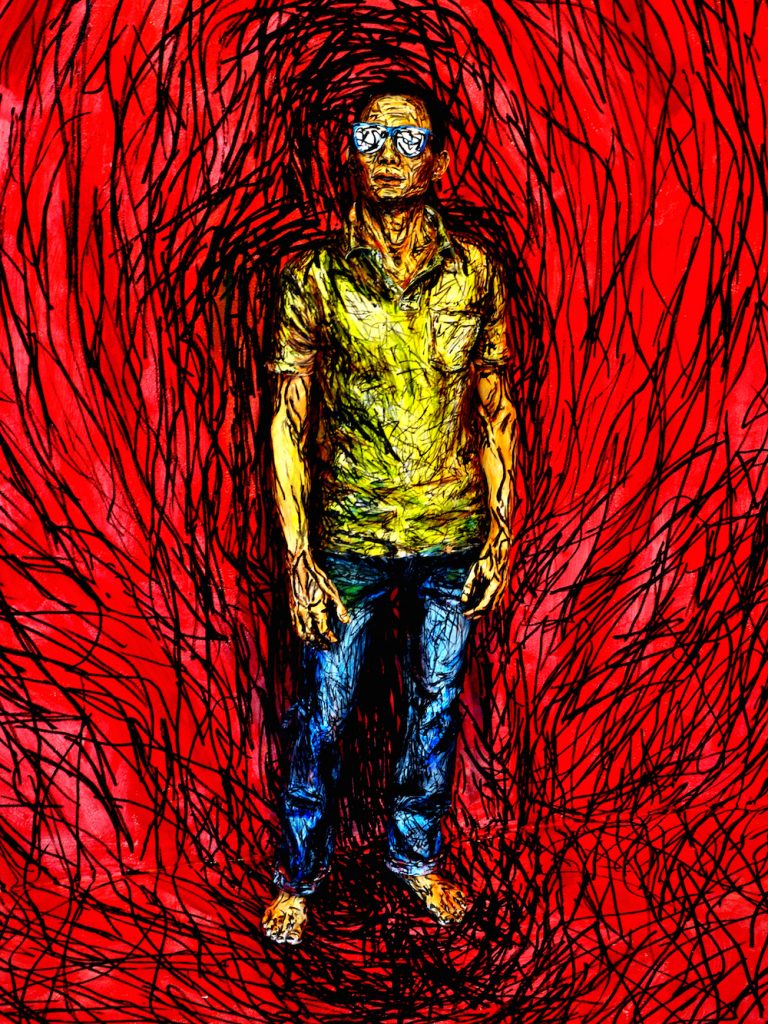 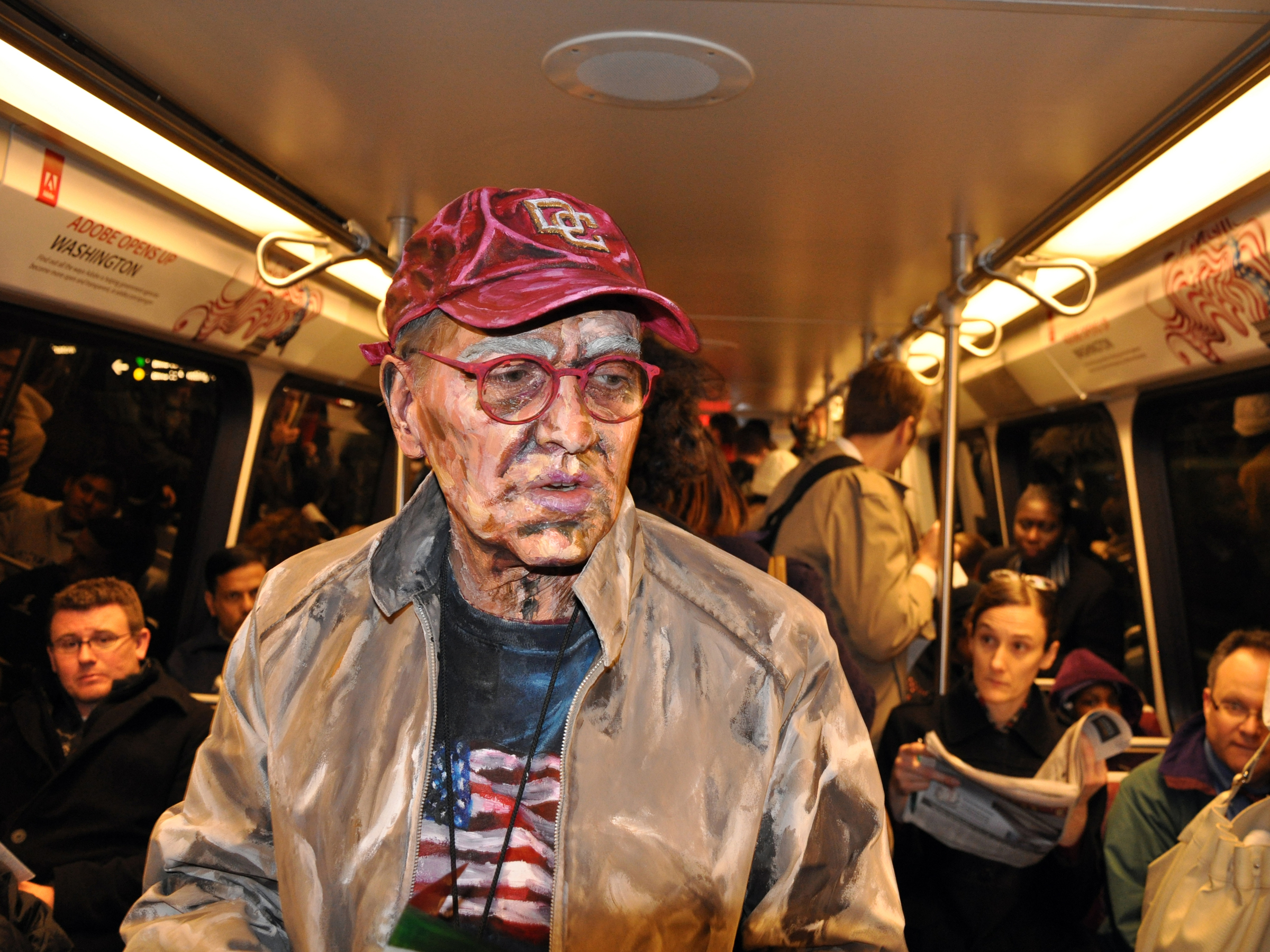 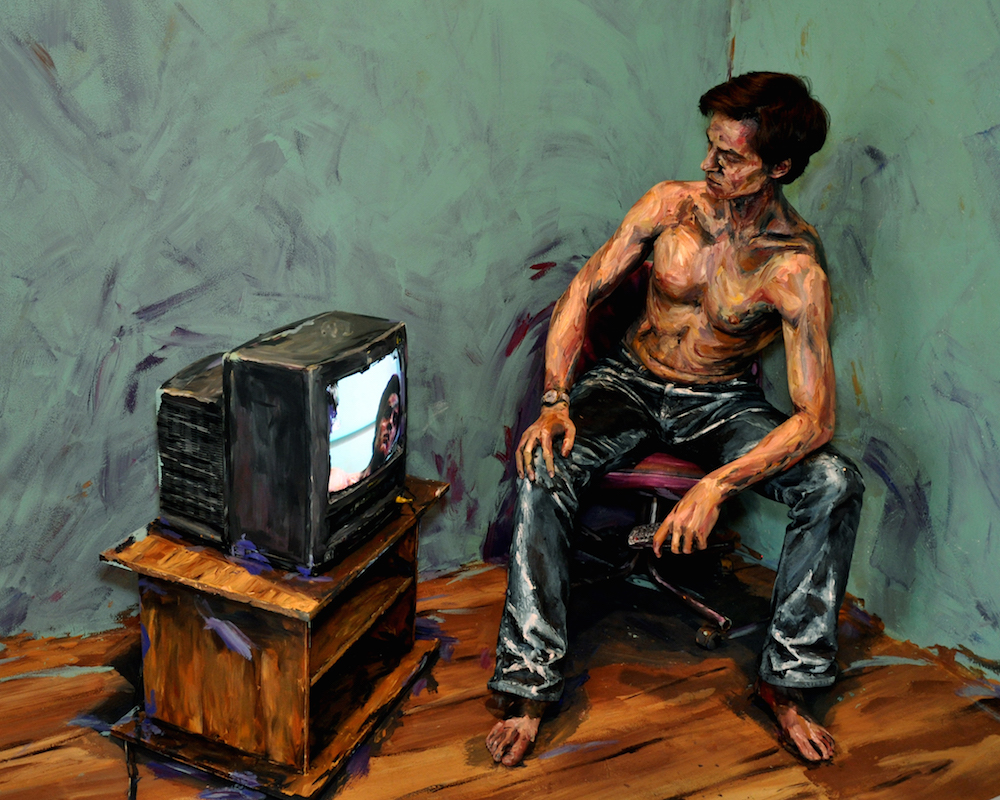 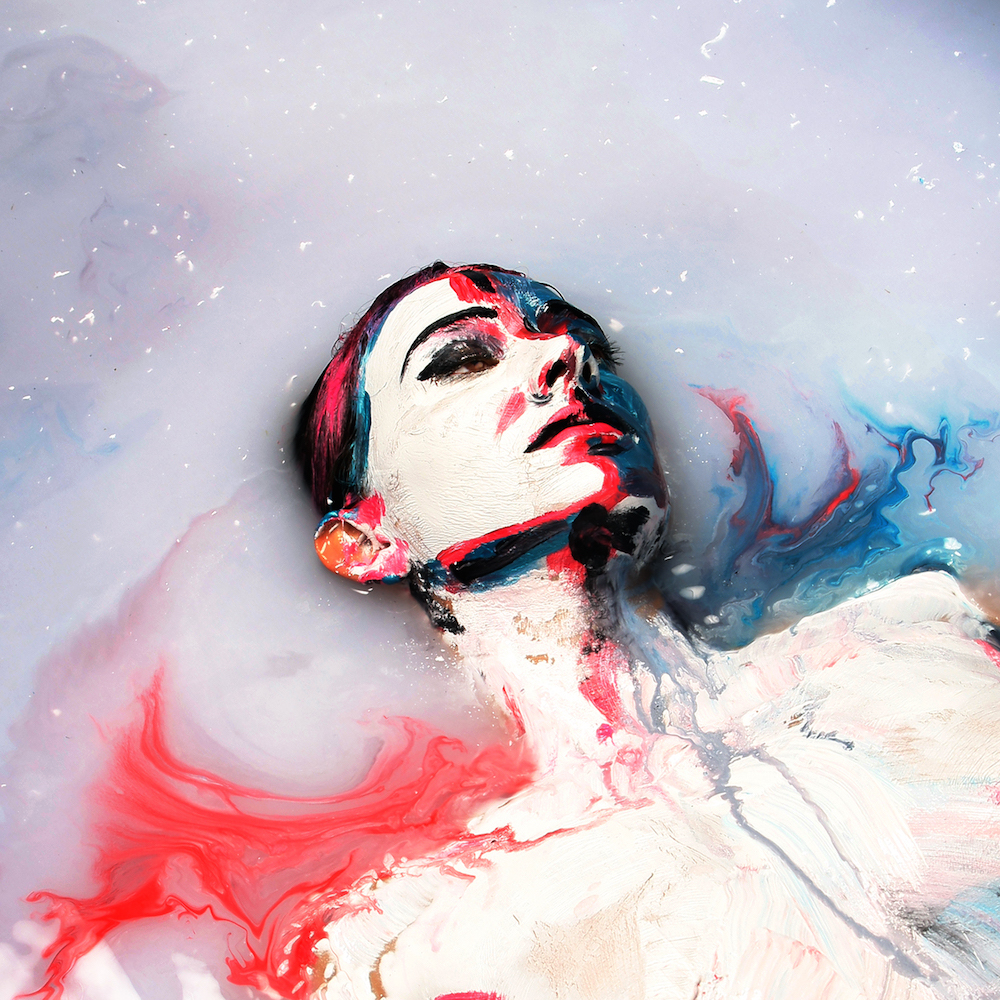 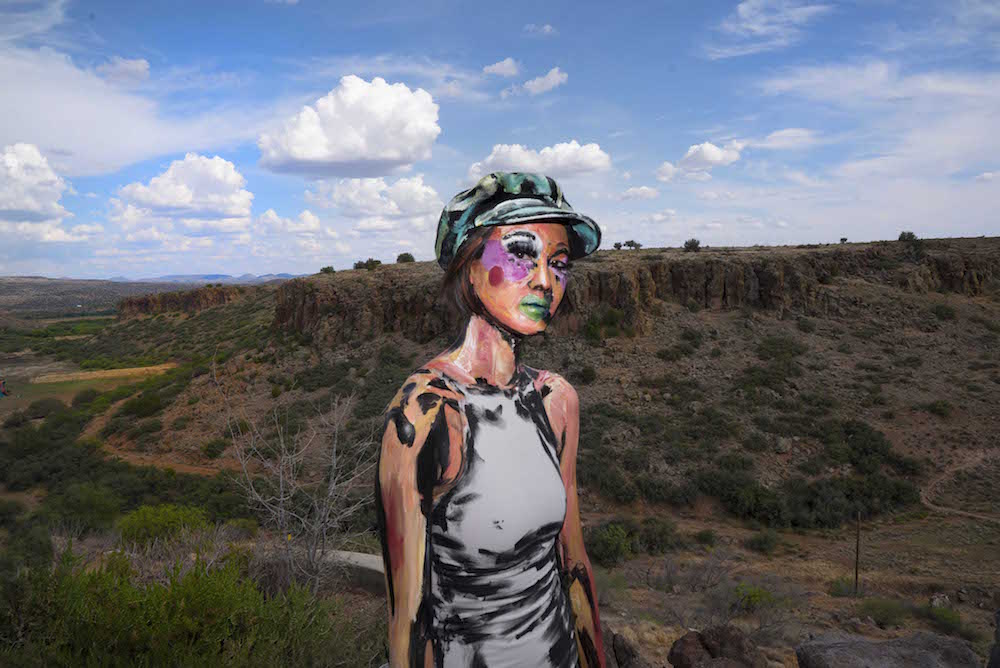 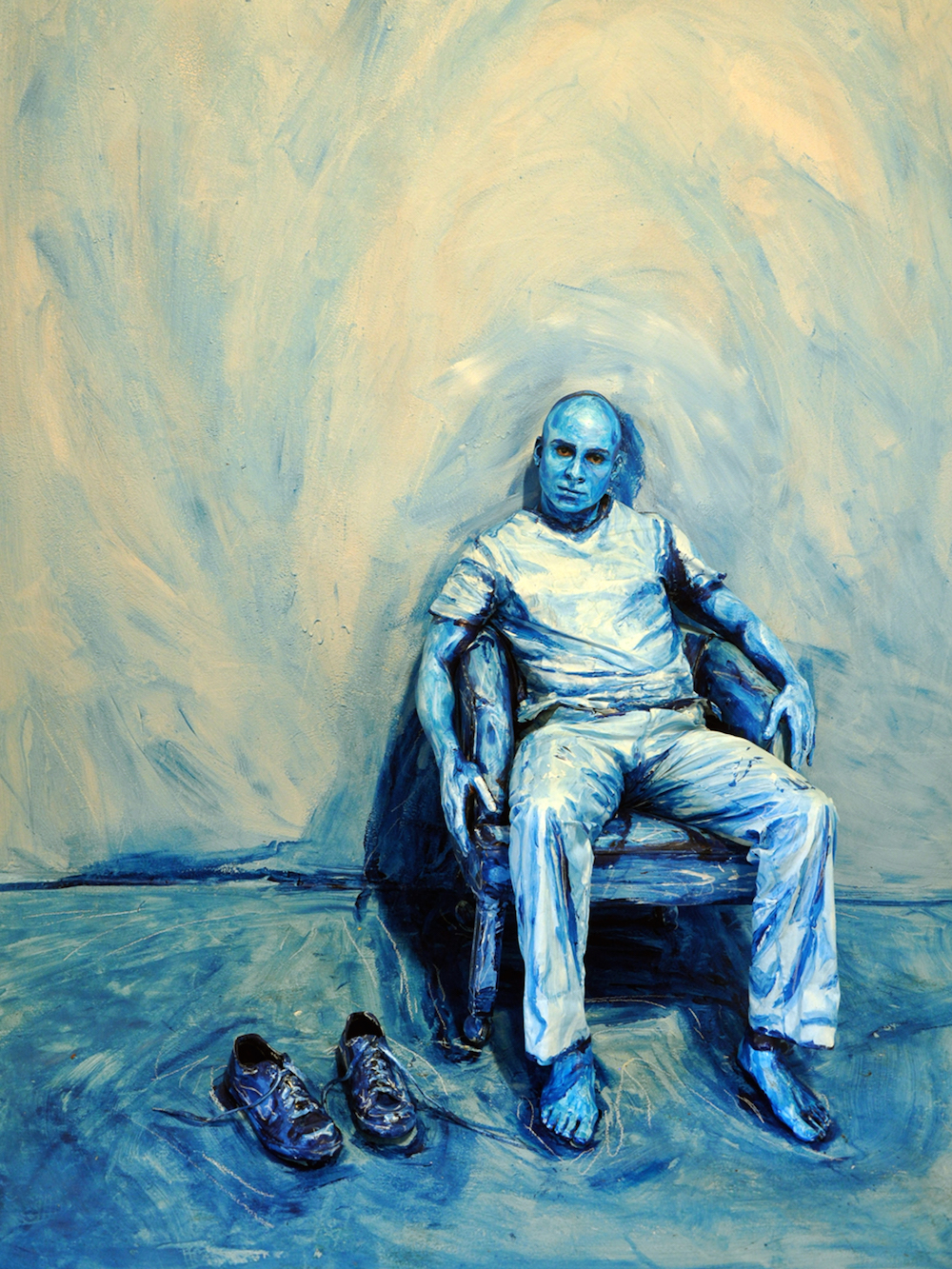 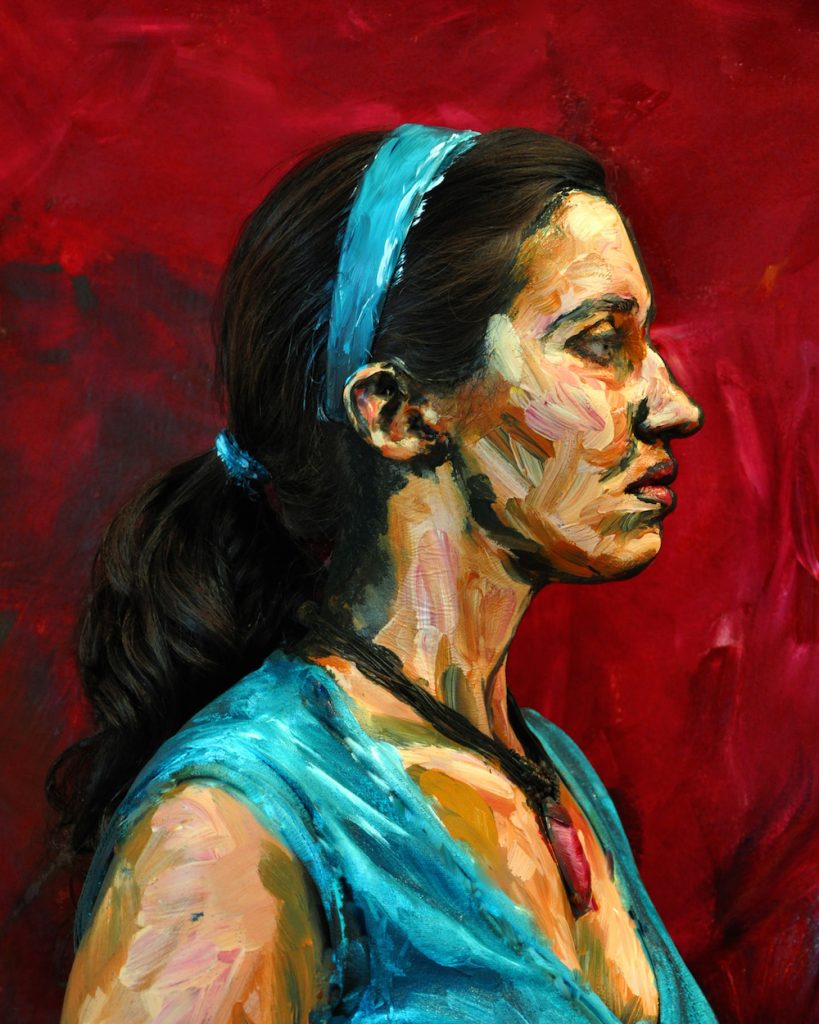