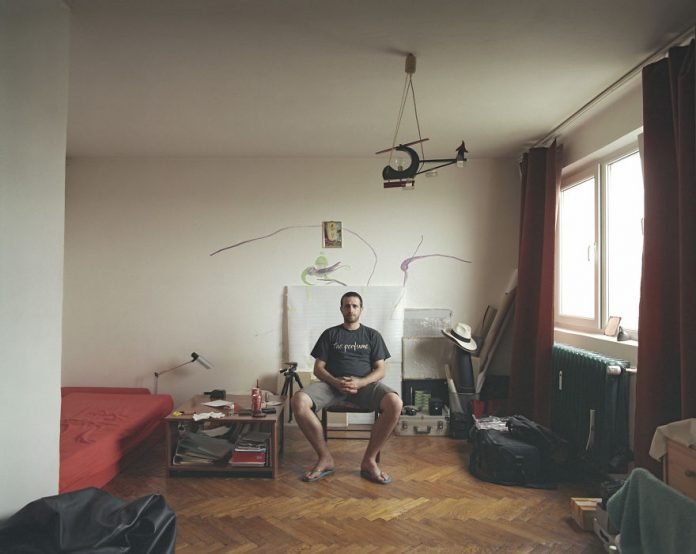 PHOTOGRAPHER BOGDAN GIRBOVAN IS THE AUTHOR OF THE THOUGHT-PROVOKING “10/1” IMAGE SERIES, WHICH CONSISTS OF 10 PHOTOS OF 10 SINGLE-ROOM FLATS PLACED ON TOP OF ONE ANOTHER LOCATED IN A 10-STOREY APARTMENT COMPLEX IN THE EASTERN SIDE OF BUCHAREST, ROMANIA.
What started as an idea to learn more about himself through photography has evolved in a thorough image project aiming to portray the mix of social classes in an apartment block and the things that make us so different from one another.

Image above is the 10th floor.

The artist is called Bogdan Girbovan and his project is simply named “10/1”. It comprises only 10 photos depicting 10 single-room flats located in the same apartment complex in Bucharest, Romania. Moreover, the flats are all placed on top of each other and they are part of a 10-storey structure, while all shots are captured from the same angle.

PEOPLE ARE NOT ALL THE SAME AND THEY WILL FIND A WAY TO EXPRESS THEMSELVES AGAINST ALL ODDS
Decades ago, the soviet influence on Eastern European countries made the leaders of these nations to build entire neighborhoods of similar apartment blocks without any taste for attractive design.

The concepts of individualism and creativity were not welcomed by communist leaders. However, you cannot change human nature. Through the “10/1” series, photographer Bogdan Girbovan proves that our psychological profiles and our life experiences are unique, so they will be reflected in the space where we live.

Although these single-room flats are all identical, they are all part of the same structure, and the photos have been taken from the same angle, the results are both distinct and surprising.

You can learn a great deal of information about people by looking at the place where they live. The place and the space may be identical, but how someone lives is without a doubt unique.

THE STORY OF HOW BOGDAN GIRBOVAN GOT THE IDEA TO CREATE THE THOUGHT-PROVOKING “10/1” PROJECT
The project’s inception has its roots in 2006, when the Romanian artist decided that it was about time to explore himself and to see what he can learn about himself through the lens of a camera.

The turning point was the moment when the lady from the first floor asked for his help to fix a door in her flat. Although Bogdan knew that the rooms were all identical from top-to-bottom, he did not truly realize it until helping her neighbor.

Eventually, the artist managed to convince all his neighbors to take part in the project and he noticed the differences in their personalities and in their ideas of arranging the same room.

There are a few elements that stand out in this project. The lady living on the 9th floor stands out as her books are arranged in an out of the ordinary fashion. She says that they are organized this way so that they will not fall. Additionally, the lady from the 6th floor was a public person at the time, working in the mass-media industry, so she refused to show her face.

MORE DETAILS ABOUT PHOTOGRAPHER BOGDAN GIRBOVAN
The artist was born in 1981 and he graduated from the National University of Arts in Bucharest back in 2008, where he studied photography. As a matter of fact, 10/1 was the final project for his graduation.

He joined this university courtesy of a friend who was aware of his passion for this art. The friend was studying in the sculpting department and found out that the university also offered a photography section. After studying and learning to draw by hand, he successfully passed the entrance examination in 2004.

Bogdan Girbovan uses a Bronica GS-1 medium format camera and he works with 6×6-inch film rolls. His advice for aspiring photographers is to make sure that this is their true passion, as this is the only way you can get a sense of accomplishment.

He became serious about photography over 10 years ago, when his uncle gave him the tools necessary to take photos as well as to develop them. You can check out more information at his personal website.

Currently, Bogdan is part of a group photo project, called “Few Were Happy with their Condition: Video and Photography in Romania”, curated by Olga Stefan. The series is on-display at the Kunsthalle Winterthur museum in Switzerland until early April. (via mcpactions) 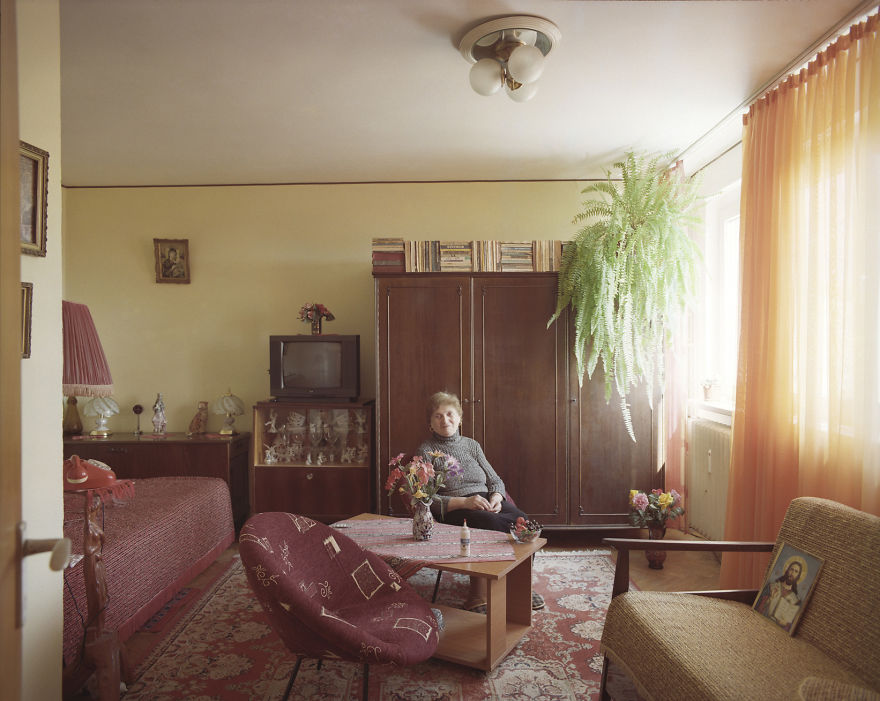 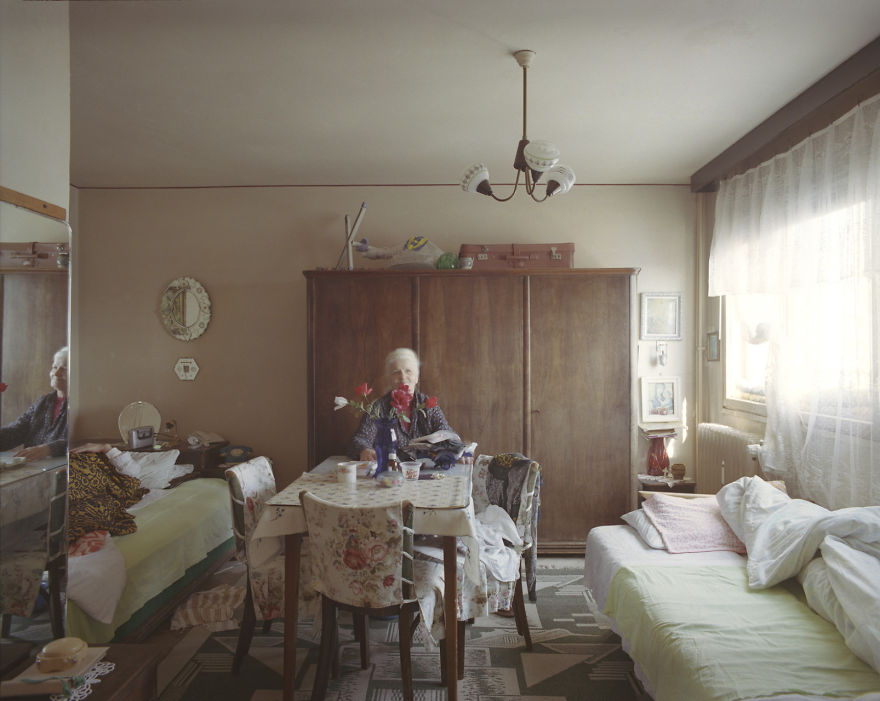 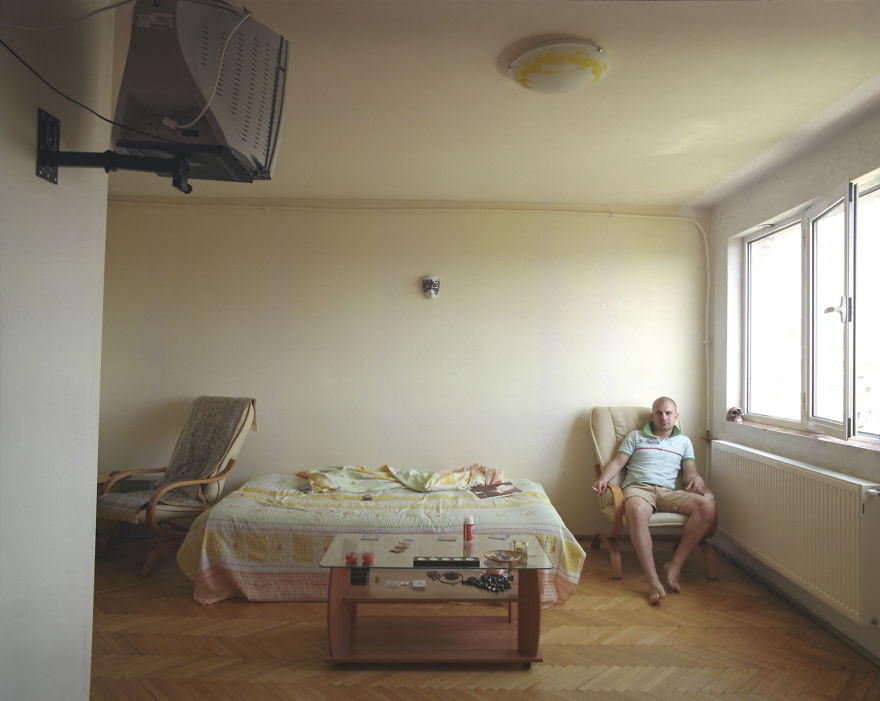 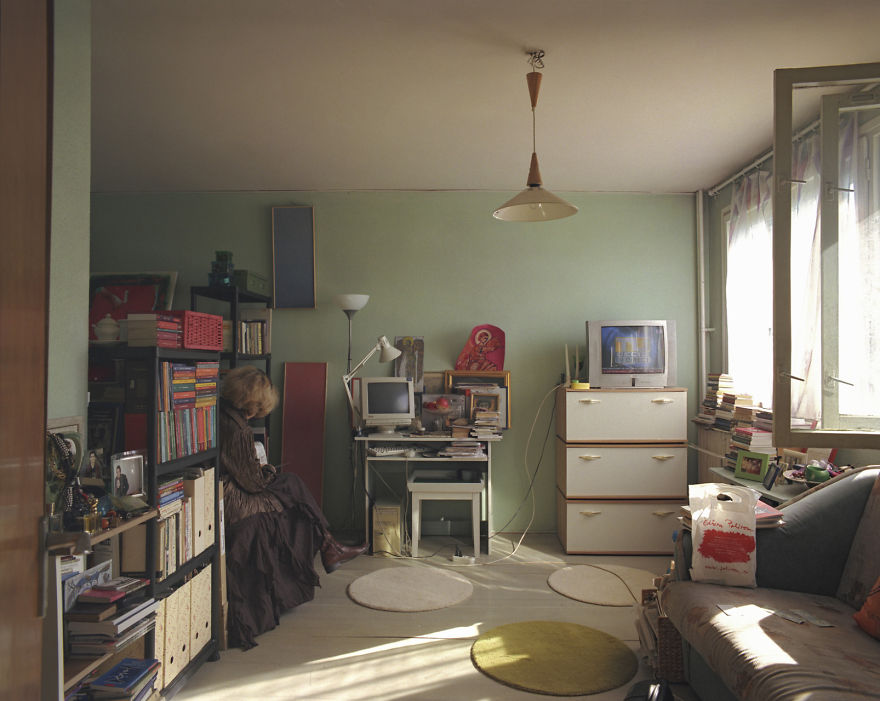 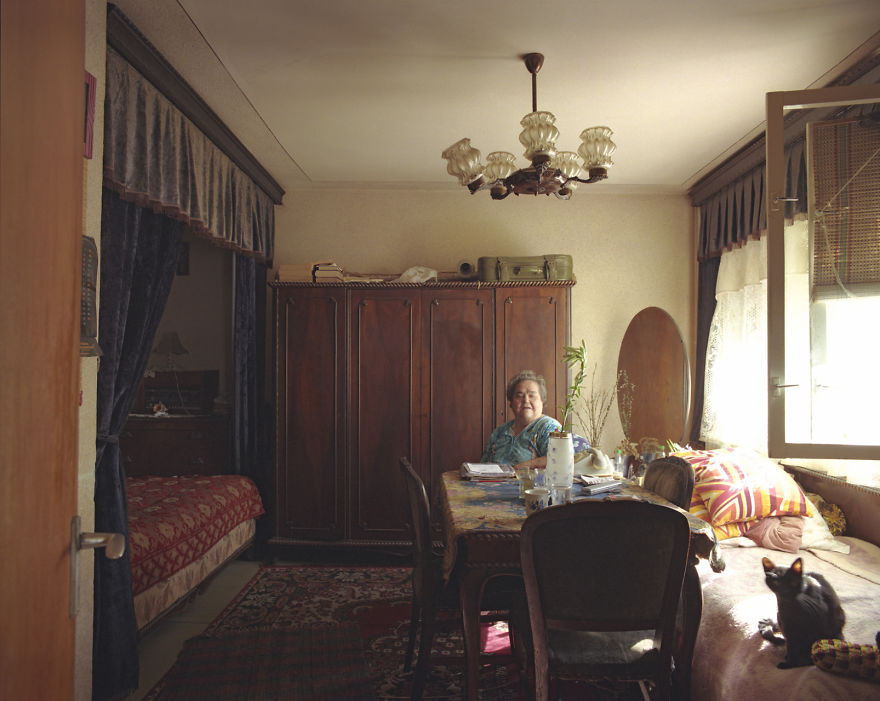 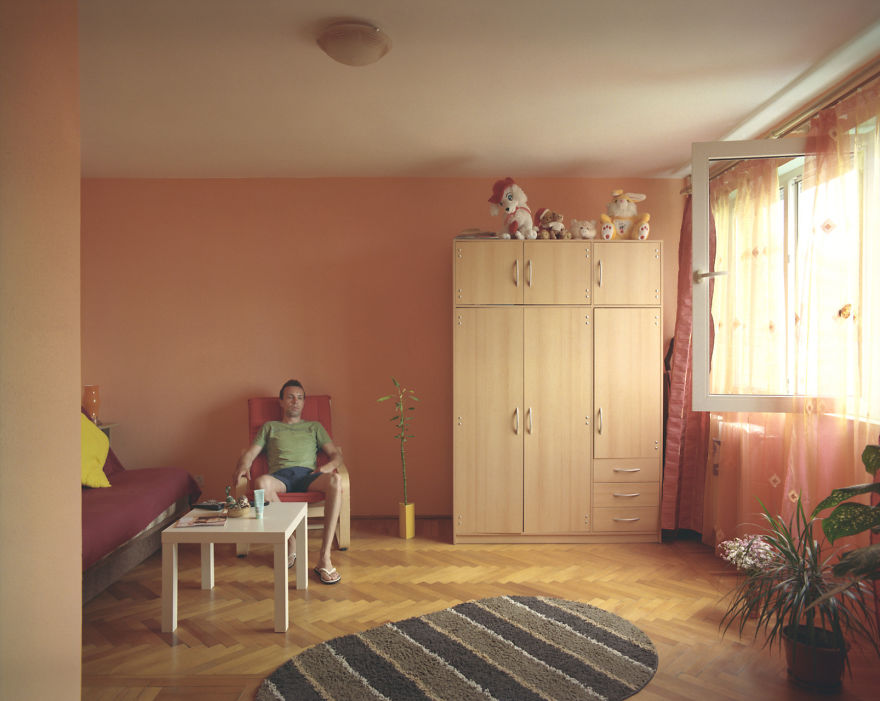 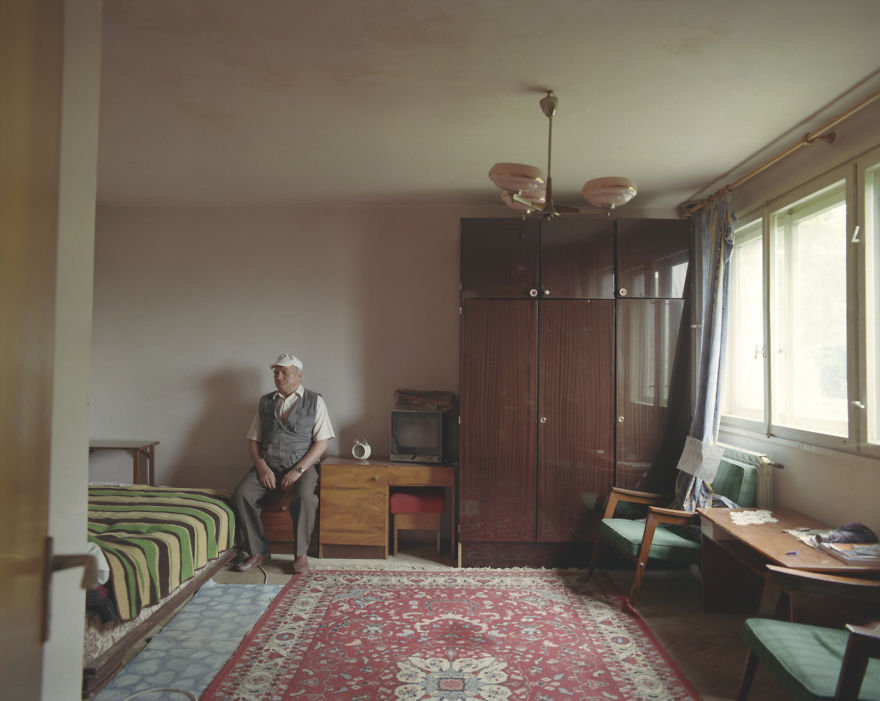 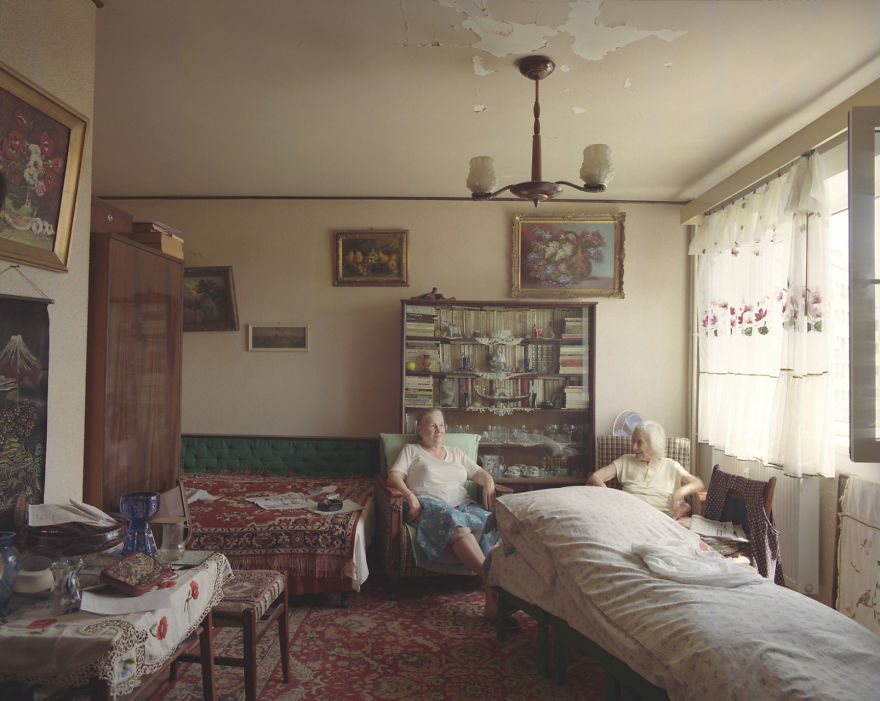 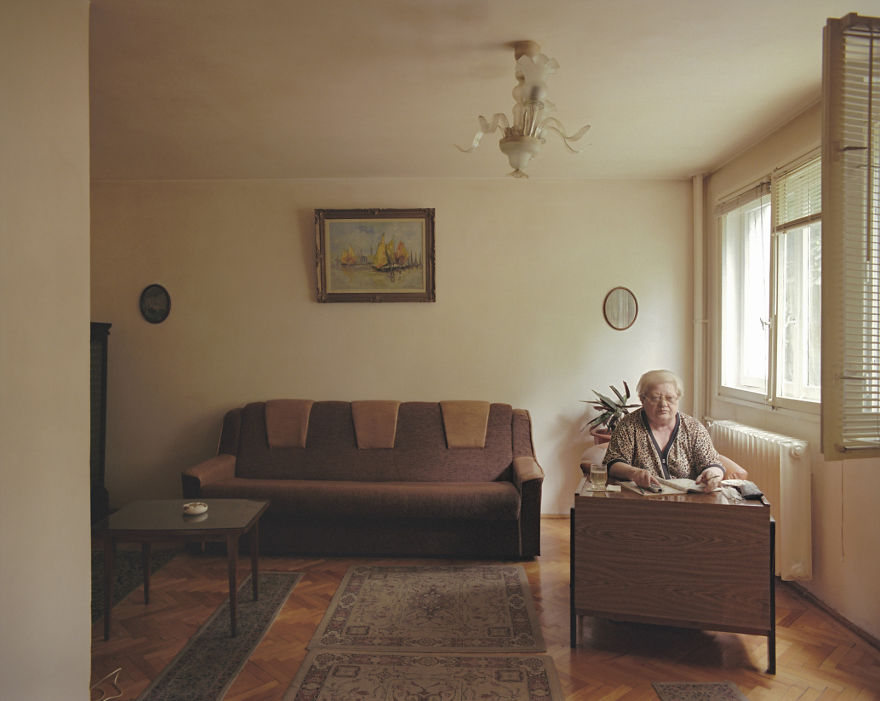