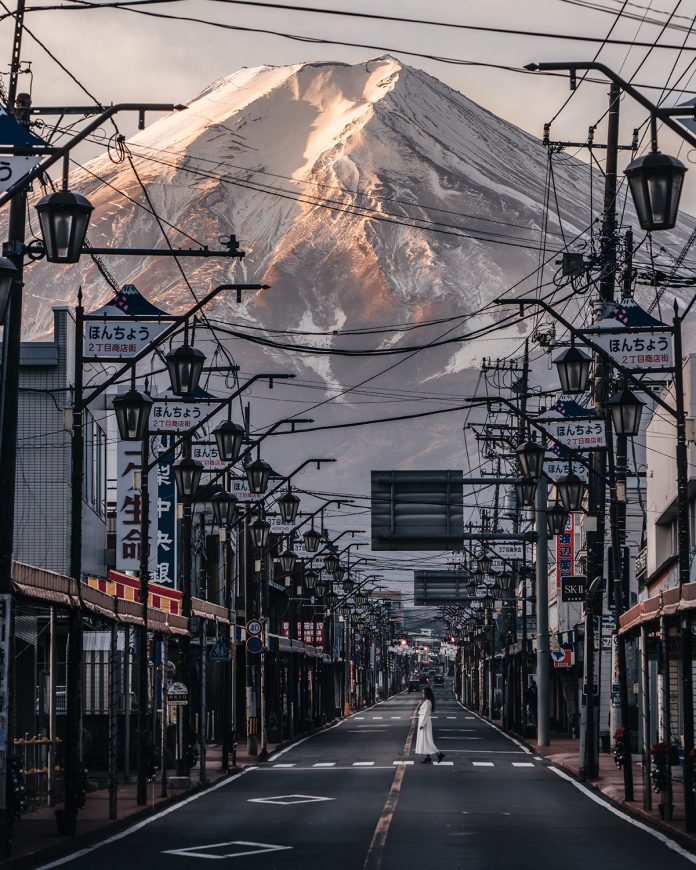 Based in Tokyo City, Japan RK is a Photographer, Graphic designer and DJ (3 mixtapes released).

He is one of the official photographers of the Tokyo running crew since 2013, which is called the “ATHLETICS FAR EAST (AFE)”.

He is also known as an ” iPhone photographer”, who shoots and edits with only iPhone, and he delivers those photos to exhibitions and companies.