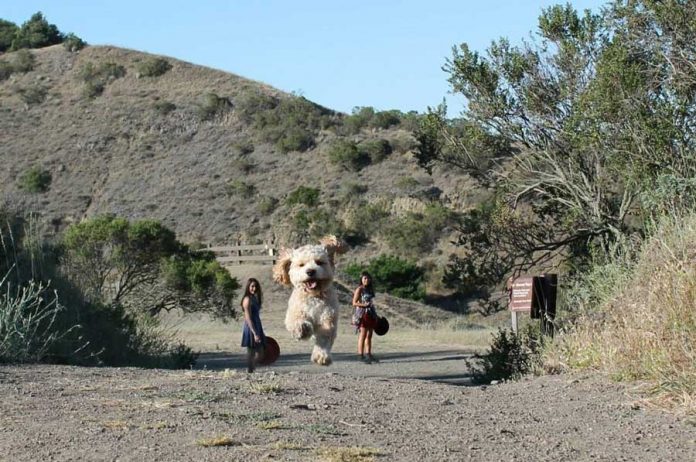 Forced perspective is a technique which employs optical illusion to make an object appear farther away, closer, larger or smaller than it actually is. It manipulates human visual perception through the use of scaled objects and the correlation between them and the vantage point of the spectator or camera. It has applications in photography, filmmaking and architecture.

The 1930 Laurel and Hardy movie Brats used forced perspective to depict Stan and Ollie simultaneously as adults and as their own sons.

An example used for comic effect can be found in the slapstick comedy Top Secret! in a scene which appears to begin as a close-up of a ringing phone with the characters in the distance. However, when the character walks up to the phone (towards the camera) and picks it up, it becomes apparent that the phone is extremely oversized instead of being close to the camera. Another scene in the same movie begins with a close-up of a wristwatch. The next cut shows that the character actually has a gargantuan wristwatch.

The same technique is also used in the Dennis Waterman sketch in the British BBC sketch show Little Britain. In the television version, oversized props are used to make the caricatured Waterman look just three feet tall or less.

In The History of the World, Part I, while escaping the French peasants, Mel Brooks’ character, Jacques, who is doubling for King Louis, runs down a hall of the palace, which turns into a ramp, showing the smaller forced perspective door at the end. As he backs down into the normal part of the room, he mutters, “Who designed this place?”

One of the recurring The Kids in the Hall sketches featured Mr. Tyzik, “The Headcrusher”, who used forced perspective (from his own point of view) to “crush” other people’s heads between his fingers. This is also done by the character Sheldon Cooper in the TV show The Big Bang Theory to his friends when they displease him.

In the making of Season 5 of Red vs. Blue, the creators used forced perspective to make the character of Tucker’s baby, Junior, look small. In the game, the alien character used as Junior is the same height as other characters.

The short-lived Internet meme “baby mugging” used forced perspective to make babies look like they were inside items like mugs and teacups. (Wikipedia) 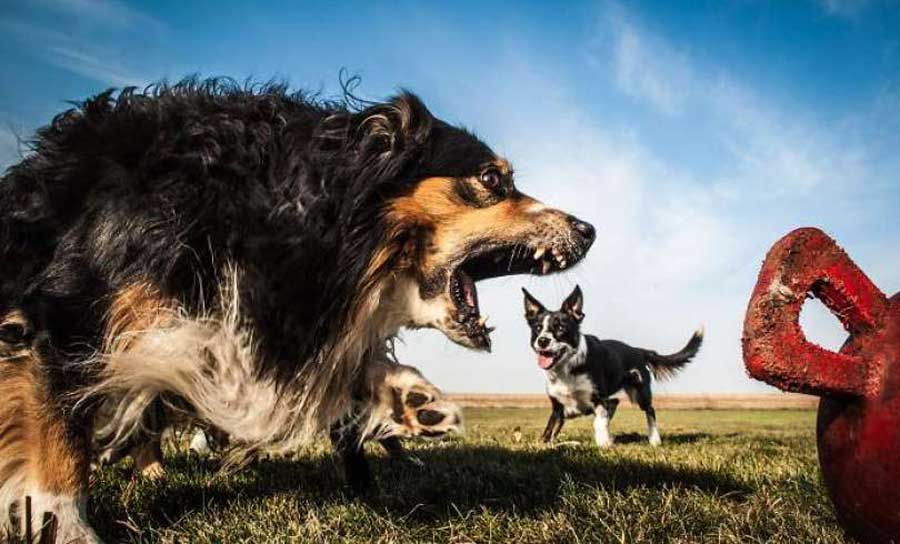 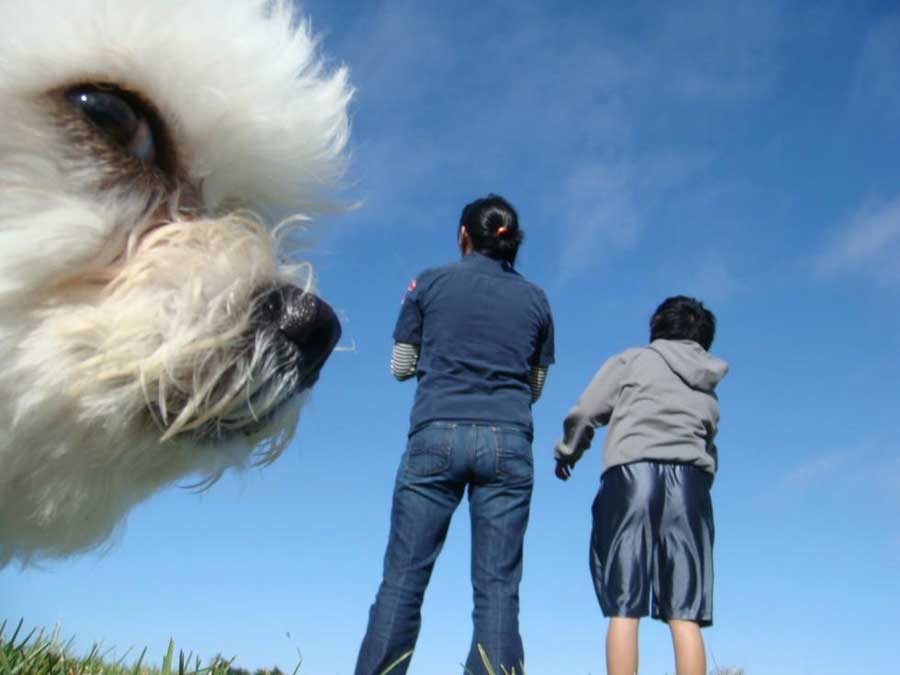 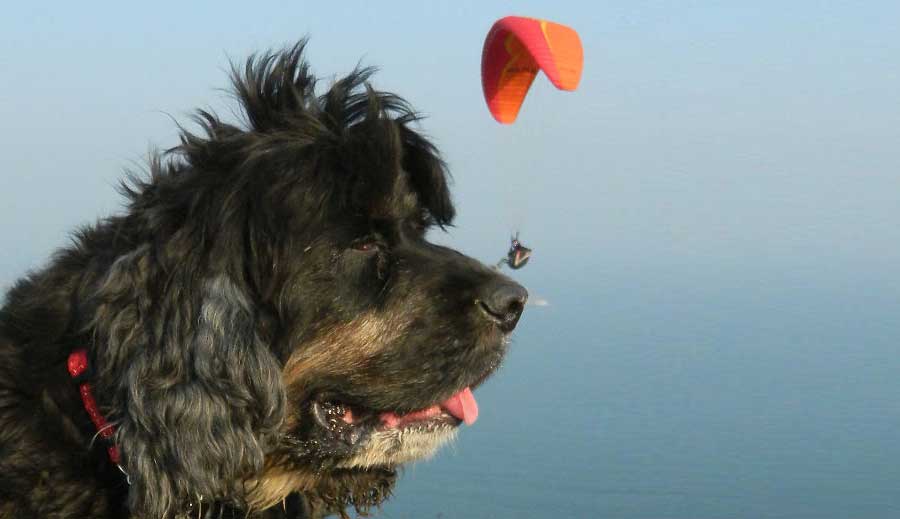 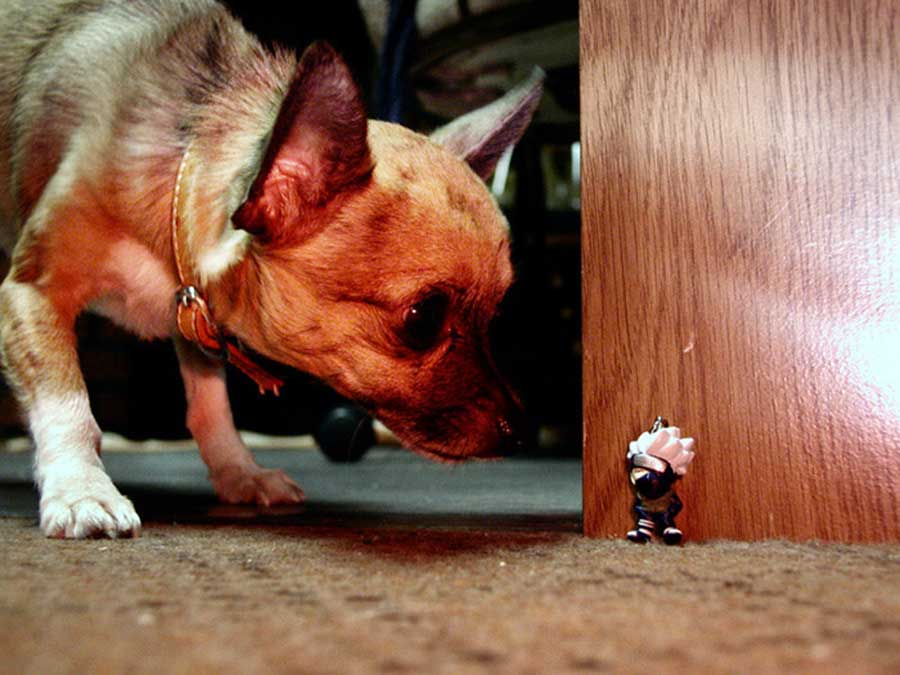 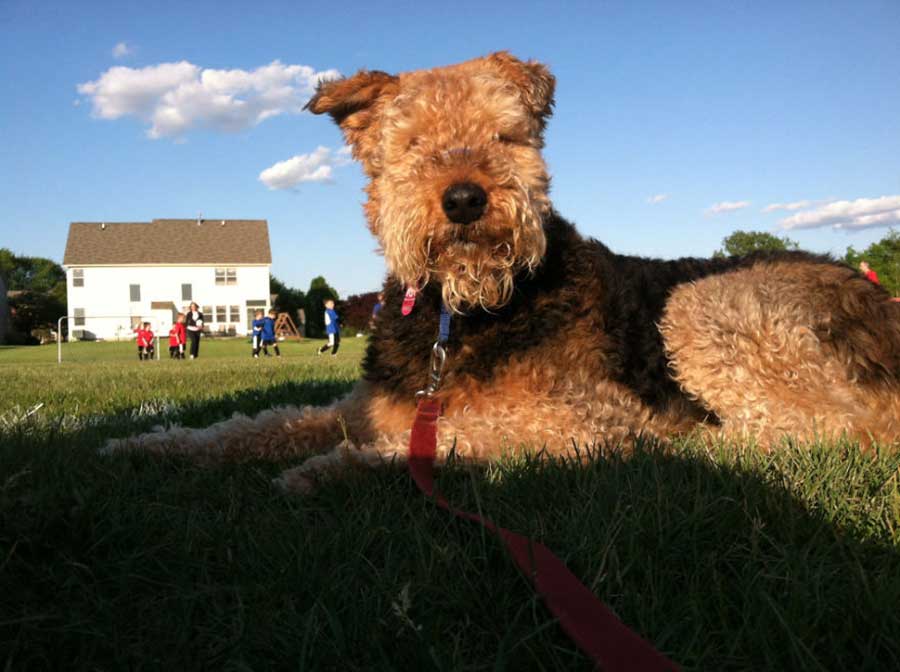 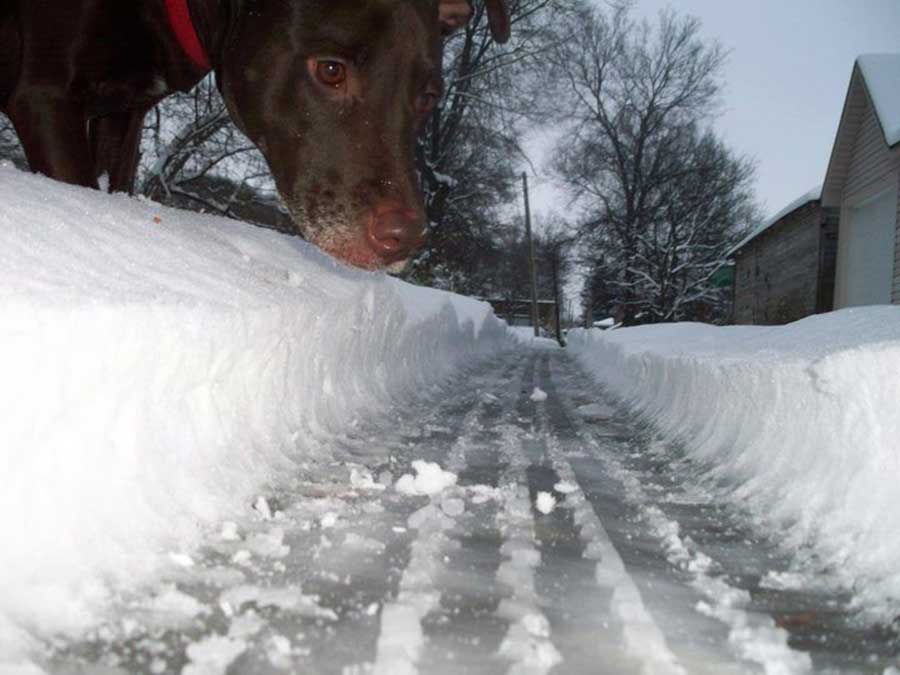 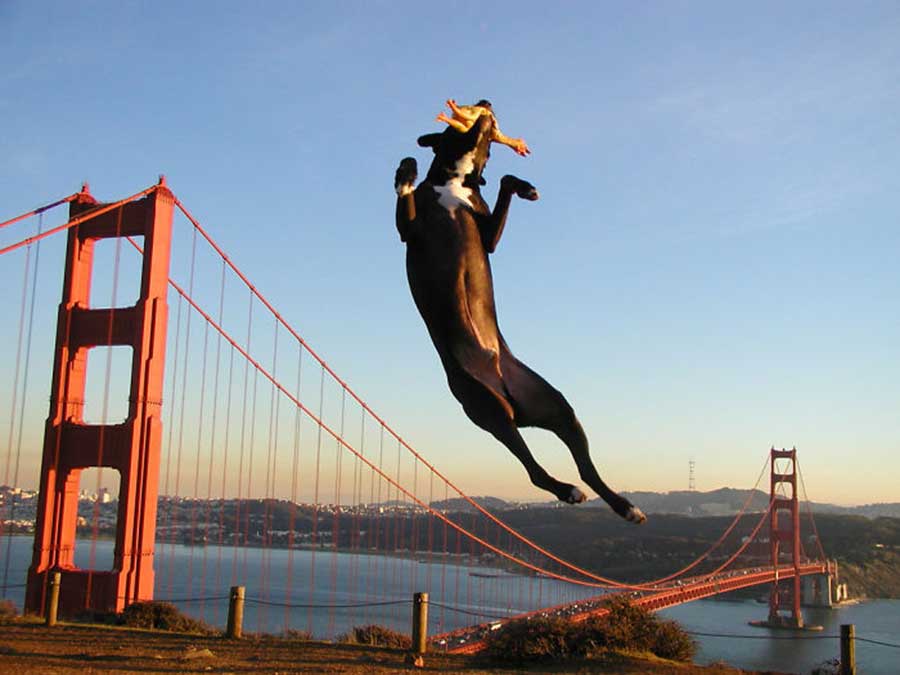 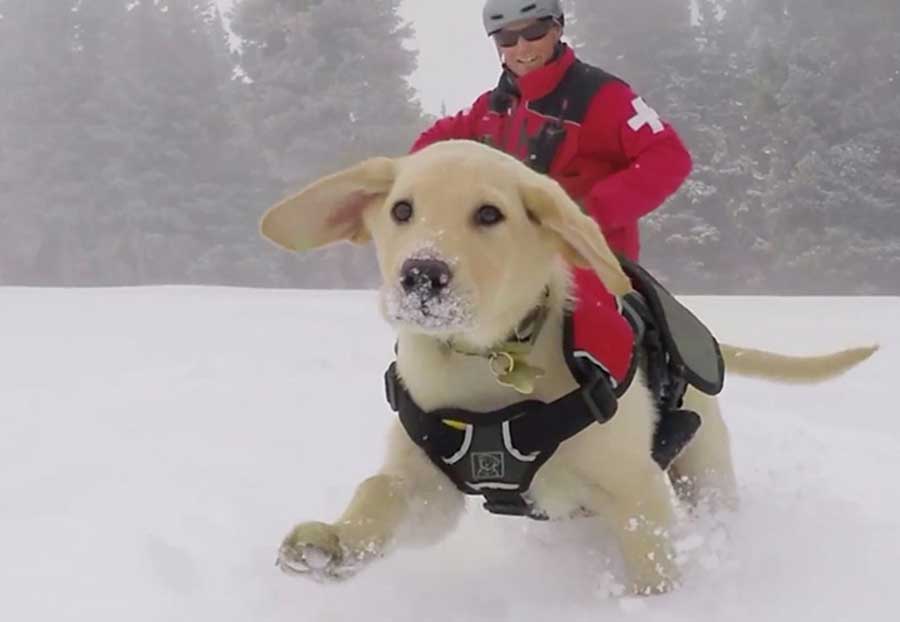 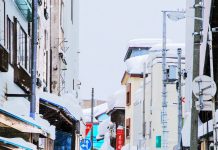