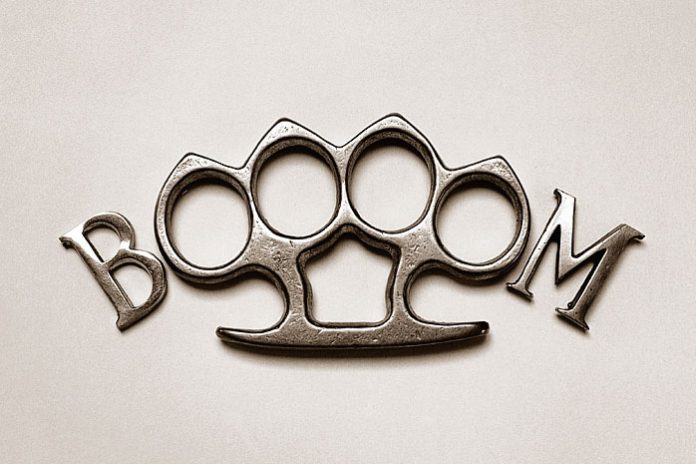 Chema Madoz studied Art History at Universidad Complutense de Madrid between 1980 and 1983. It is here that he was first exposed to the study of photography and imaging.

In an interview published in 2001, Chema explains that he currently uses a Hasselblad camera to take his photos. The book, Chema Madoz: Objetos 1990–1999 was presumably shot entirely with this camera, rather than the 6×6 Mamiya he has used previously. 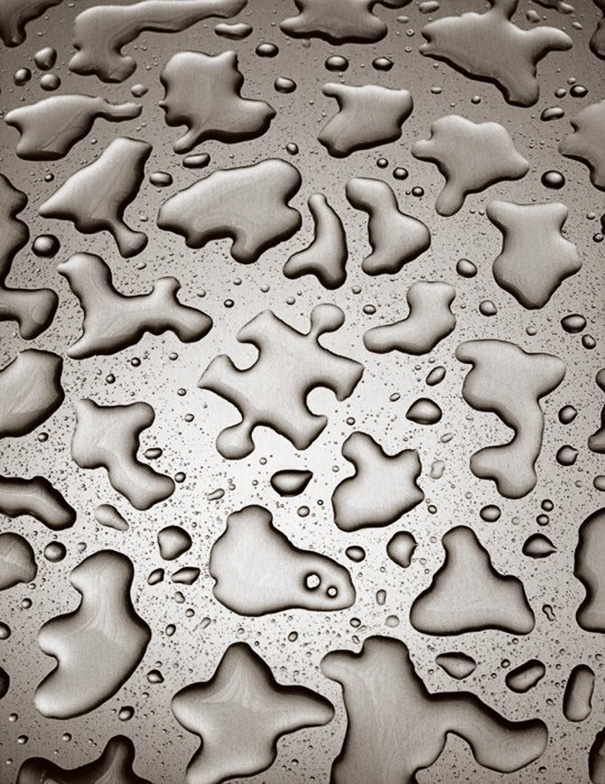 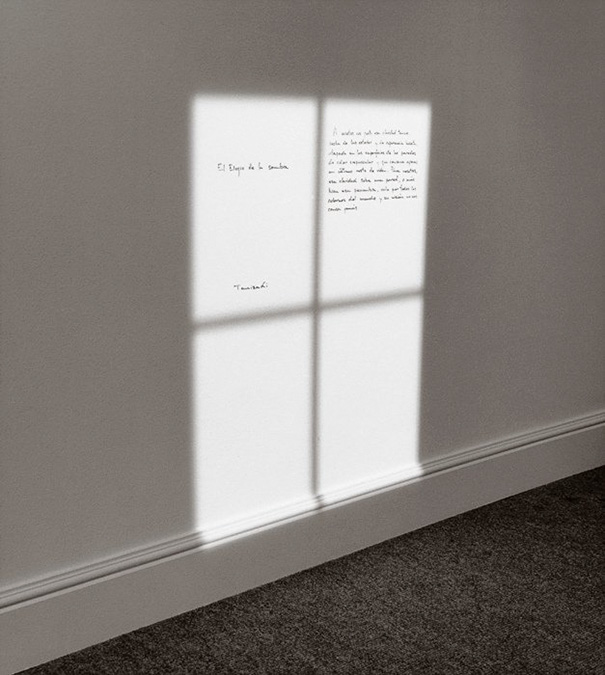 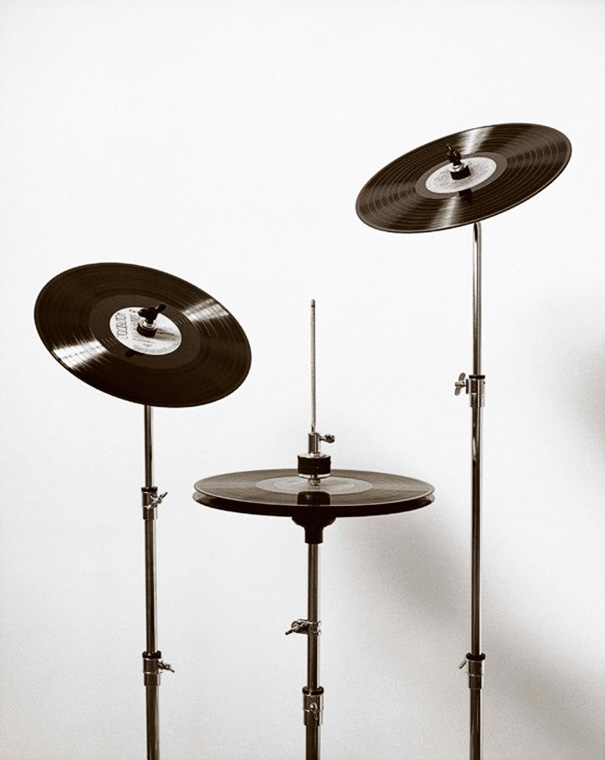 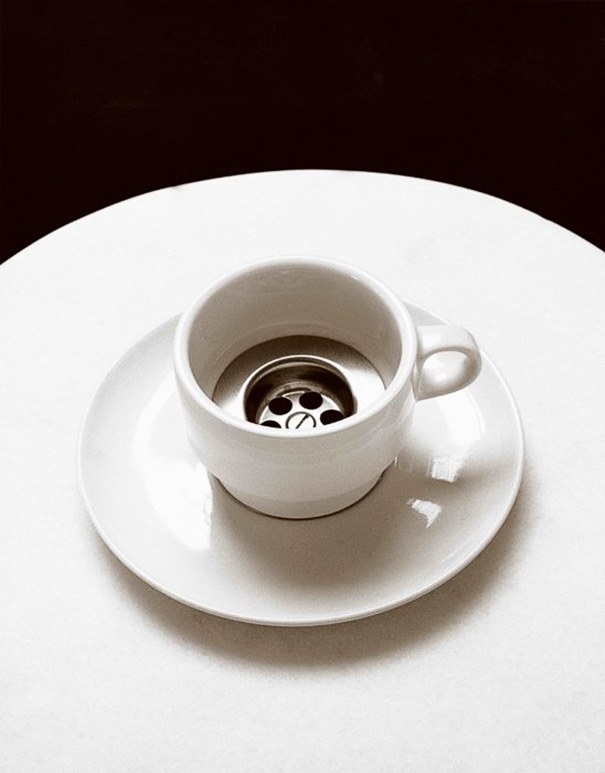 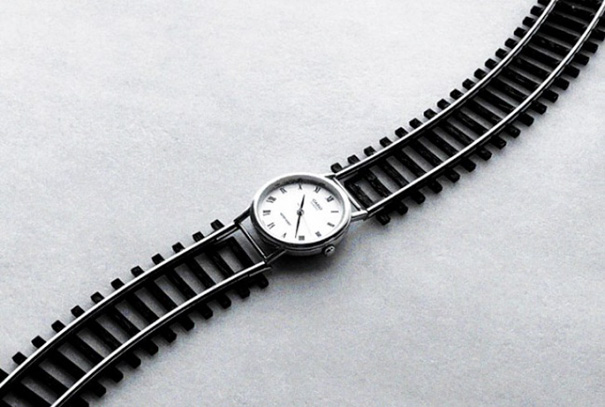 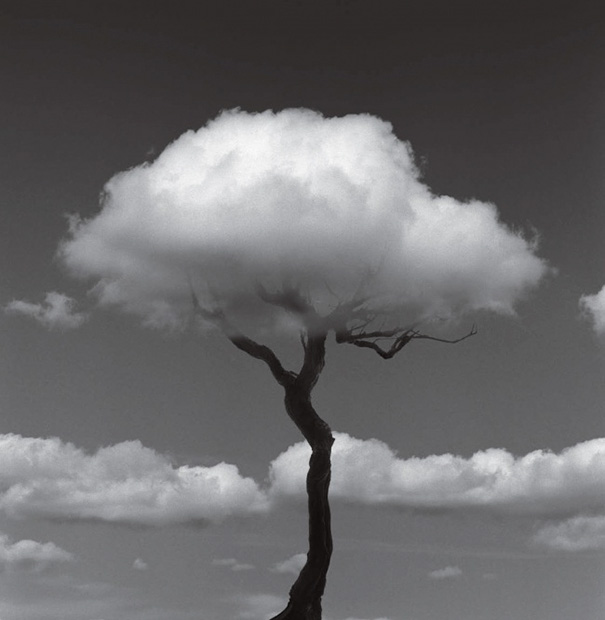 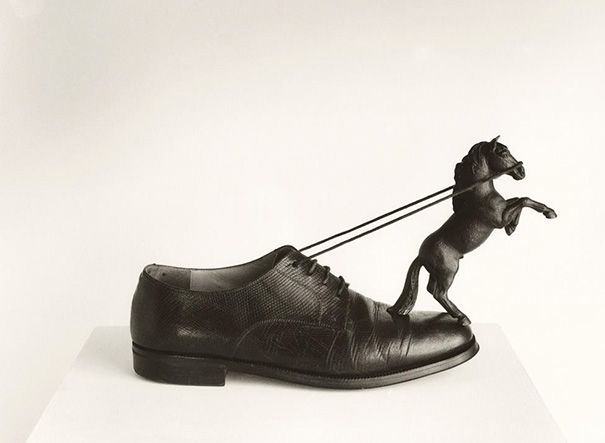 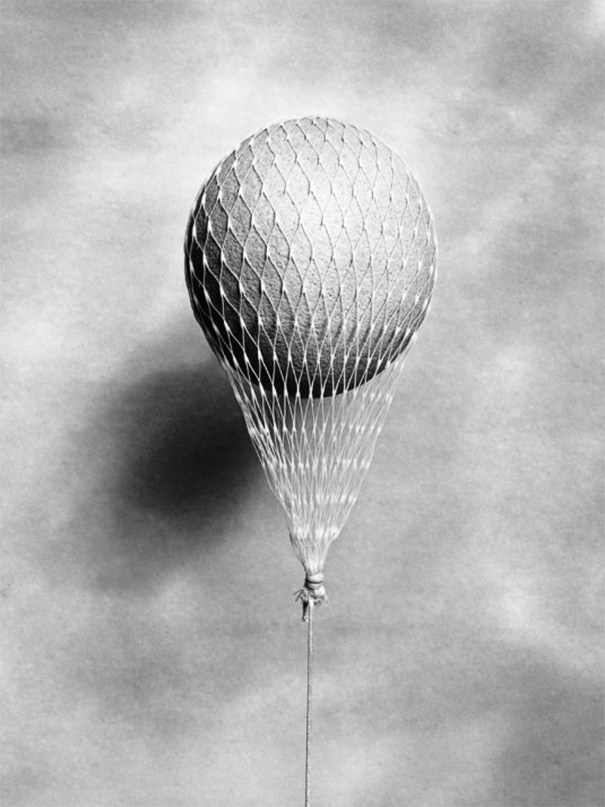 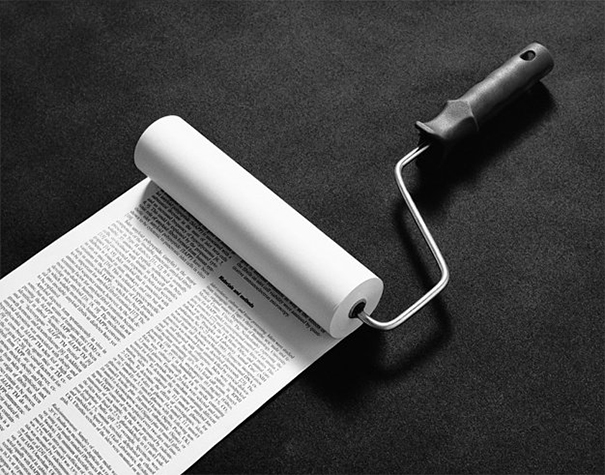 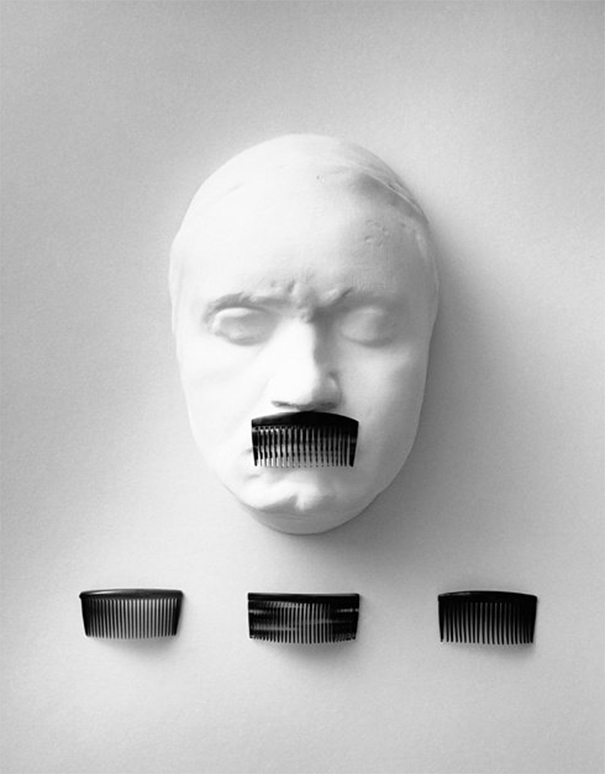 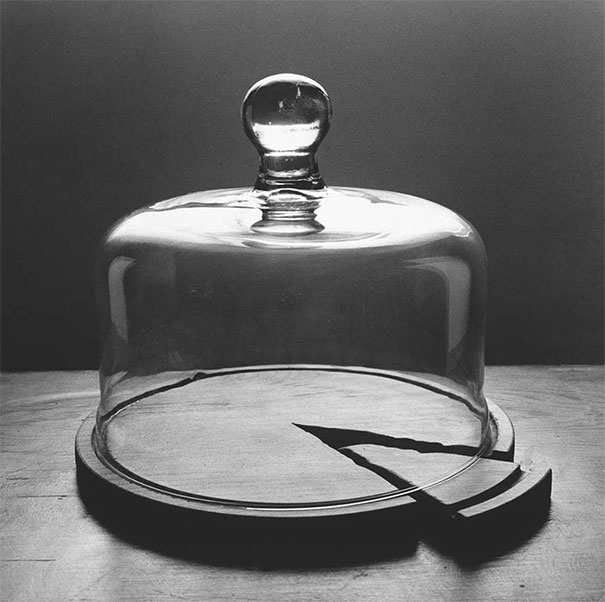 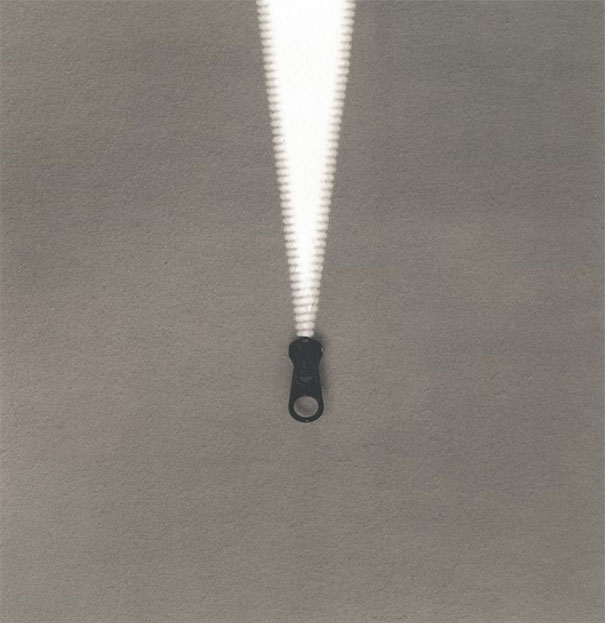 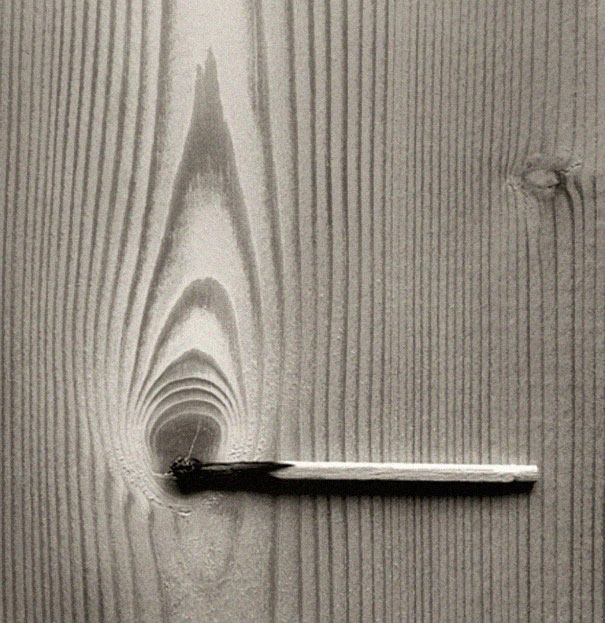 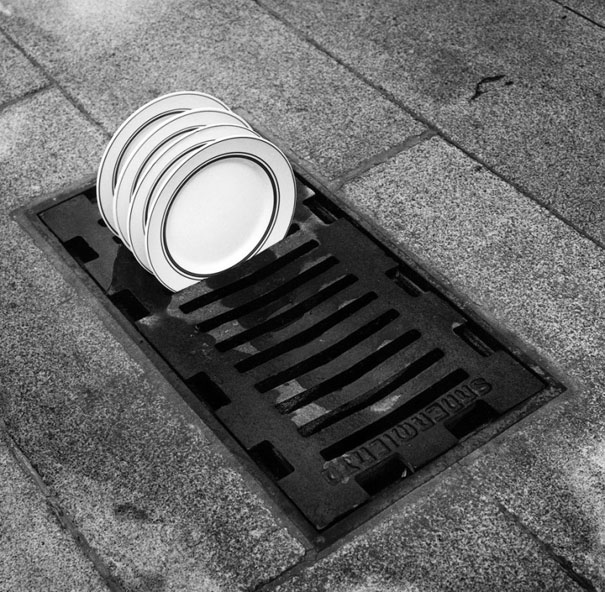 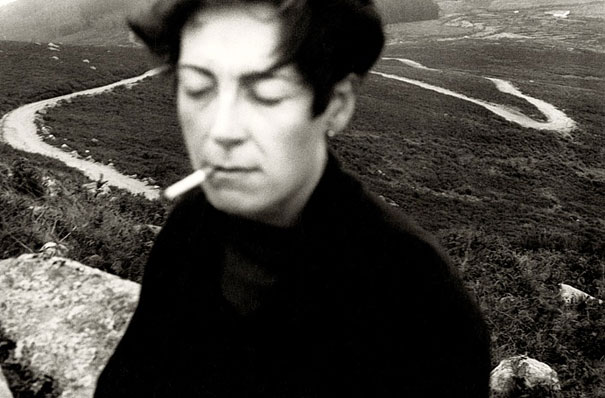 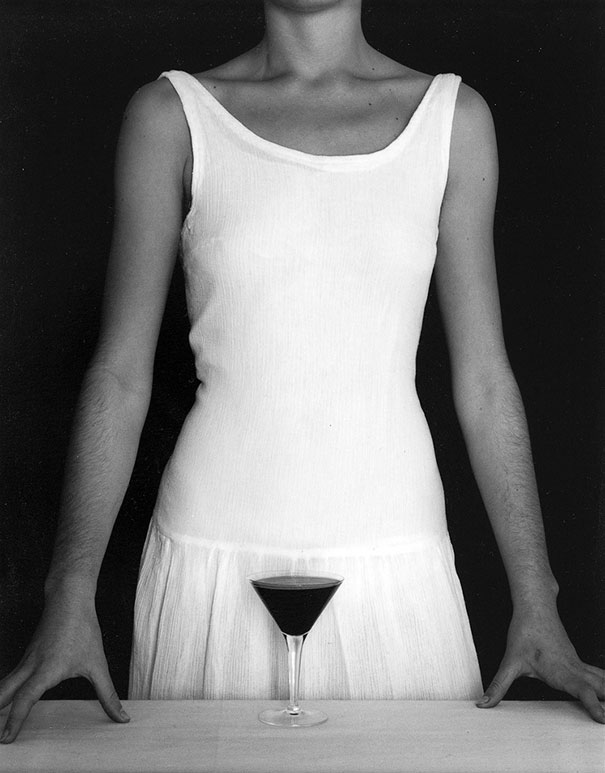 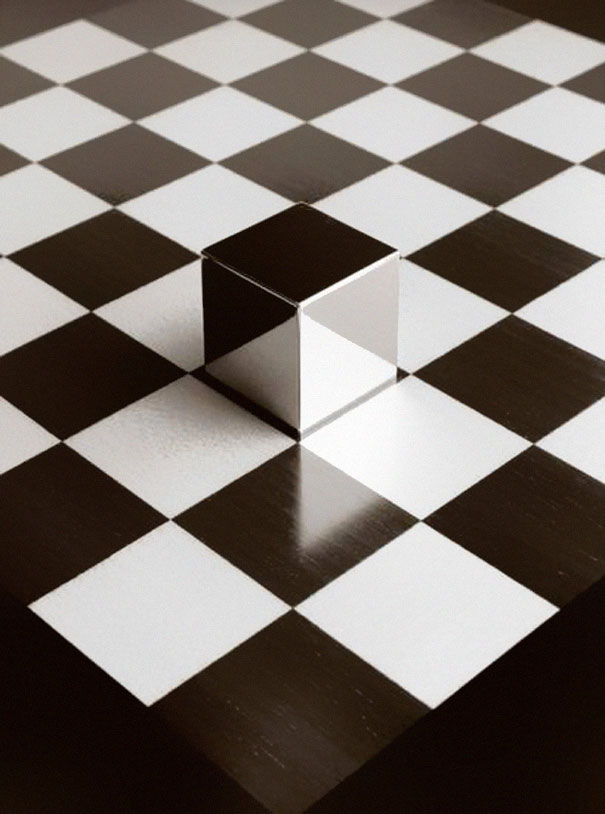 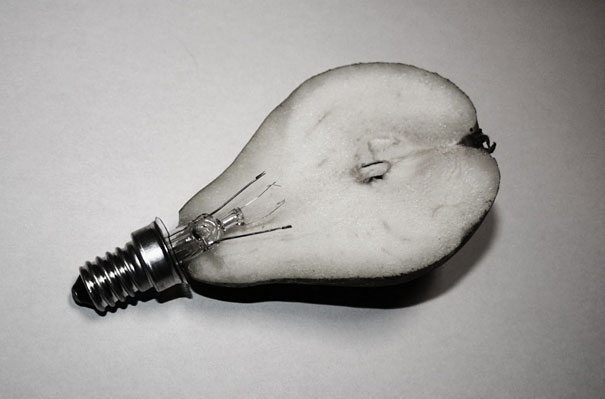 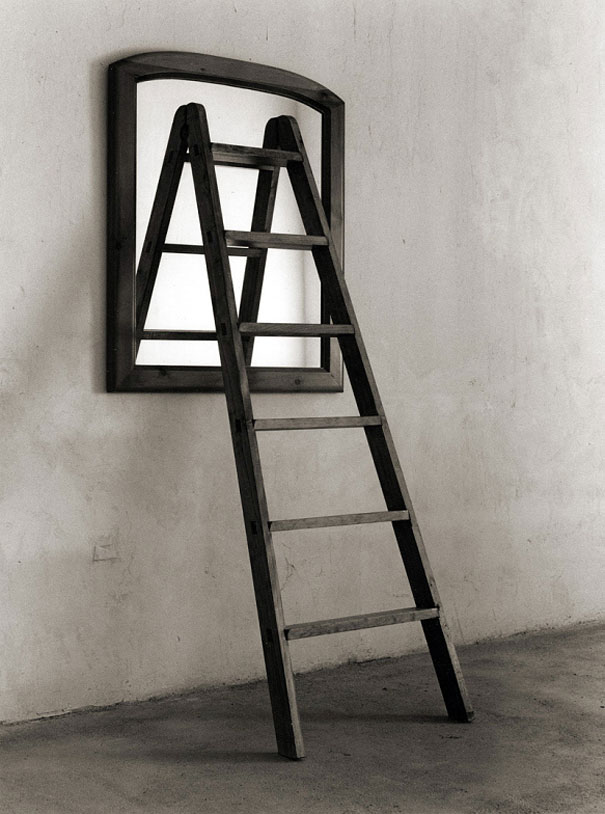 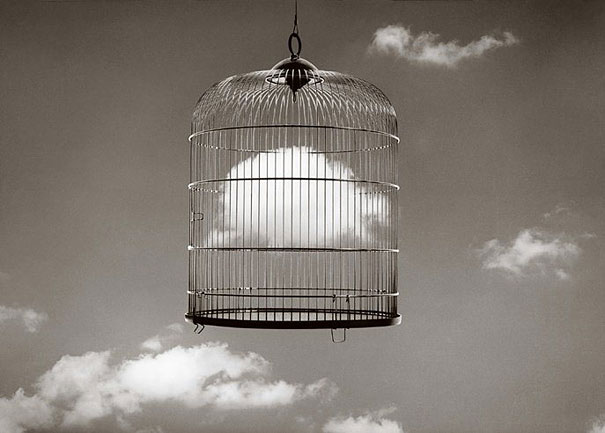 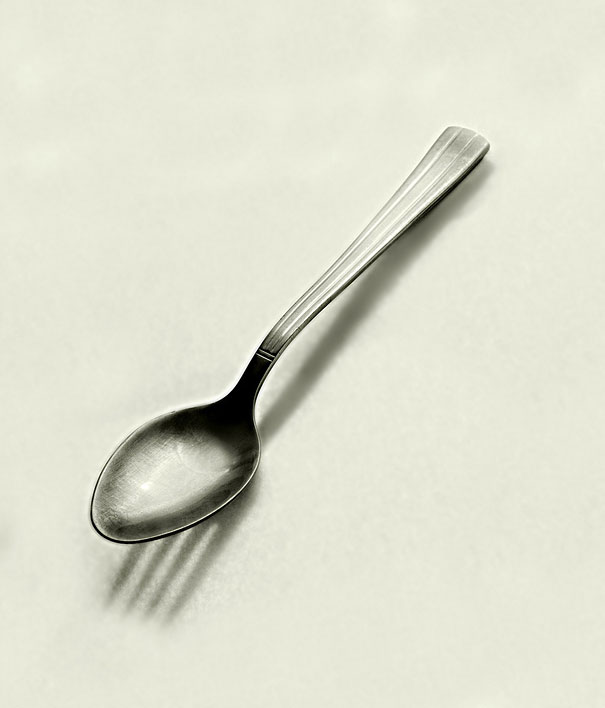 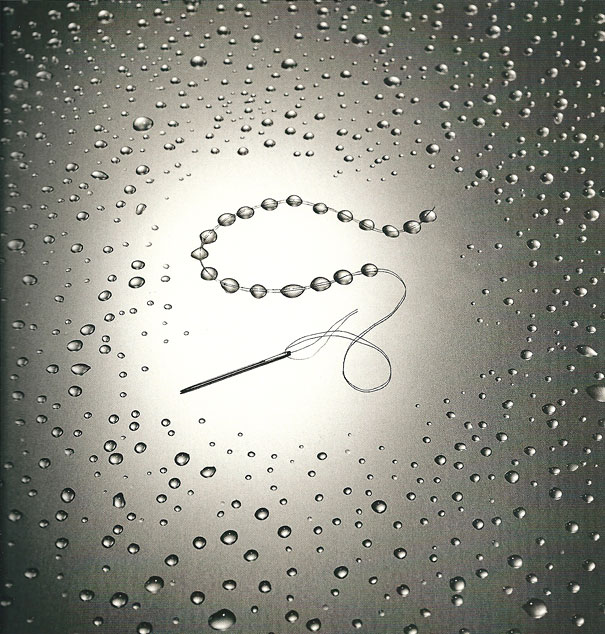 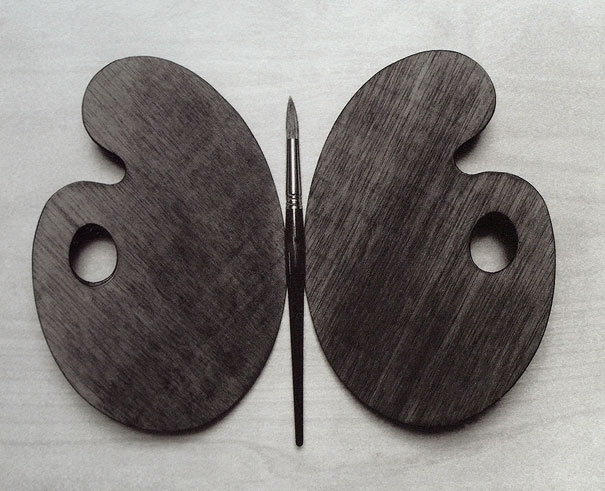 Dmitry Markov Shoots the Streets of Russia With an Iphone

Weapons Made out of Corporate Logos by Tom Galle

42nd and Vanderbilt by Peter Funch

Trapped by Super A