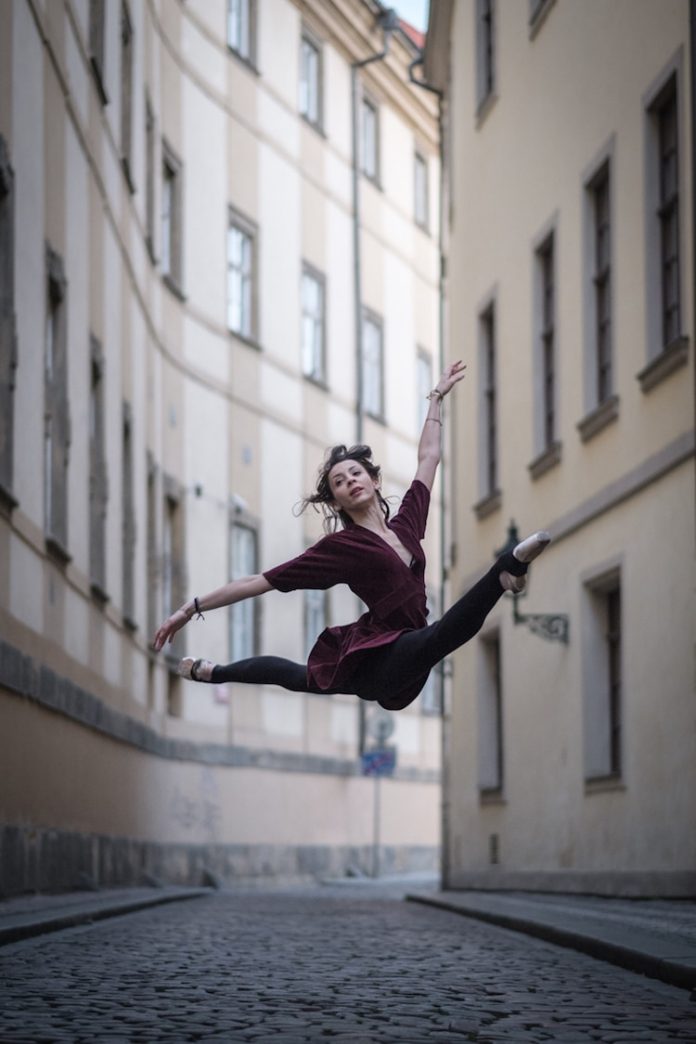 Omar Z Robles is an Official Fujifilm X-Photographer based in NYC. His interest in story telling began with one man: Marcel Marceau. The legendary mime actor taught him how to interpret the world through subtle but riveting movements. Those movements that he acquired as a student in Paris, he employs today in his photo series of ballet dancers.

But before juxtaposing the clean lines of dancers against rugged city landscapes, Robles was shooting celebrities, athletes, artists, politicians and city dwellers for The Chicago Tribune’s Hoy, Metro San Juan, Latino Leaders and for his own street photography portfolio.

In New York City, he transformed the aesthetic of his street photography by substituting the New Yorker with the New York dancer. Robles directed the dancers to tell stories with their bodies as he had learned from Marceau. The results were an army of miniature stories as told by the gentle flow of the dancers’ bodies. These stories were later passed on by local and international media. (Mashable, Instagram’s Blog, The Phoblographer, The Huffington Post, The Daily Mail, Design Taxi and Harpers Bazaar).

He is grateful to the dance community and to his supporters – 220,000 Instagram followers and counting. His social media acumen has made him an influencer for Fujifilm, Gap, Esprit, The Guatemala Tourism Board, Esquire Magazine and other fantastic brands.

When he’s not spelunking the city, he’s at home with his wife, enjoying a steaming espresso cup – and editing his photos. 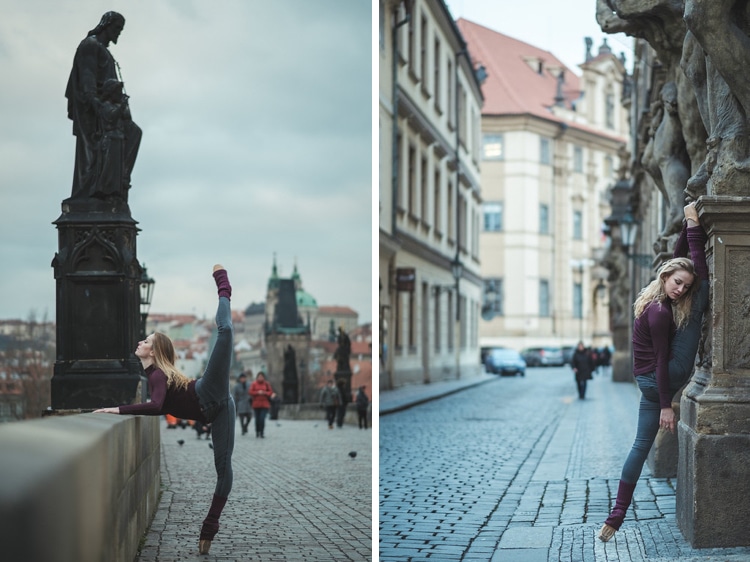 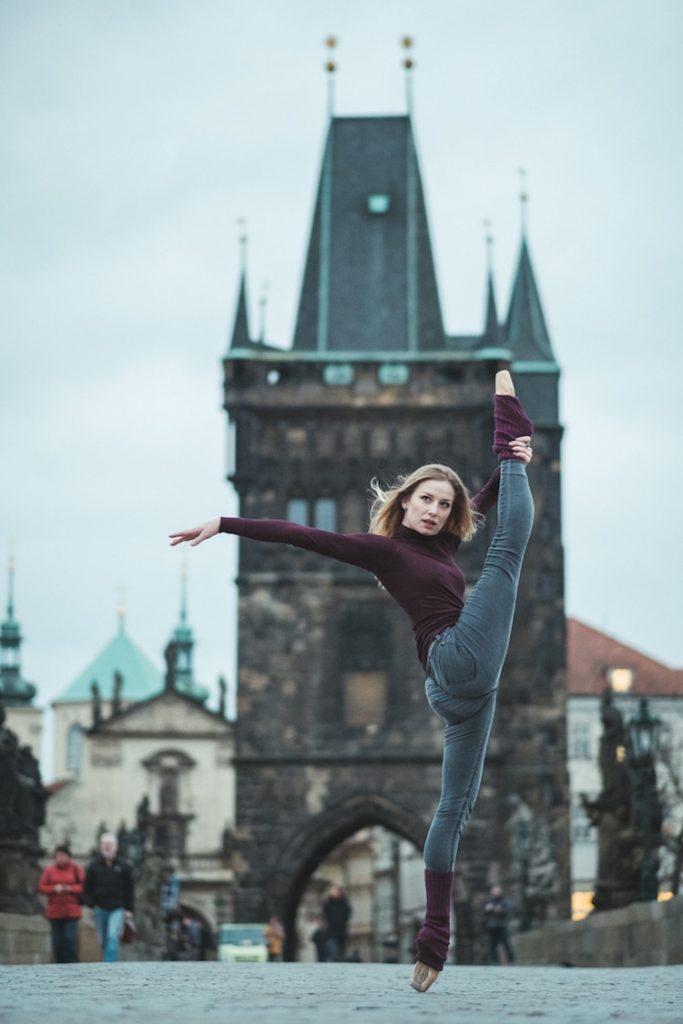 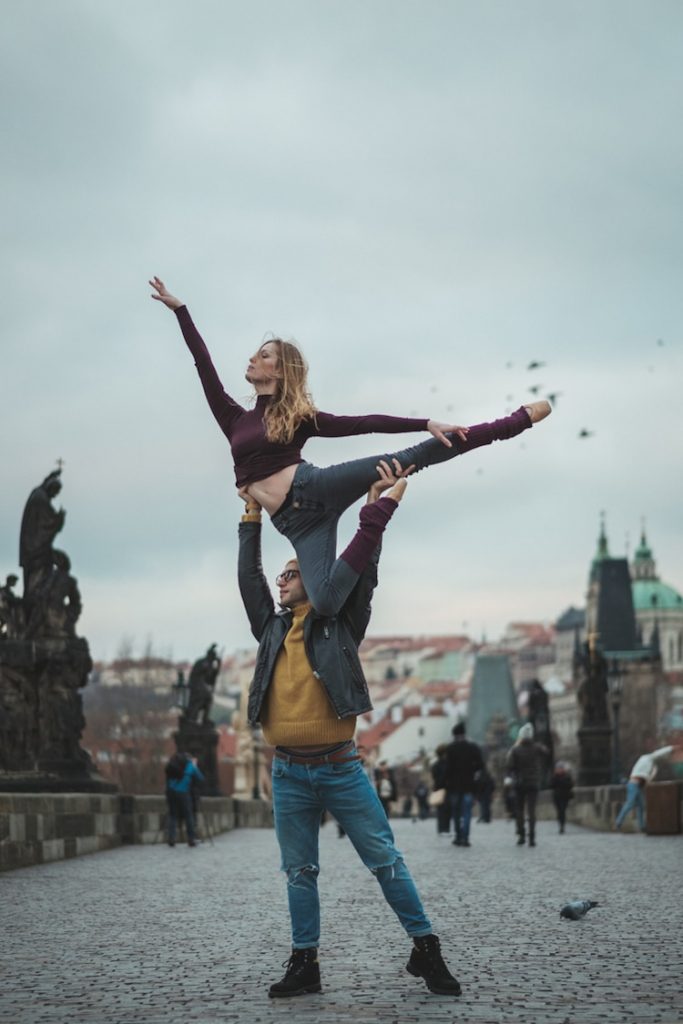 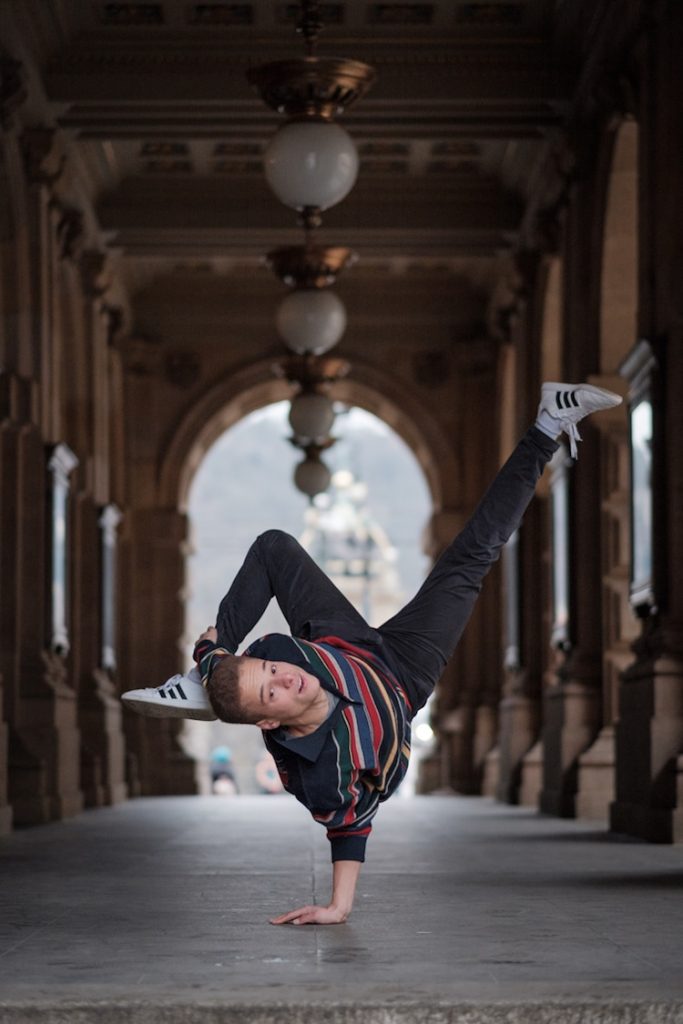 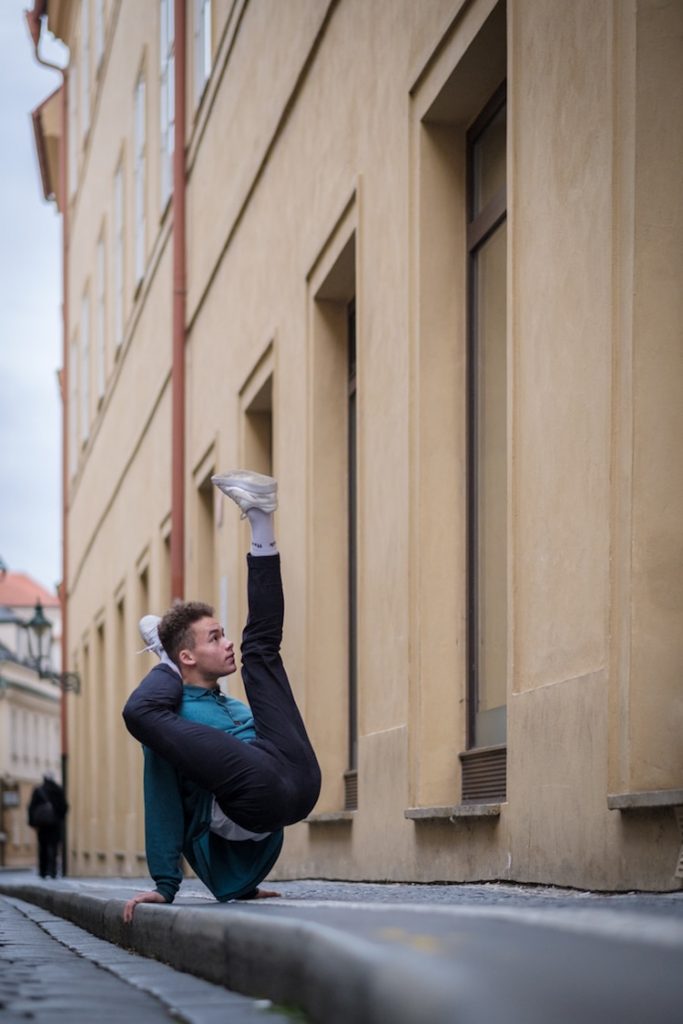 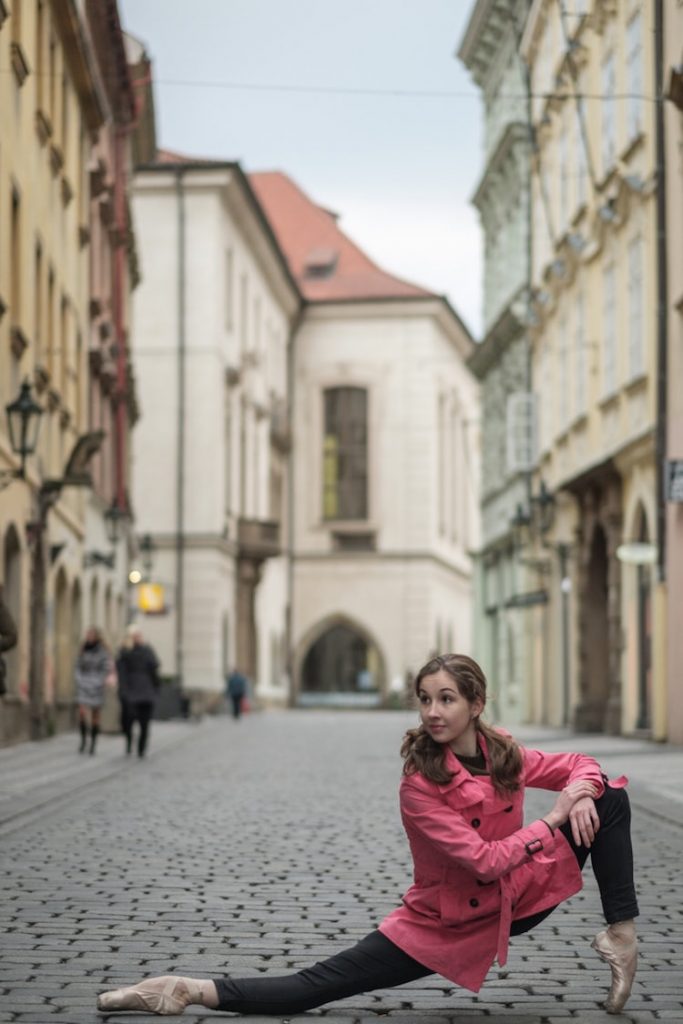 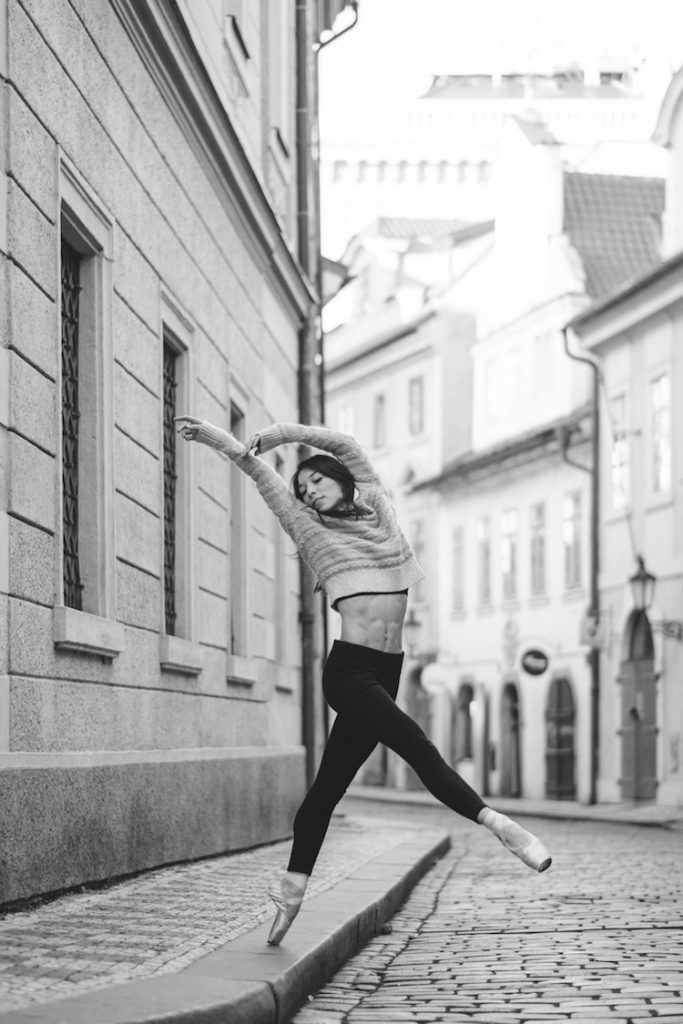 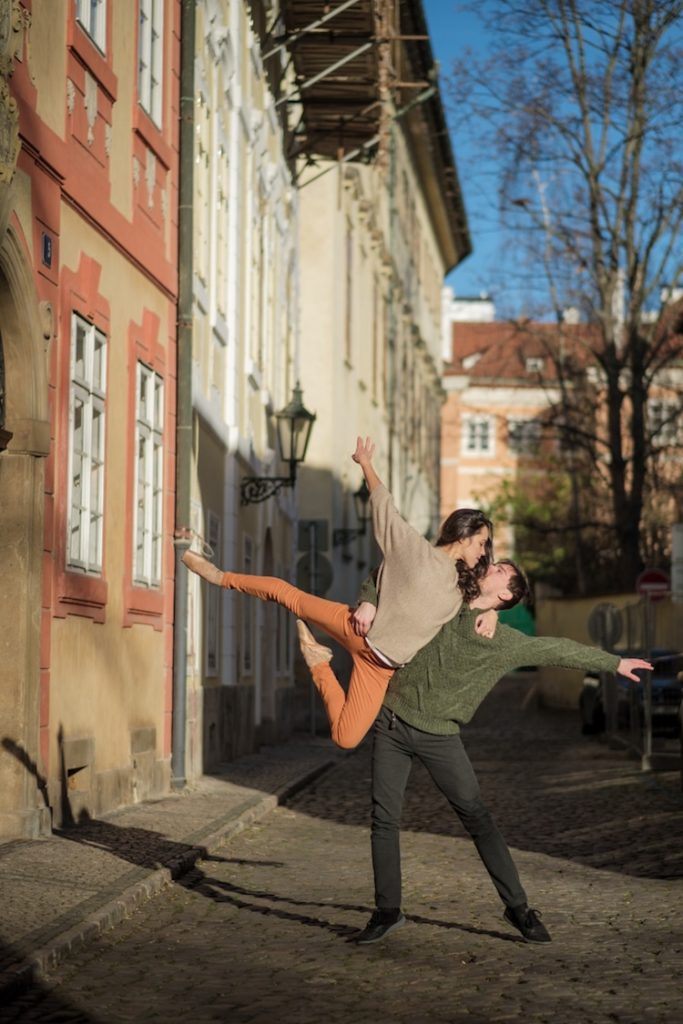 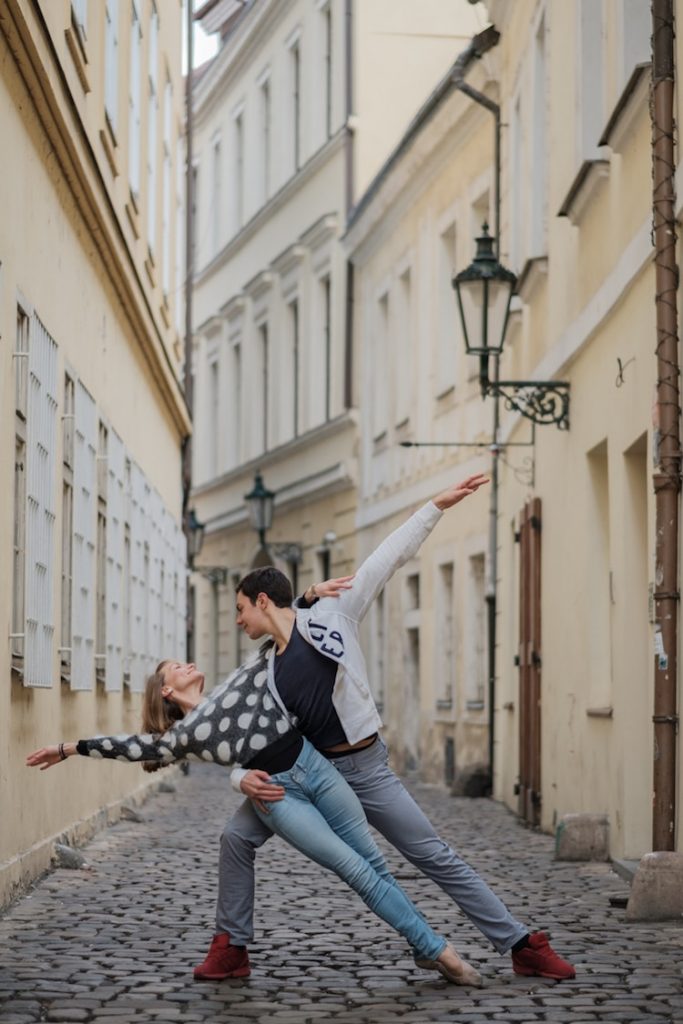 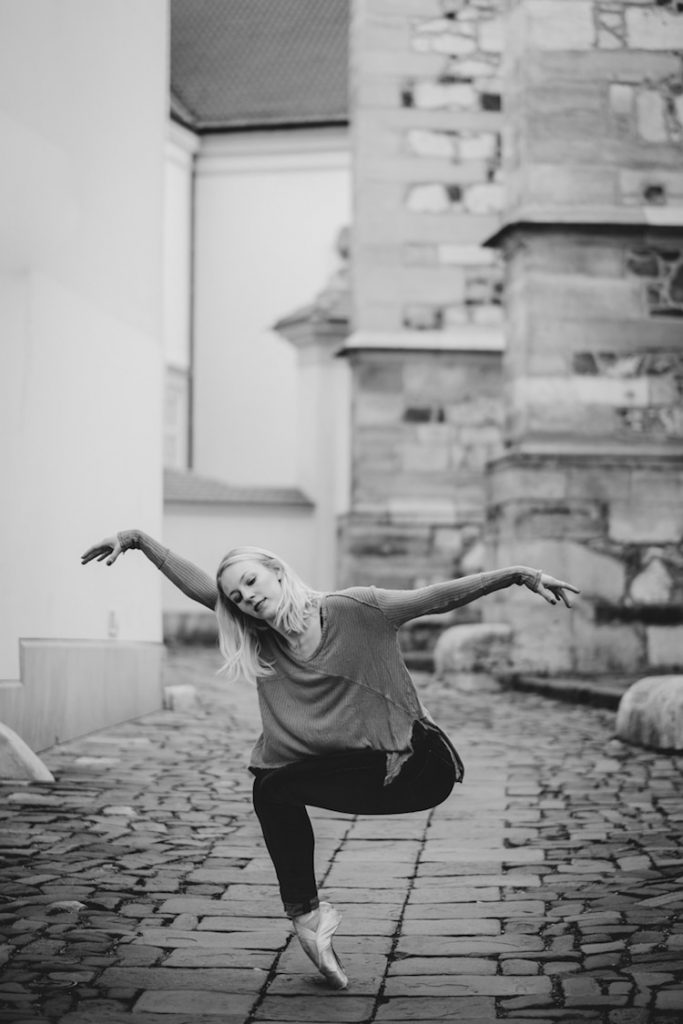 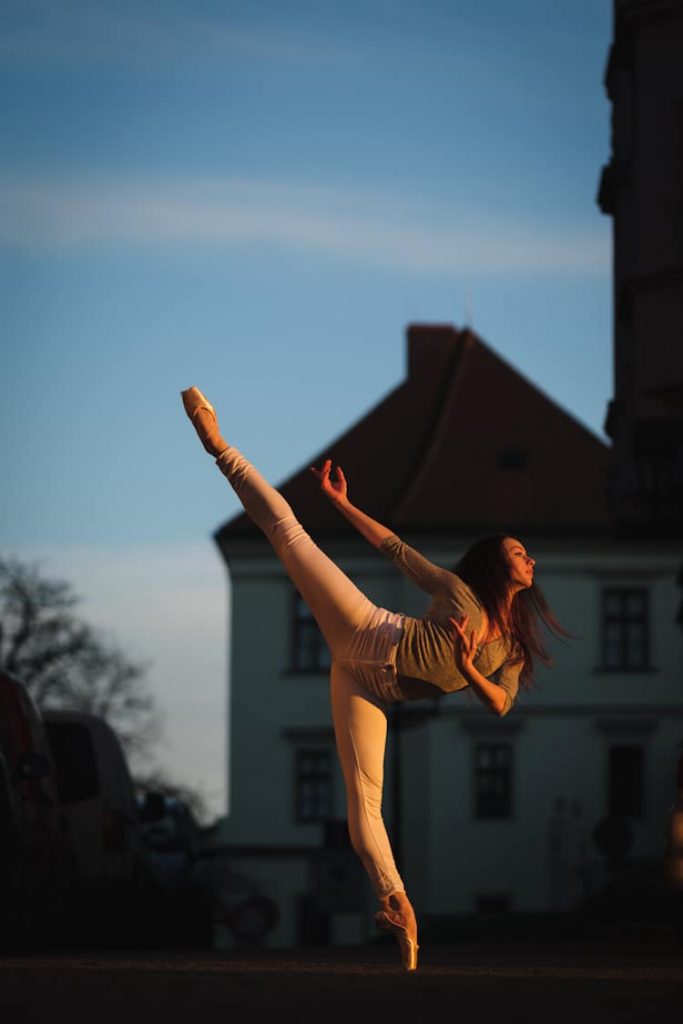 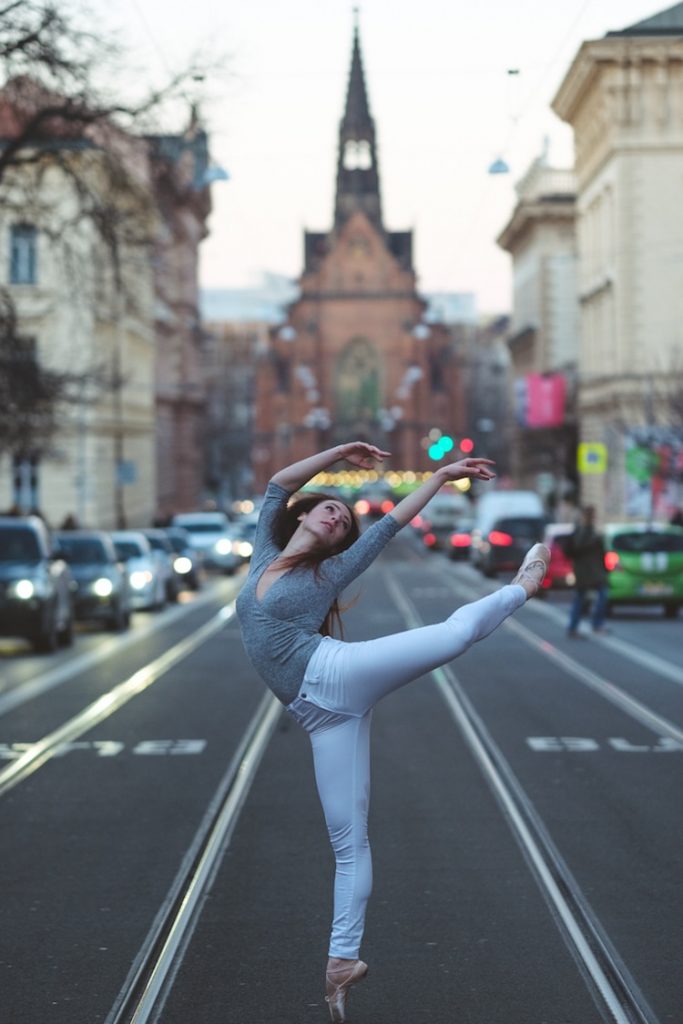