Jimmy Marble is an award-winning director, photographer, and designer based in beautiful Los Angeles, California. He got his start directing in 2010 by helping launch Flaunt Magazine’s Flaunt TV channel while simultaneously making his first narrative shorts. His photography began to develop as a way to stay busy between film projects, and began to attract attention from all corners of the internet for their unique compositions and humorous but not too humorous moods. Jimmy’s commercial clients include Coca-Cola, Nike, Android, TK Maxx, HP, Apple, among others. Currently Jimmy is in the midst of a yearlong project called Fudge Monthly, a 16 page monthly photographic magazine featuring his newest photos, as well as developing a web series based on his new short film End of Babes. His mother-in-law describes him as having a mile wide smile. (Via TheGardenPartyNYC) 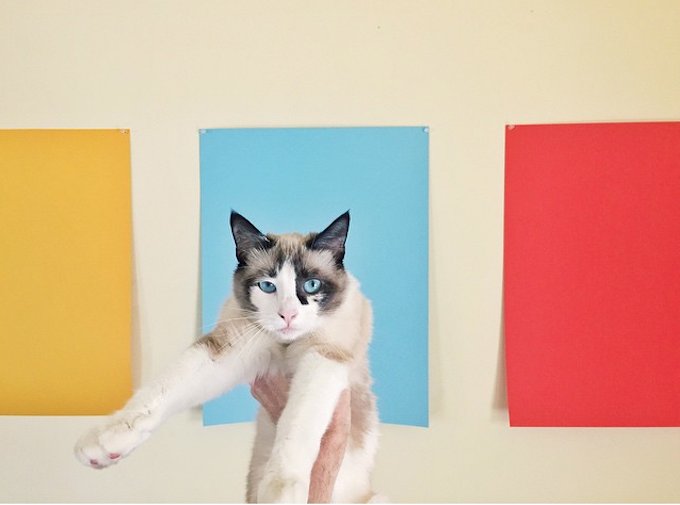 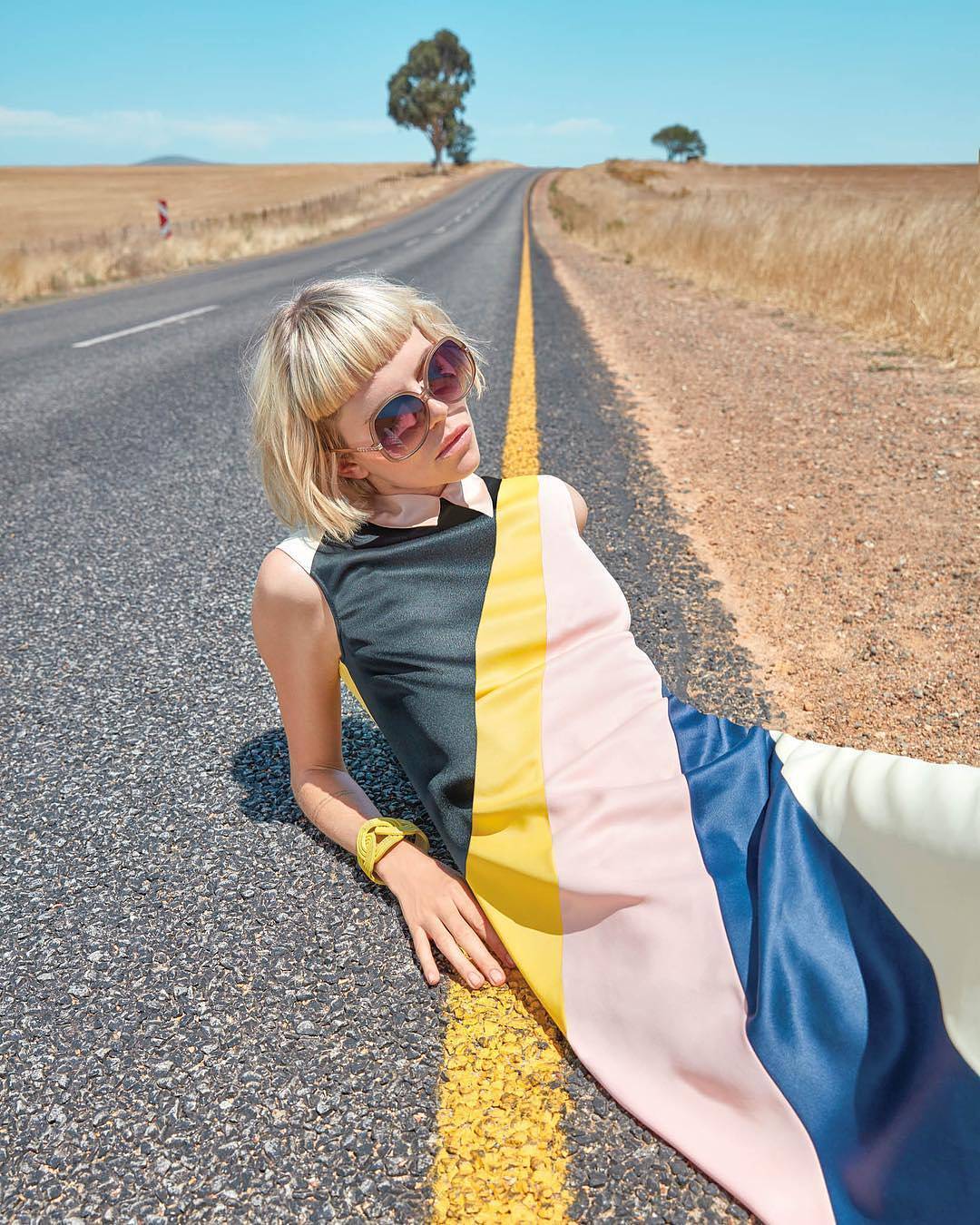 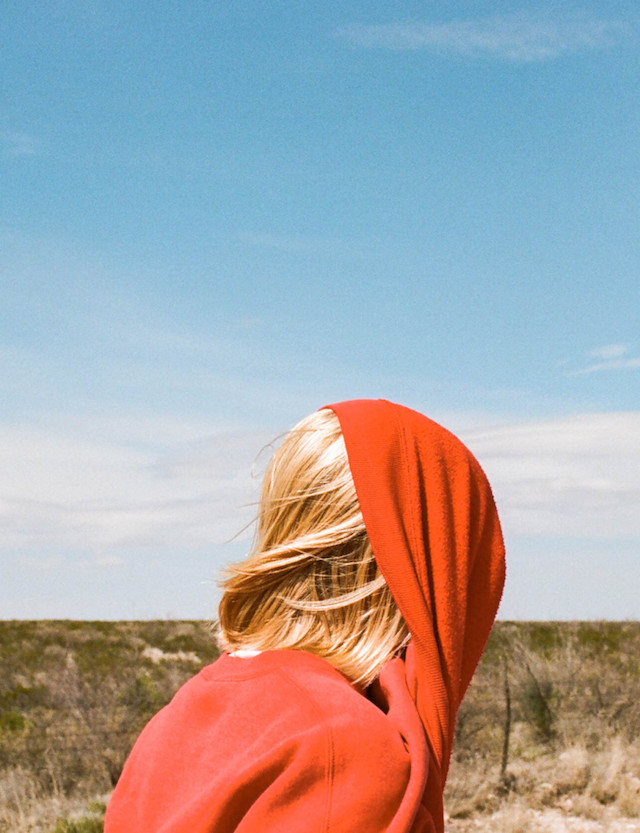 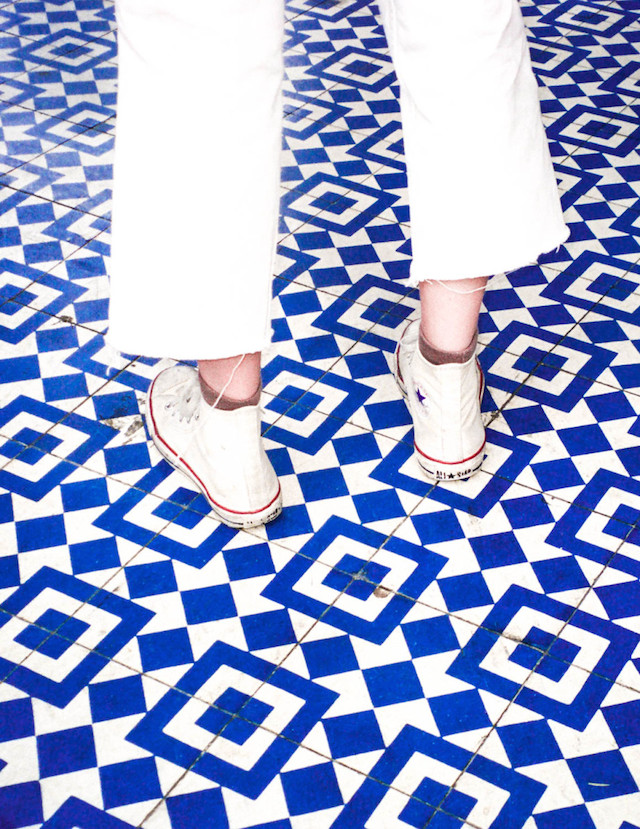 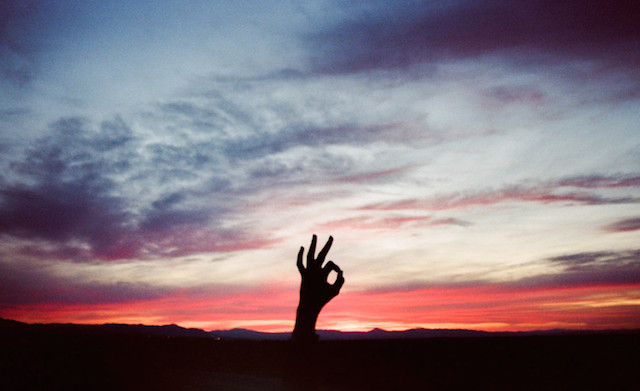 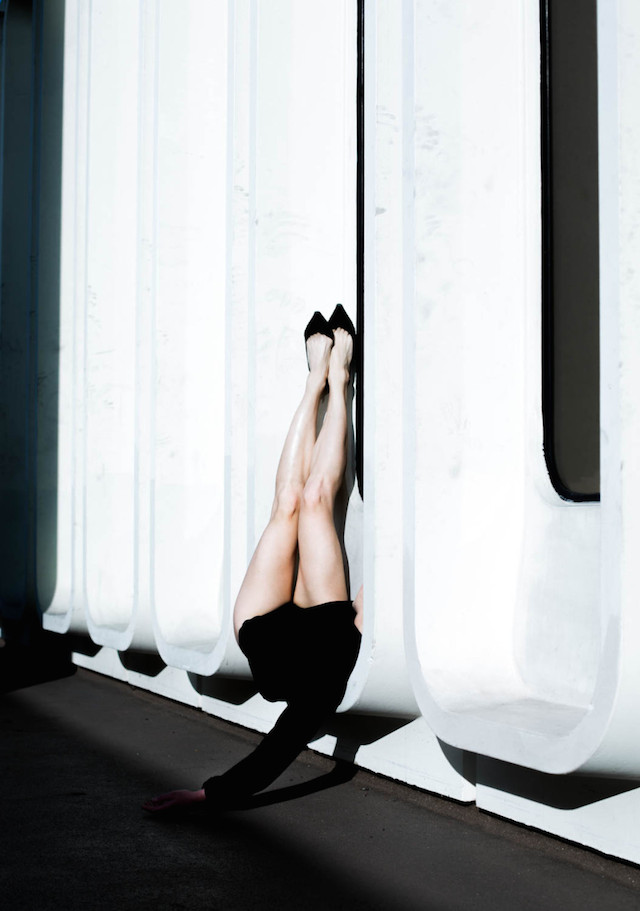 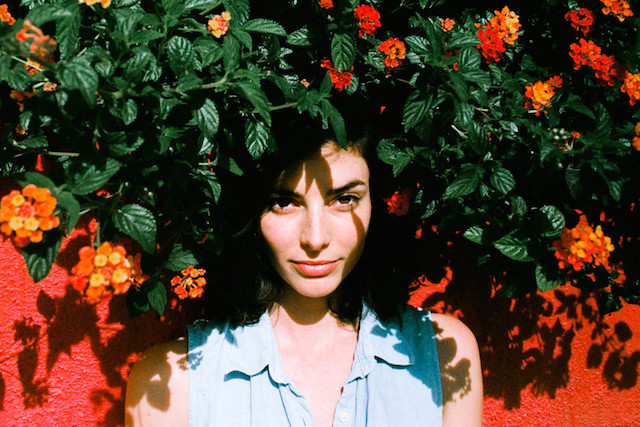 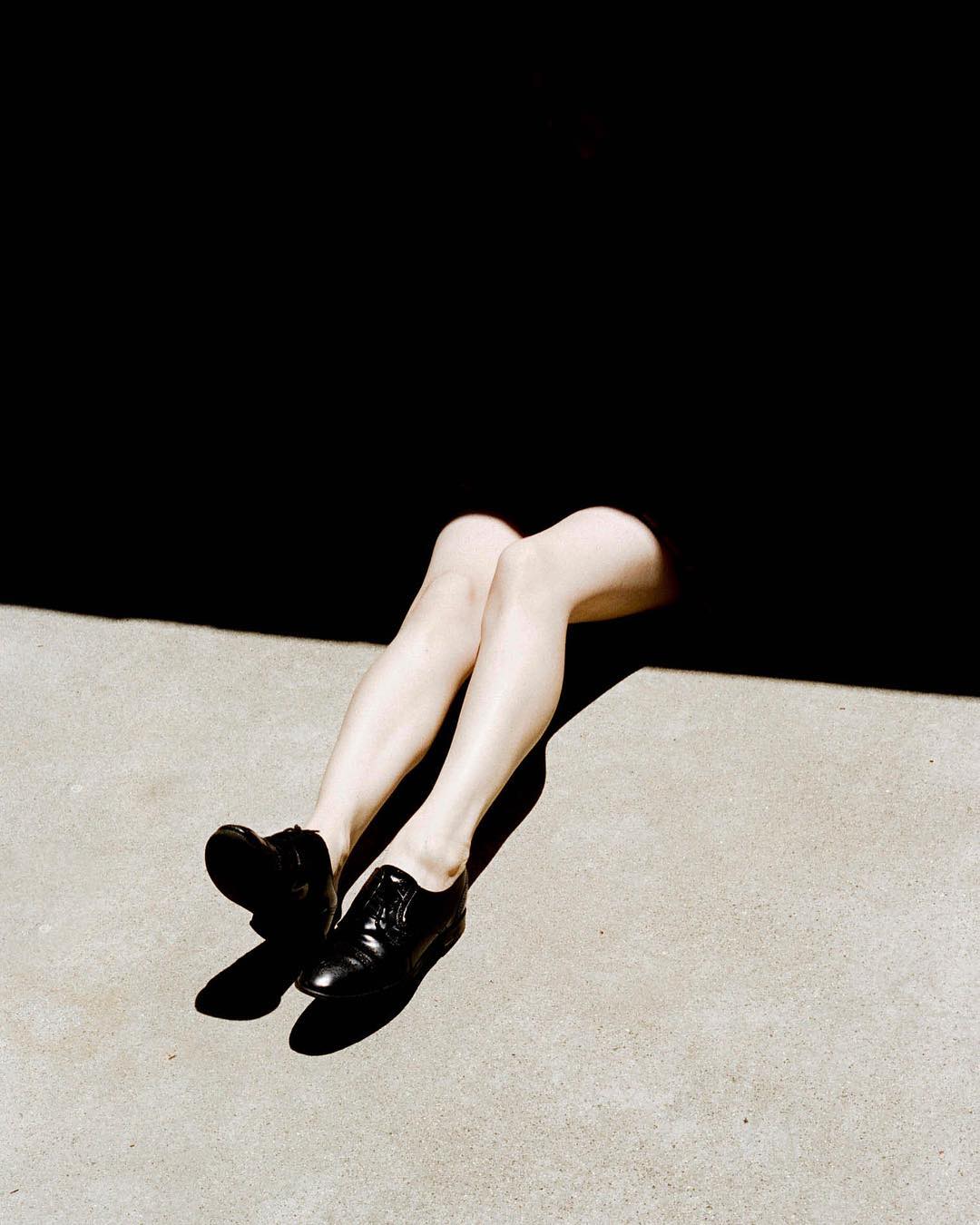 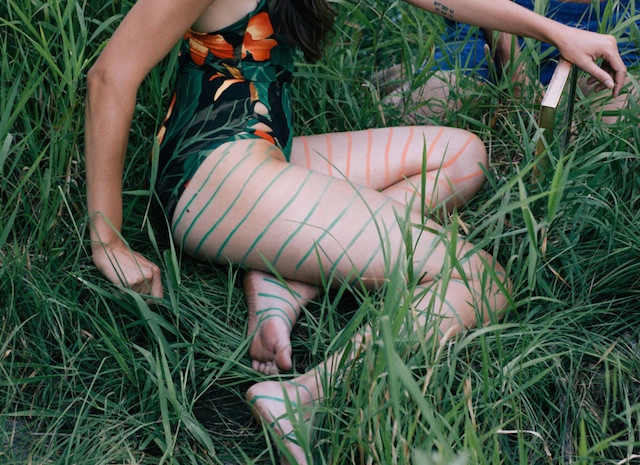 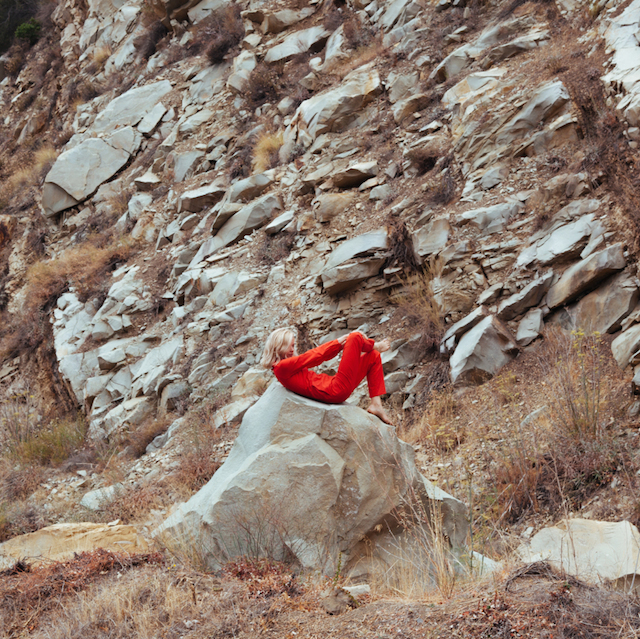 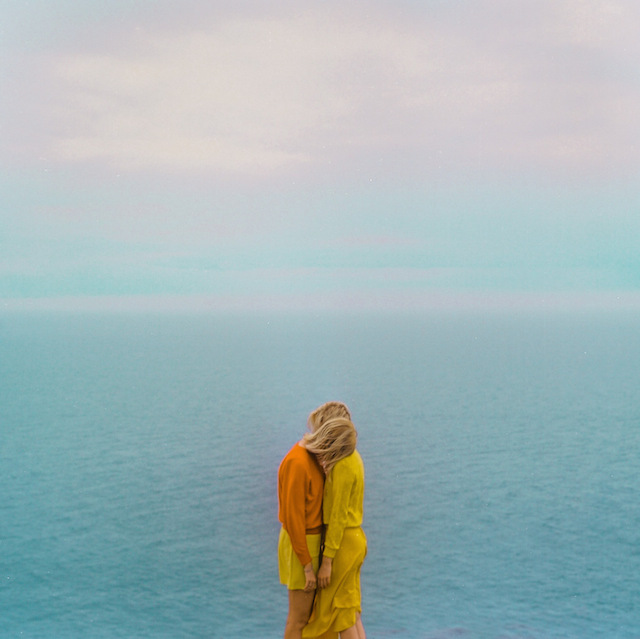 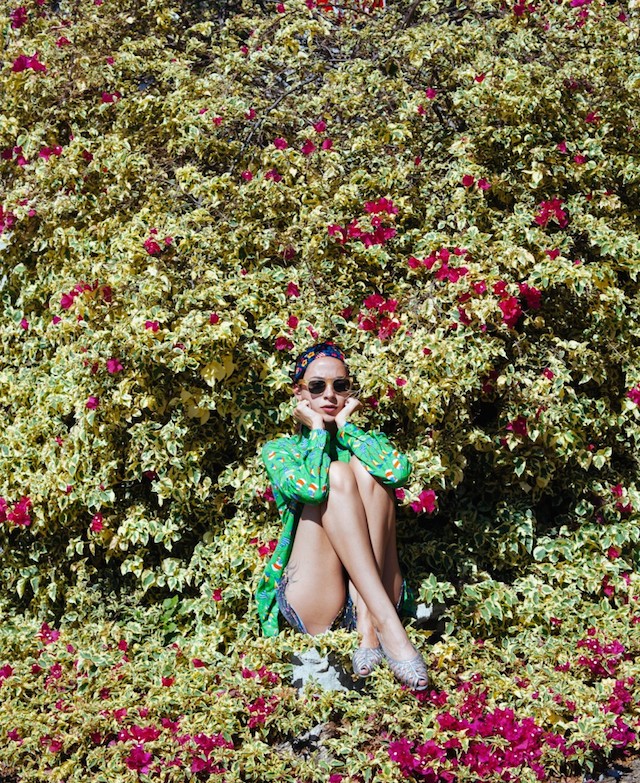 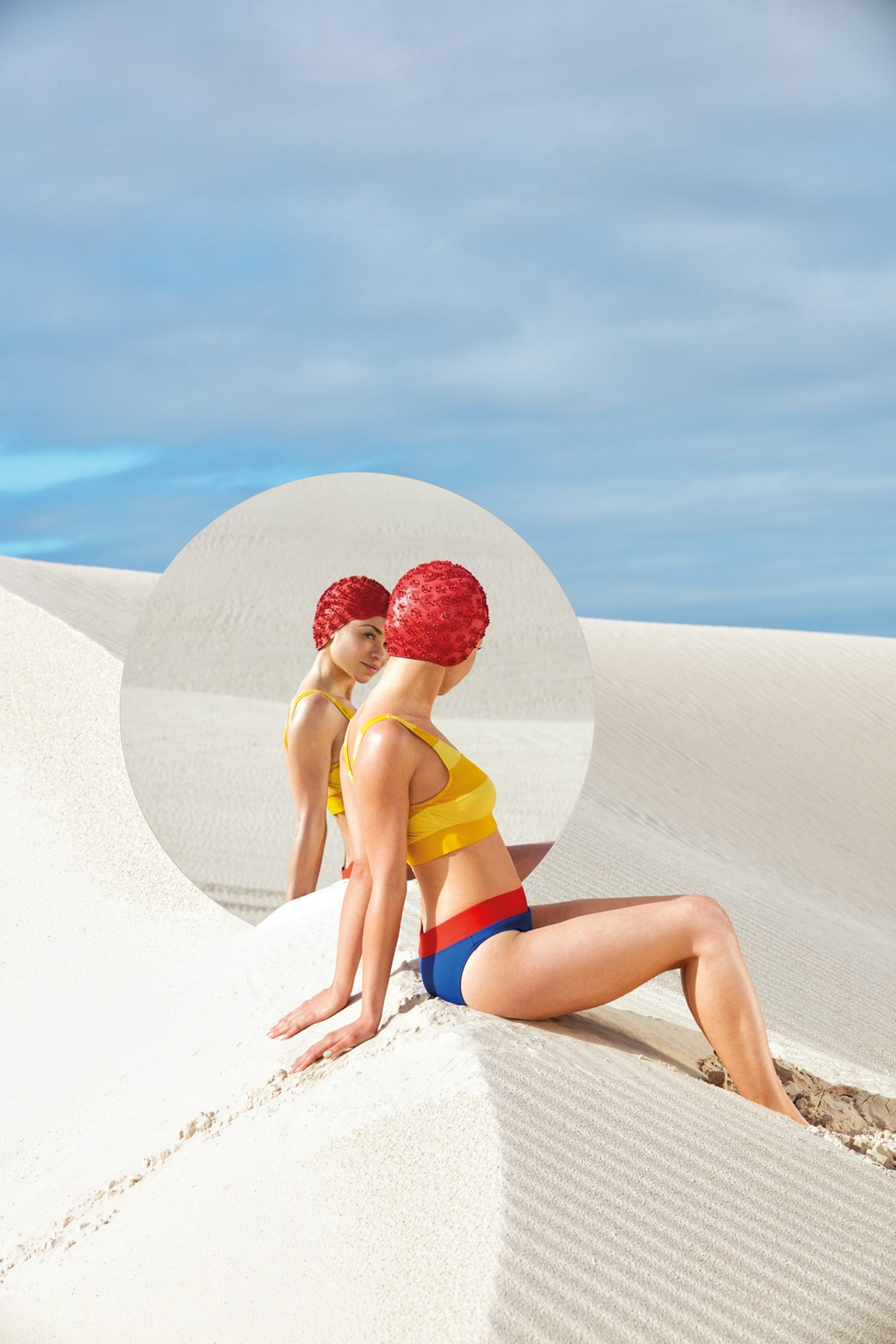 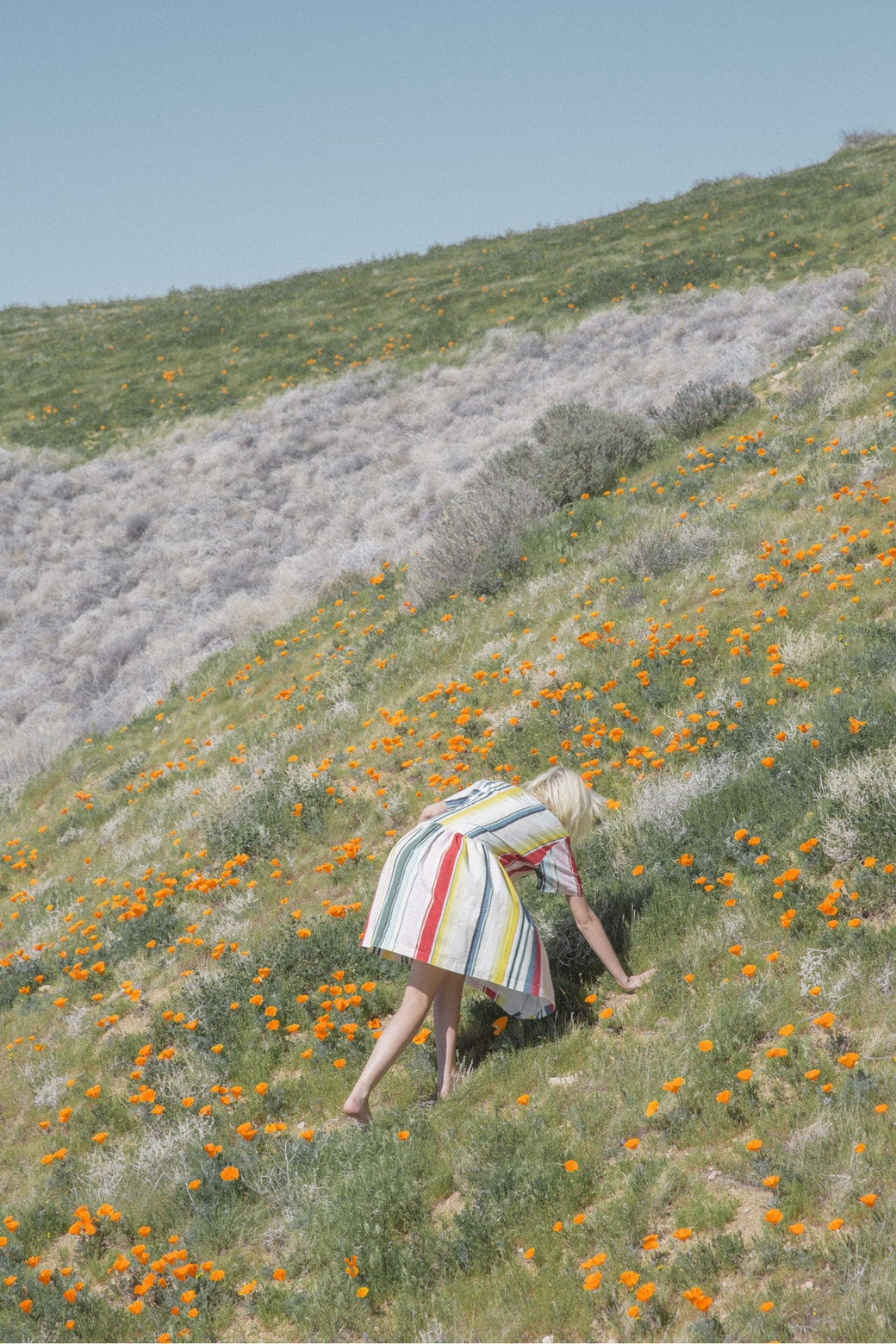 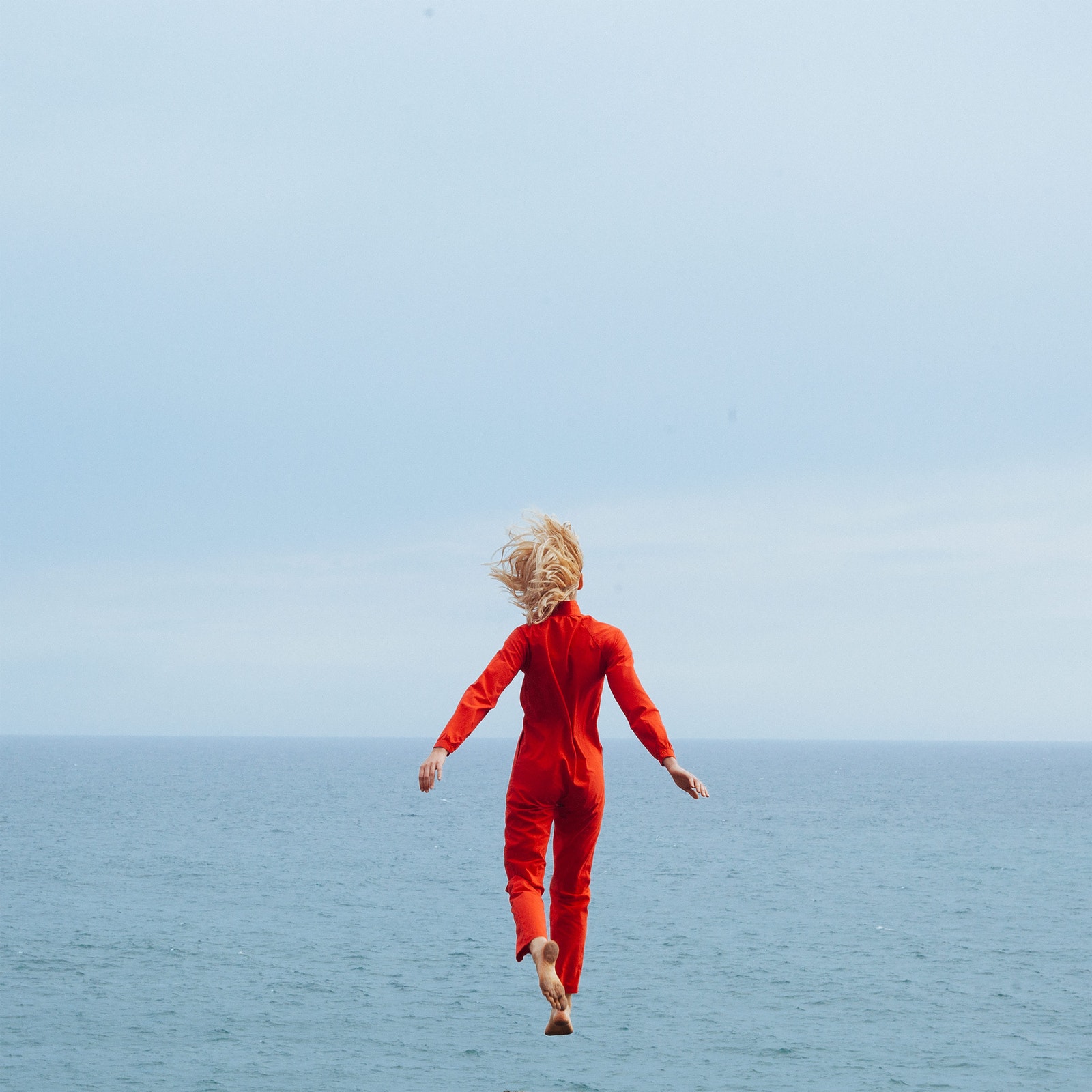 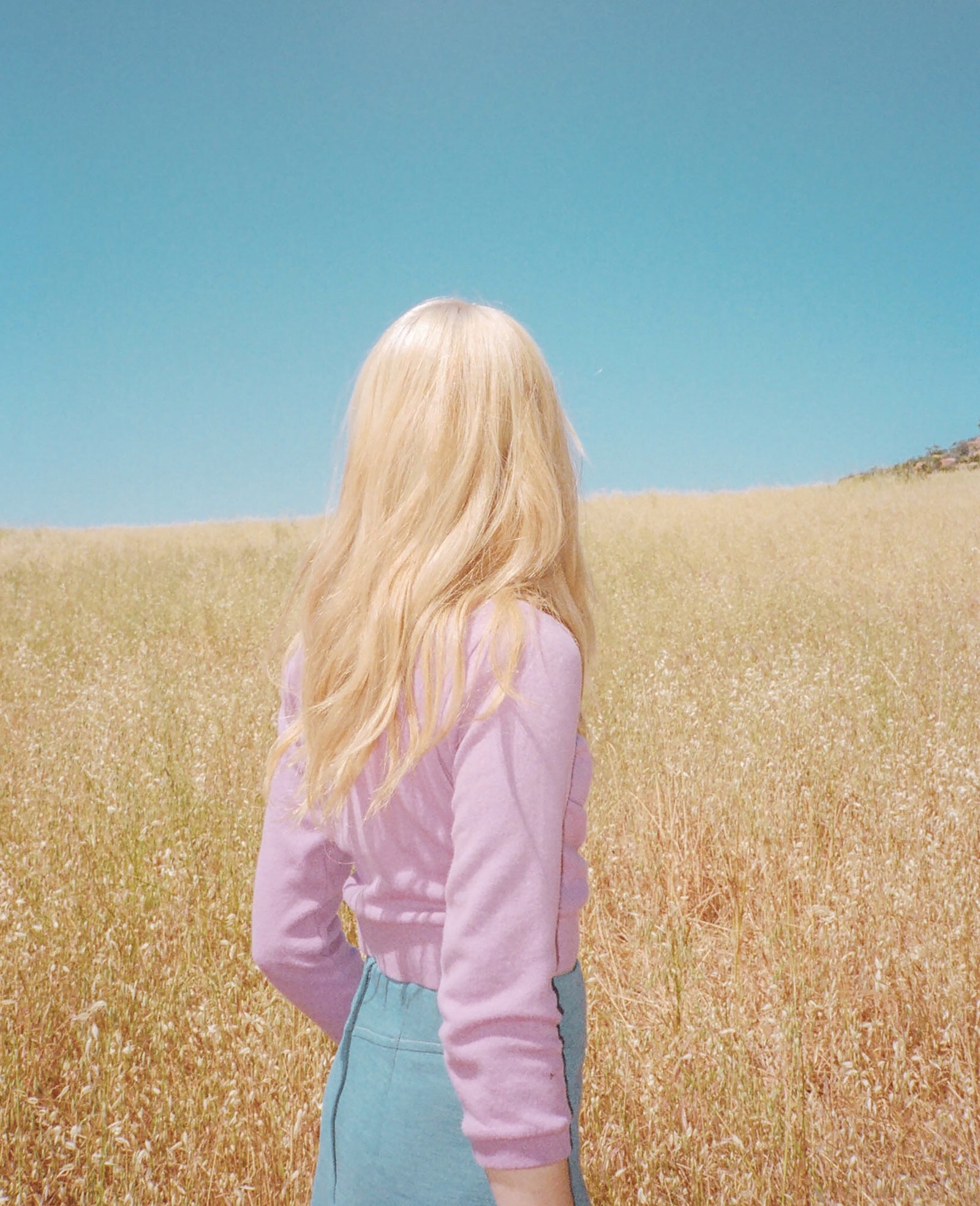 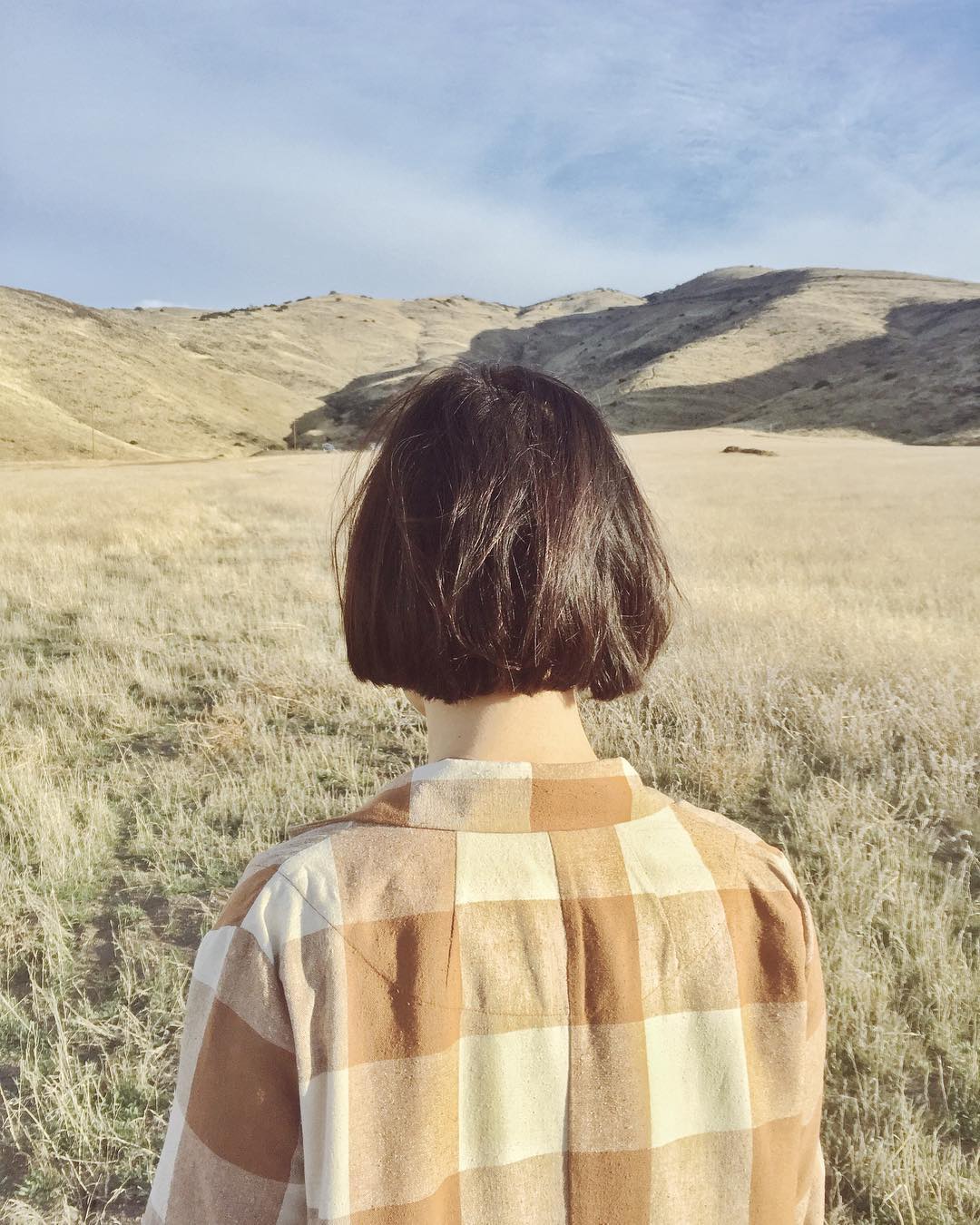