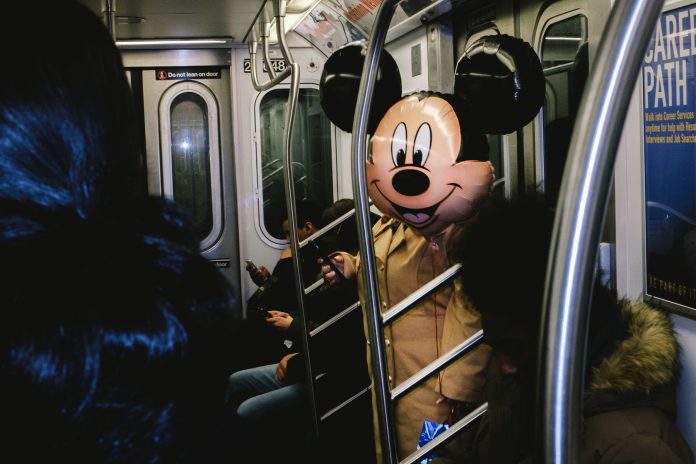 Jonathan Higbee (1981) was born and raised outside Kansas City, Missouri, and has lived in Detroit, Chicago, Seattle, and Los Angeles, but he’s called New York home for nearly 10 years. Immediately after pursuing a communication and media studies program at Santa Monica College, he was hired as an editorial assistant for Instinct, America’s largest independently-published gay print magazine. He quickly found his niche as a travel correspondent, producing copy and photography for extensive international travel features. His love for photography blossomed when he moved to New York and began making images of his neighborhood. Jonathan is a 2018 Hasselblad Masters finalist, and has earned multiple awards, including the 2015 World Street Photography grand prize. He is exhibited across the world, most recently in Paris, and is published regularly, with recent features in Colossal, LensCulture, LFI Magazine, Huffington Post, GUP Magazine, the Phoblographer and more. 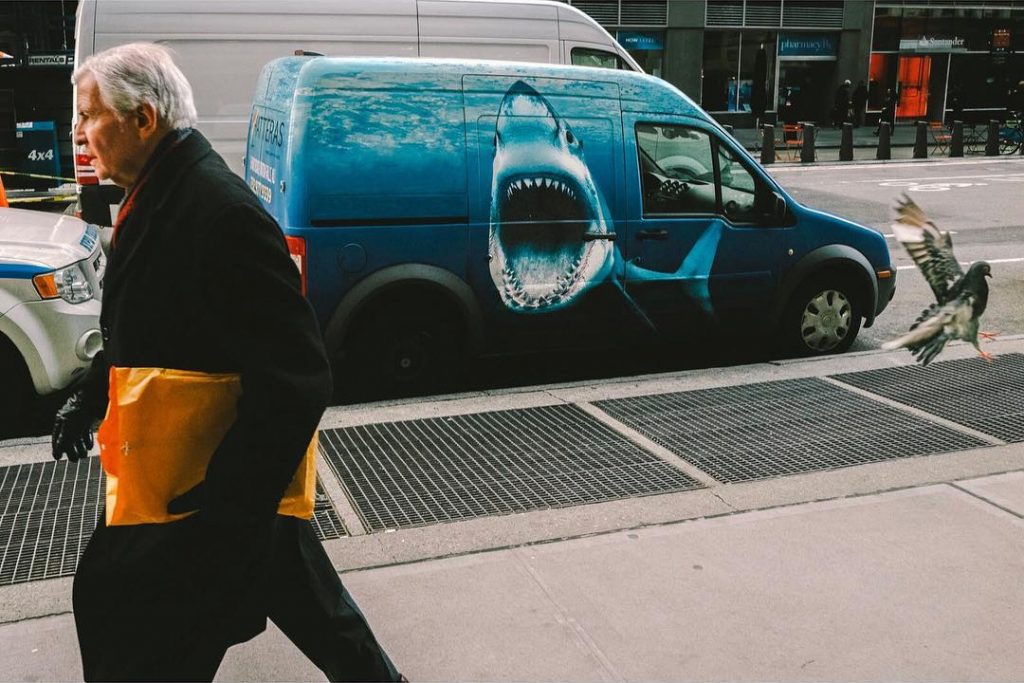 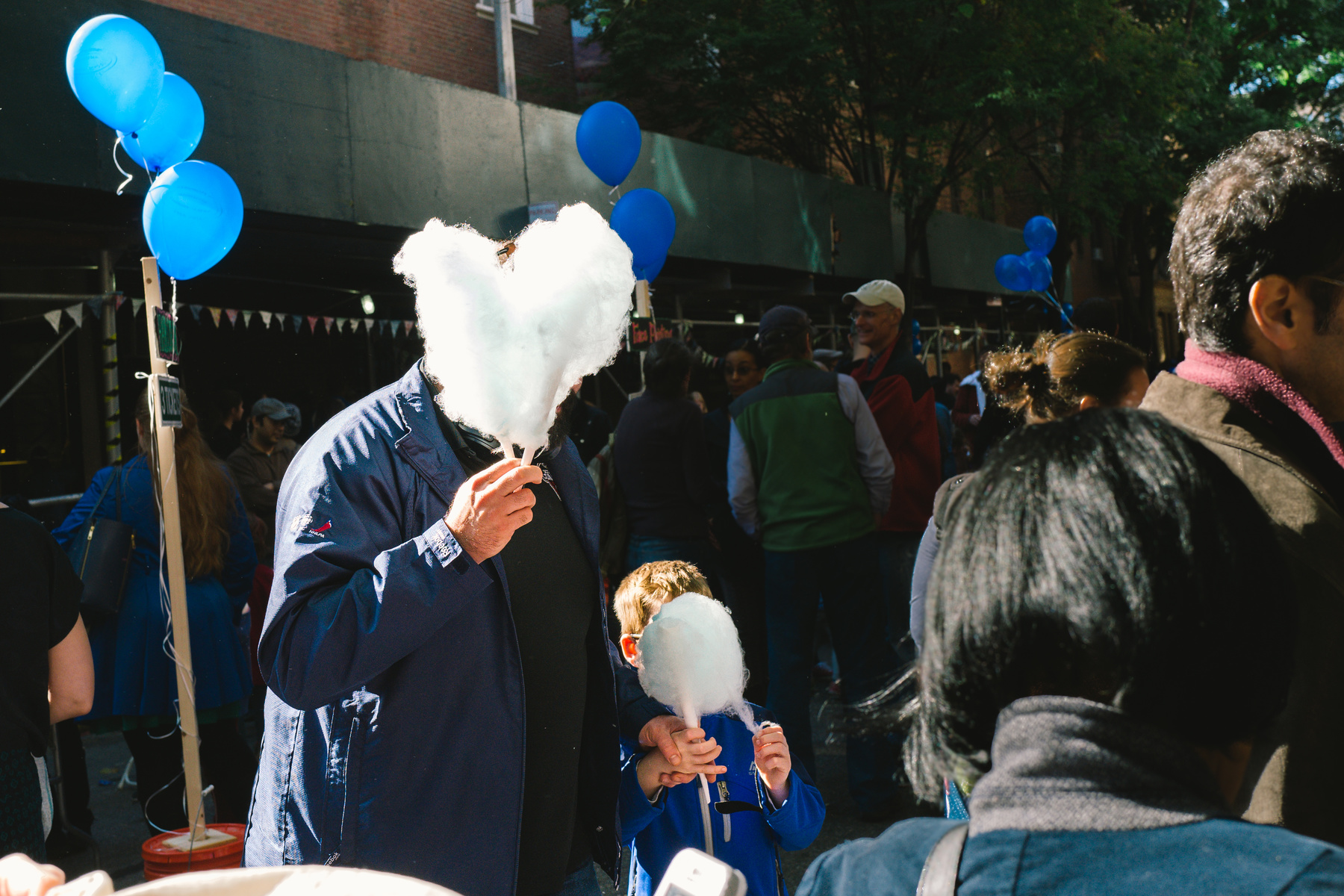 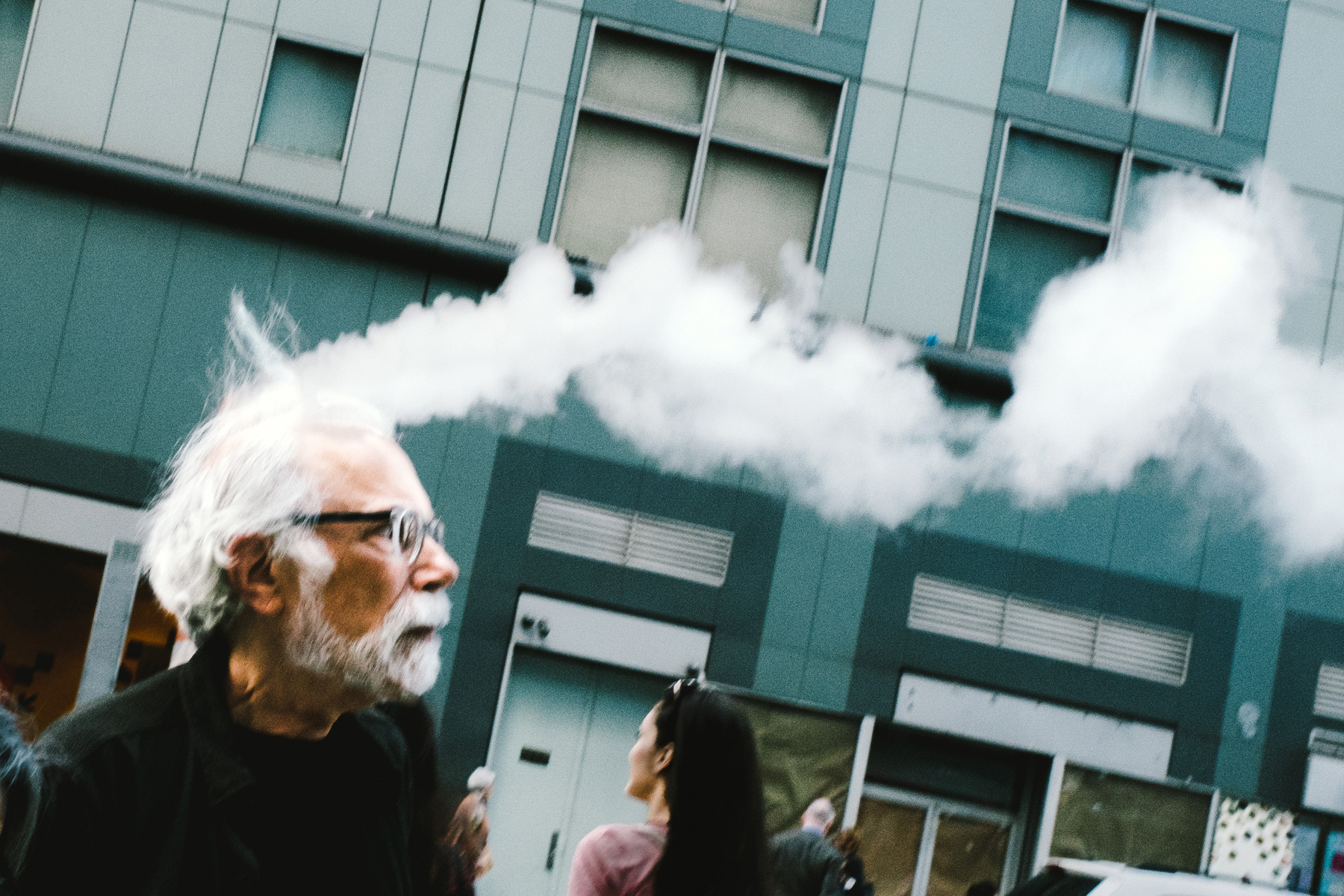 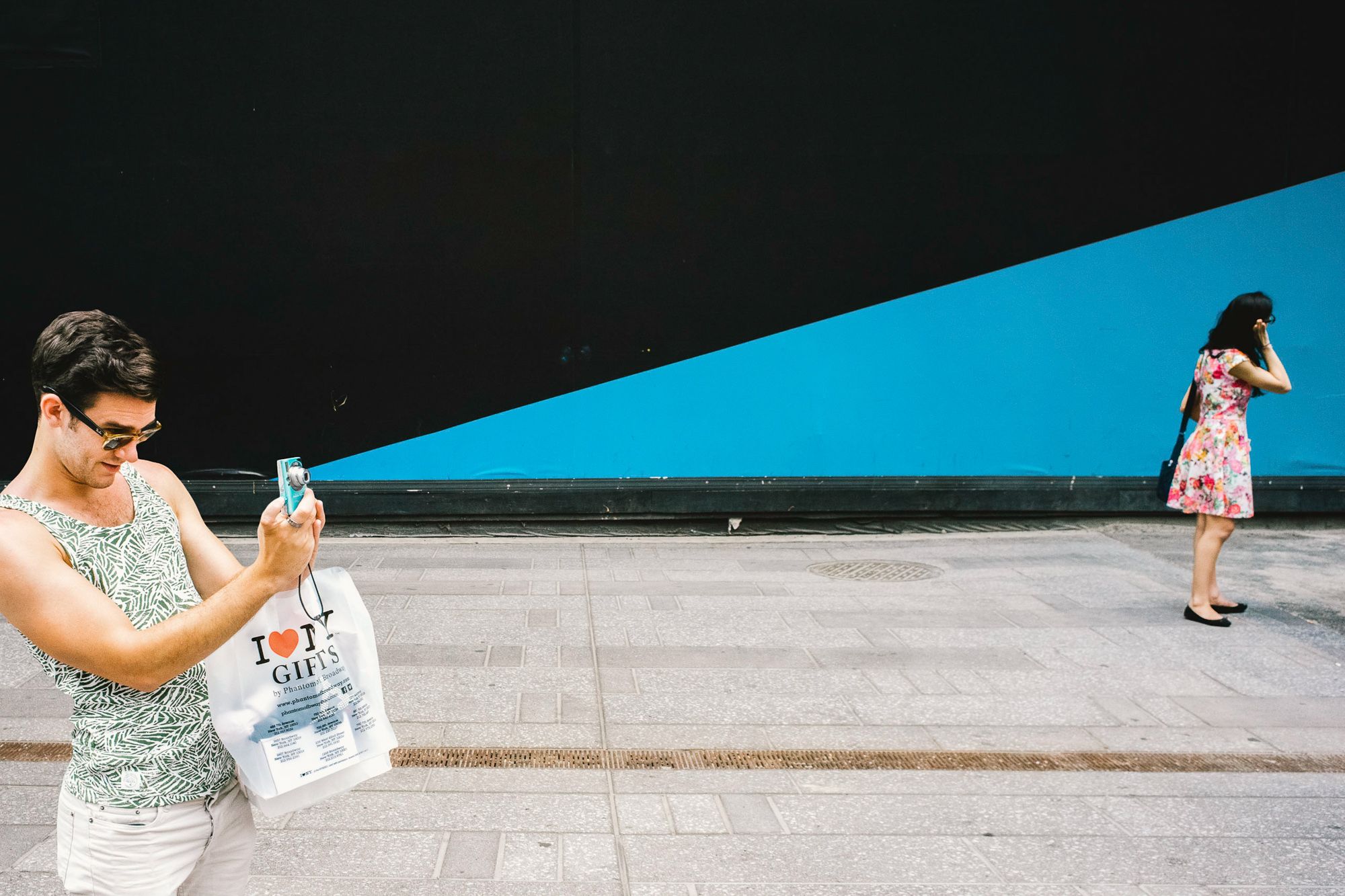 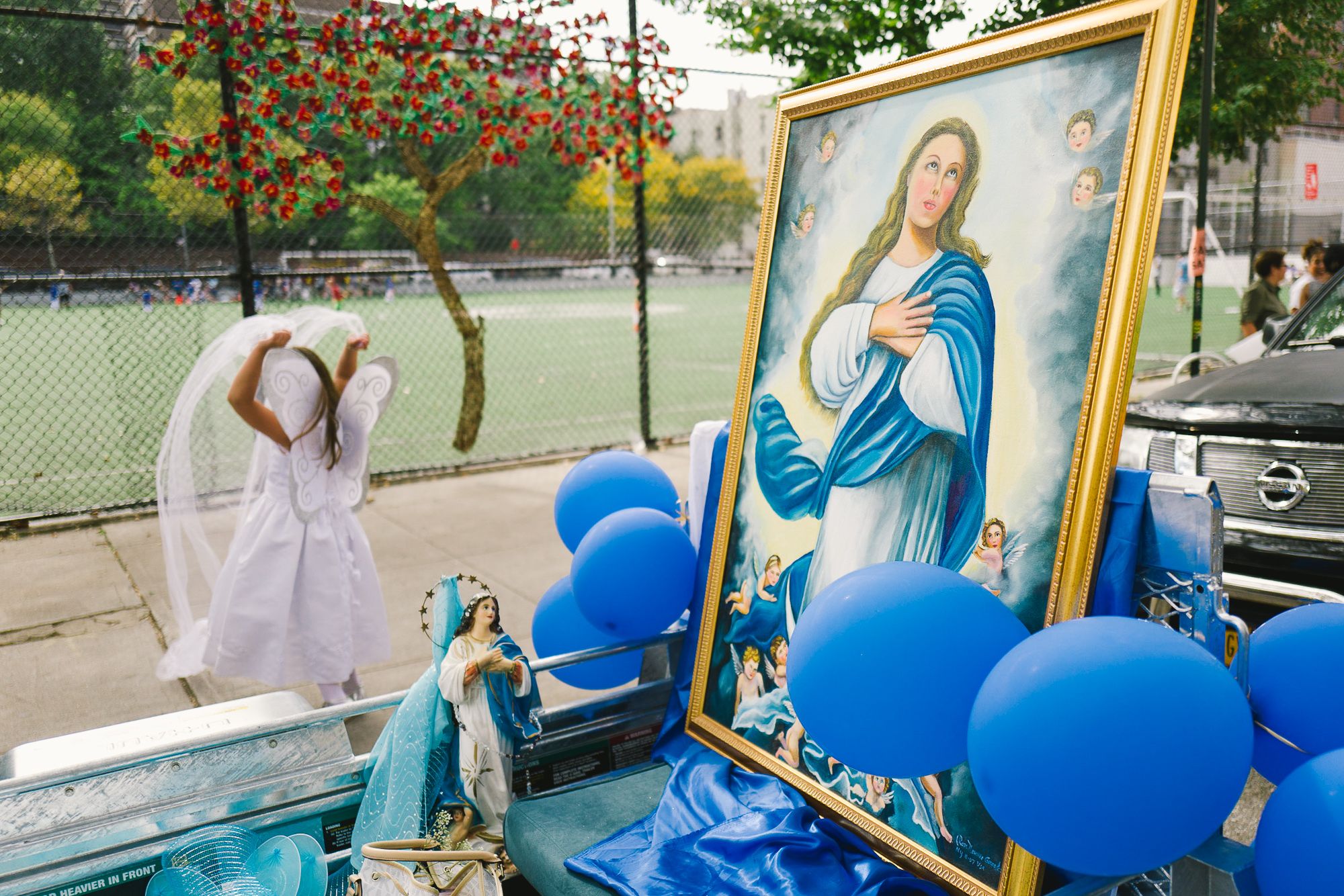 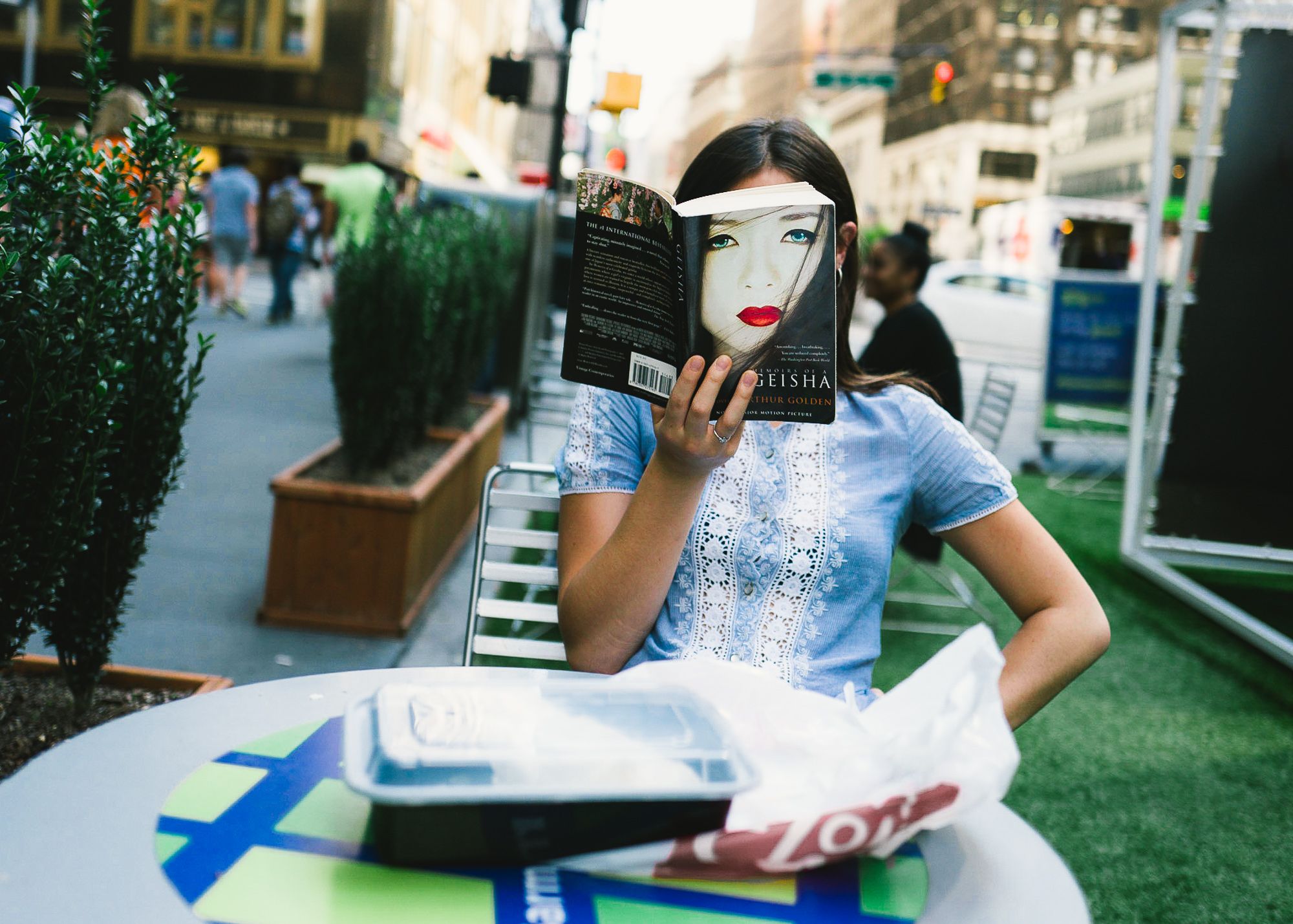 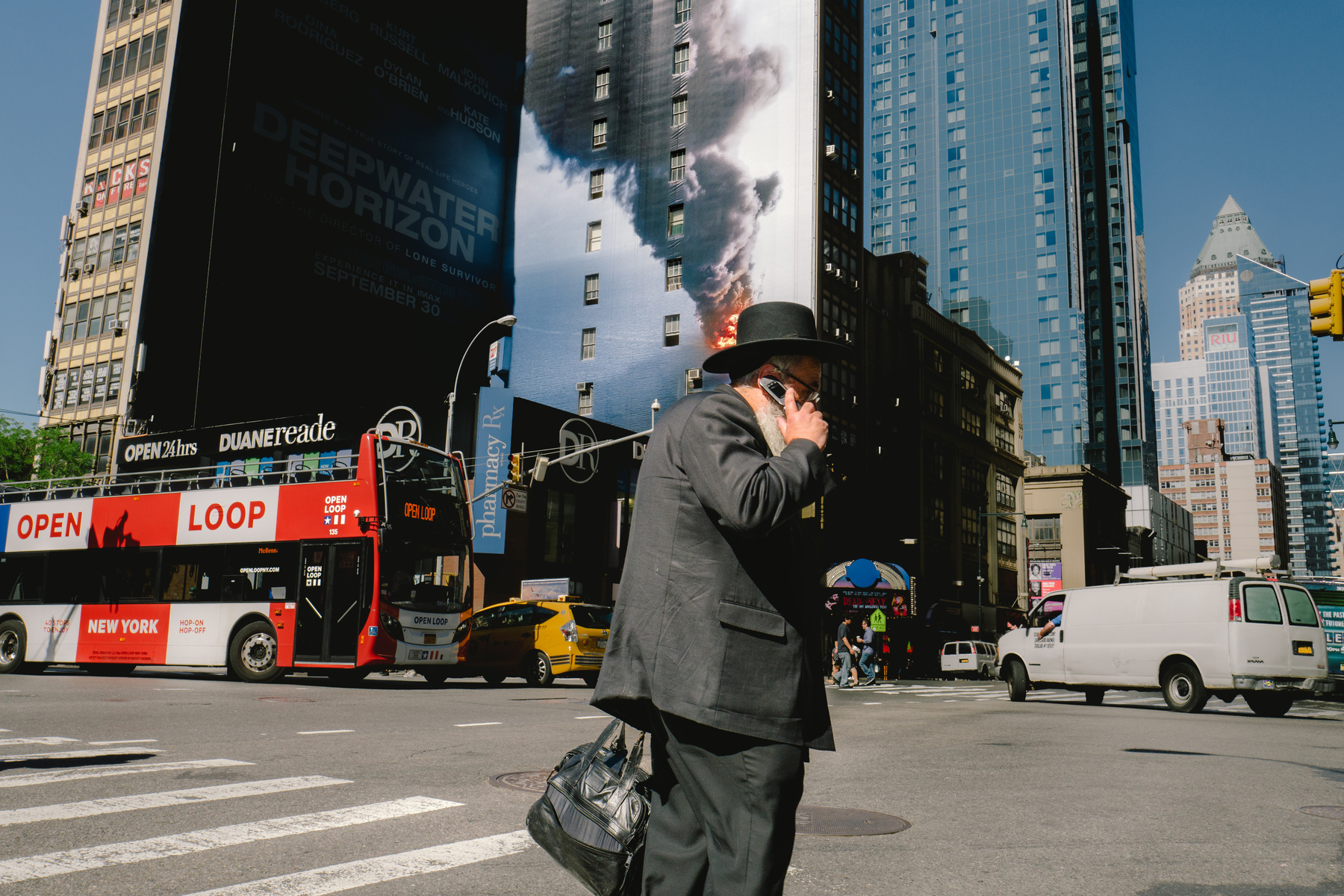 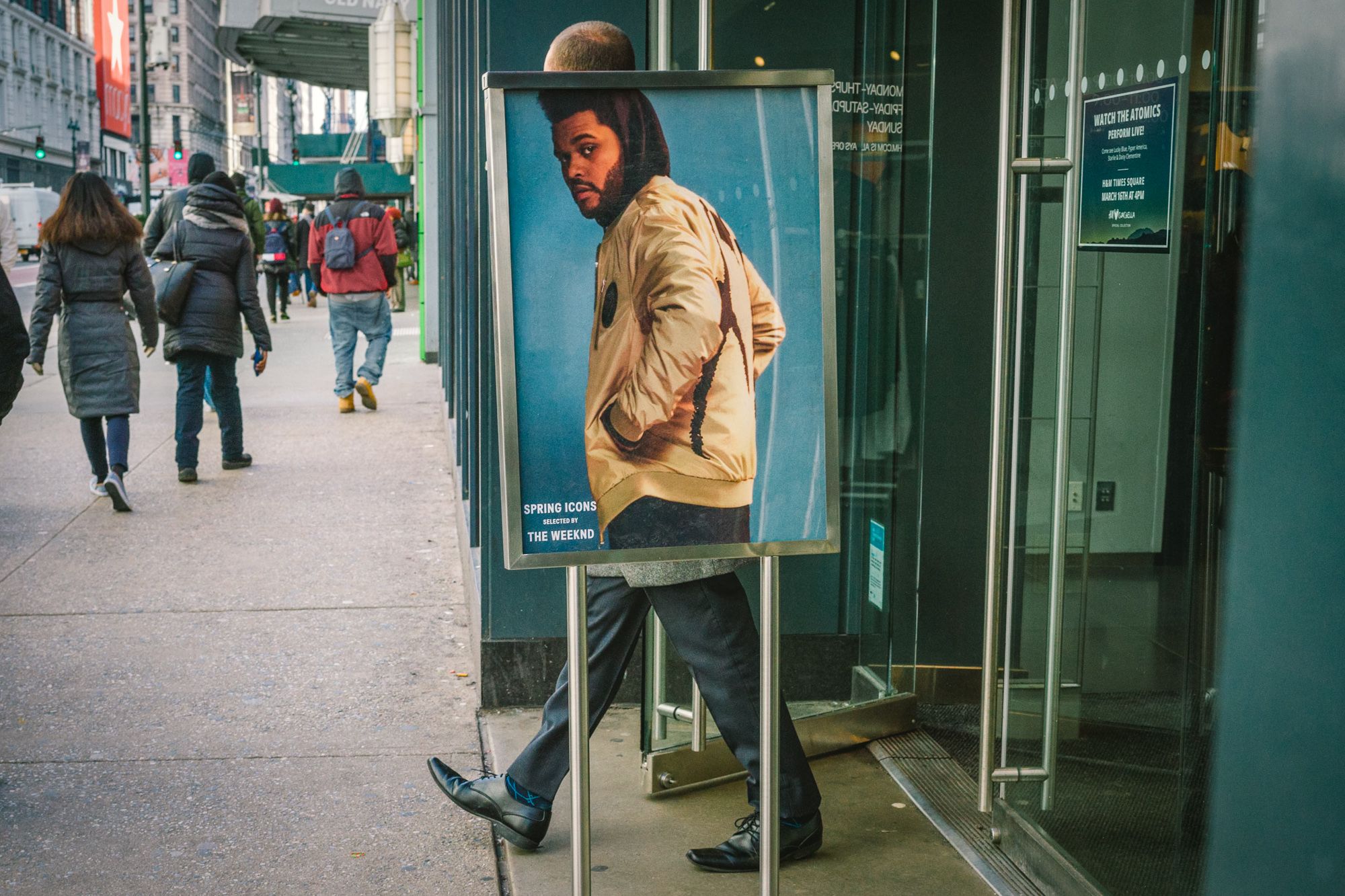 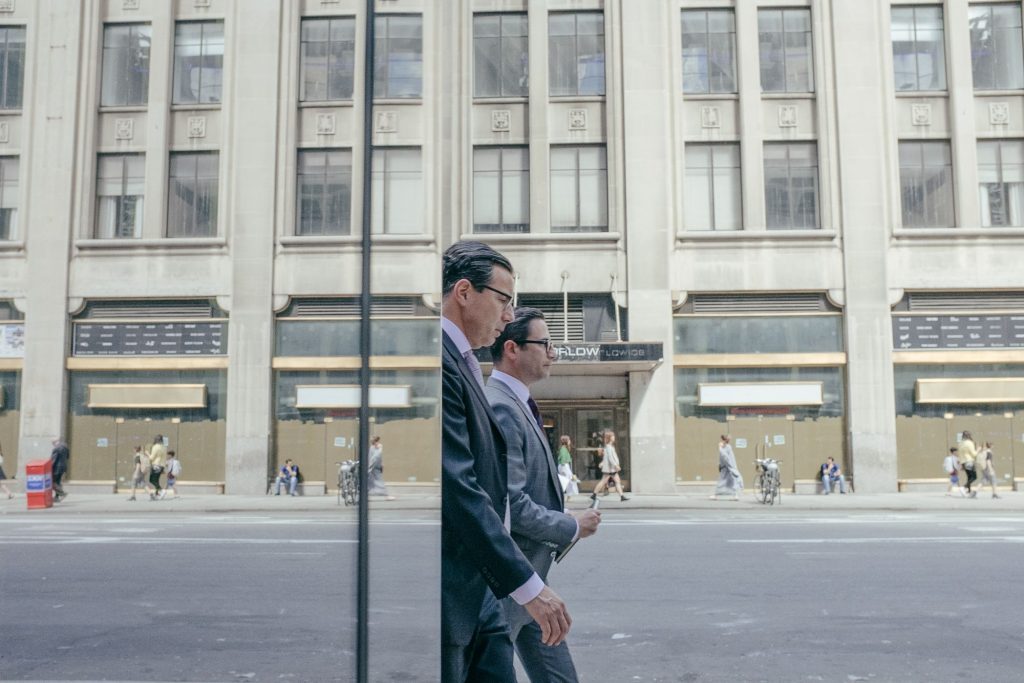 The Beauty of Freckles by Brock Elbank